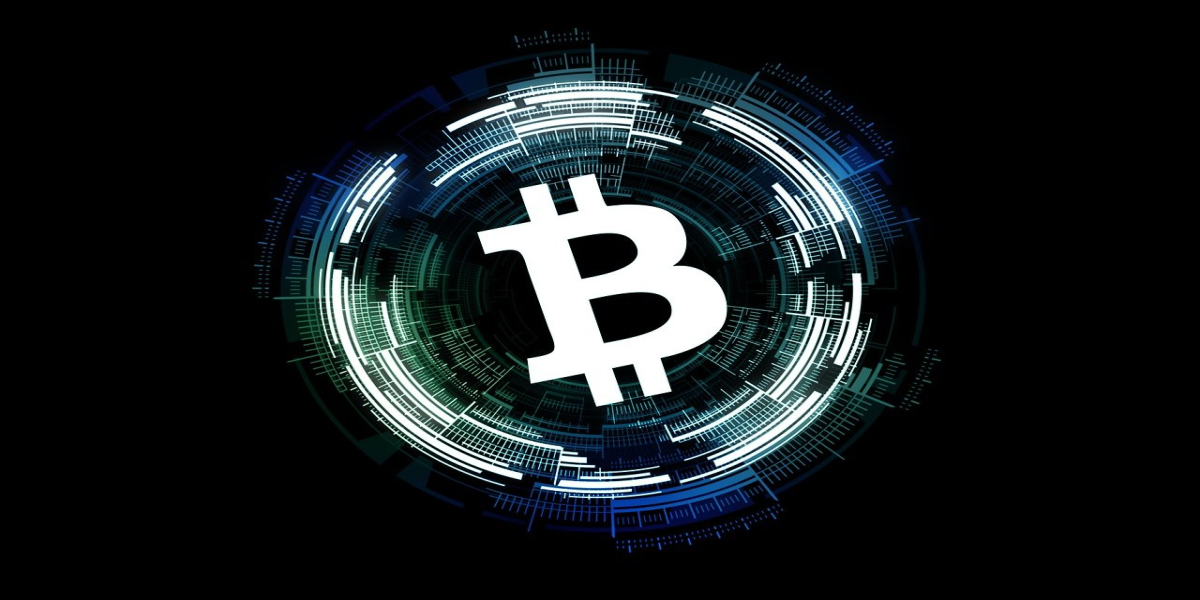 Bitcoin has been making new highs lately and passing ATH doesn’t appear to be far. It is however doing so in a very different manner than the last bull run. The climb in 2017-18 was more parabolic and intense, this time it seems more rational and calculated. Despite the price rising, the Google searches for Bitcoin are nowhere close to the previous run, entities are silently acquiring Bitcoin and ultra high net-worth individuals are endorsing it. So if the retail isn’t buying and it’s really quiet out there, what is it? Likely culprit the institutions.

For determining people’s interest, Google trends analysis is a powerful tool which presents a clear and coherent picture. As such, during the bull run of 2017-18, the searches for the term “Bitcoin” reached astronomical levels. A five year analysis for the Bitcoin term reveals that the user interest started climbing, right about the time the BTC price started to rise in the month of May-17.

With the crossing of every psychological price level, similar increments were seen in the Bitcoin searches. It eventually peaked around Dec-17, when the BTC price hit it’s highest and short lived value of $ 20,000 and then started declining as the price dropped afterwards. This indicated that retail Bitcoin interest and resultant investments were the drivers for the rally.

This time, however it’s different. As Bitcoin price recovered from the Mar-20 crash and gradually gained momentum, Google searches haven’t responded proportionally. Even with the Bitcoin price stably crossing $15,000 in the last few weeks and maintaining key levels, the searches are still 1/5th of what they were last time, suggesting that common users haven’t started to notice yet.

But what are institutions? It’s a general umbrella term used to refer to financial entities and high net-worth individuals who have access to large capital and operate in an organized manner. Unlike retail buyers, institutional operators seek access to over the counter deals (because of the high volume) and financial privacy. It’s the only thing that explains the recent quiet (before the storm!) but gradually rising cryptocurrency marketcap without much pomp and splendor.

Lately, Bitcoin has been finding a role in the corporate treasuries – one maintained by companies to manage money and protect it’s asset value against financial risks. This is largely due to the recent financial crisis from pandemic and accompanying bailouts requiring Govts to print money without any end in sight. It means that value of existing currency reserves is going down.

As it turns out, Bitcoin is great for managing inflation and protecting asset values. According to the BitcoinTreasuries website which keeps track of the companies Bitcoin holdings, currently 842K BTCs are held by publicly traded companies/private entities/ETFs. It means that institutional investors hold over $15.6B worth of Bitcoins at current prices!

The rate at which the companies/foundations/ETFs have adopted Bitcoin as a treasury asset, appears to have been accelerating greatly in the past few months. This can be attributed to the fact that traditional financial assets haven’t been returning much lately, which is causing otherwise skeptical entities to look towards unconventional assets like Bitcoin.

Grayscale, Square And Paypal Buying More BTCs Than Being Mined

At the current rate, an approximate 900 BTC are mined each day. The Bitcoin trio Grayscale, Square and Paypal are said to be acquiring more BTCs than are being mined currently. For instance, only in the last day or so, the Grayscale Bitcoin positions increased by over 10,500+ BTCs, which represents peak institutional interest in acquiring BTCs. Considering that it’s almost 10x the Bitcoins generated in one day and the trend doesn’t appear to be slowing anytime soon, that’s great news for Bitcoin price!

Further, Square has reported record revenues for the Q3 2020, as it amassed $1.63B, out of which the cost of Bitcoin purchase was $1.6B! Assuming BTC price of $10K, that’s a purchase of over 160,000 BTCs in 90 days or over 1,777 BTCs per day! The best part is that data indicates that things will improve further for Square in Q4 2020, once the retail users truly realize and appreciate the scenario. Both Square and Grayscale are gobbling up Bitcoin supply, faster than it’s being produced daily.

It leaves PayPal, which recently started offering the cryptocurrency buying and selling services, in collaboration with US based Paxos. Unfortunately, it hasn’t yet enabled transfer or facility to purchase with cryptocurrencies. However, it’s a giant step in introducing Bitcoin to the general public and the ability to purchase it with ease. The analysts are expecting a rapid growth in PayPal revenue from Bitcoin in the coming months and a large reduction in the available BTC supply, with the potential to cause a sell-side liquidity crisis! 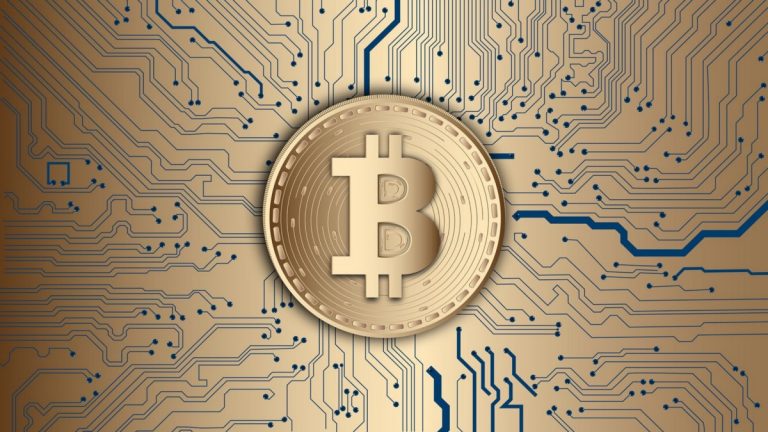 JPMorgan says Institutional Investors Are Moving From Gold To Bitcoin

As if it wasn’t enough, Mexican billionaire Ricardo Salinas Pliego announced in a tweet on 18 Nov that 10% of his liquid assets are now in Bitcoin. Mr Ricardo is the founder of the Mexican Salinas group, which has multiple involvements in telecommunications, media, financial services, and retail sectors. He cited protection against inflation and distrust in the Govt policies as the motivation.

This is a major endorsement by one of the world’s wealthiest businessmen and will serve as the seal of approval for the other ultra high net worth individuals out there. Bitcoin is finally getting the recognition from the financially smart. Apart from Mr Salinas, multiple wealthy individuals have expressed their interest in Bitcoin lately and few have even boasted about their BTC fortunes on Twitter. 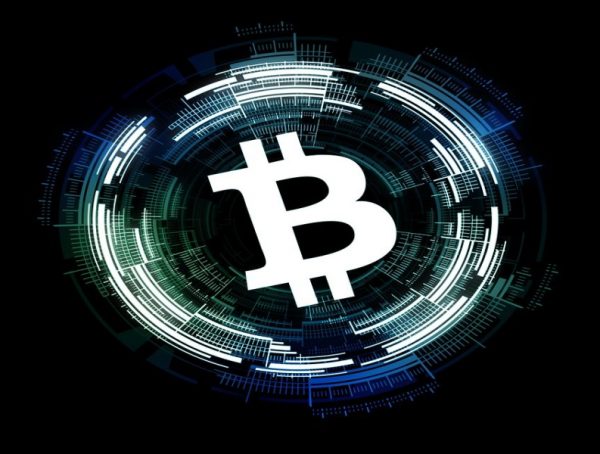