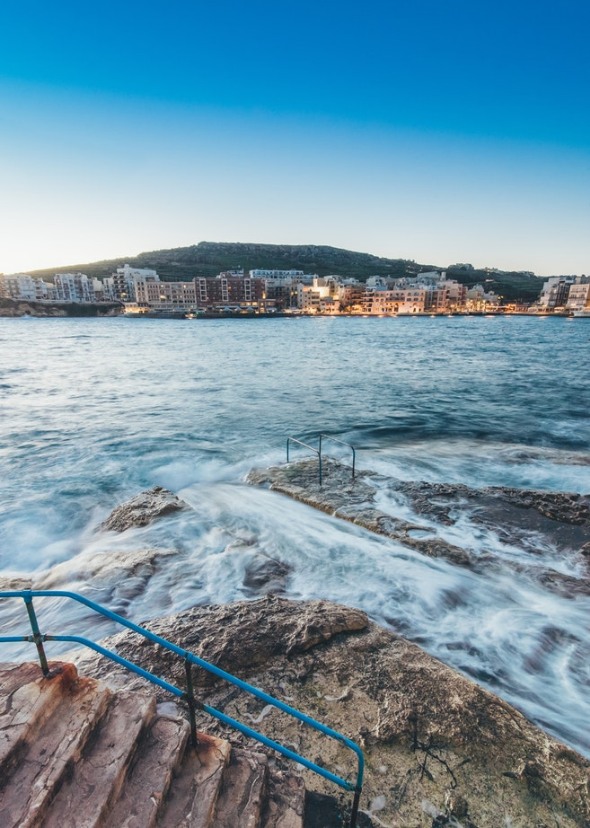 The most active exchange Binance relocates from Japan to Malta to operate under their new Digital Innovation Authority. The platform promises to build relationships with financial institutions to provide the option of direct purchases of cryptocurrencies like Bitcoin with Fiat currency.

Malta is a small island off the coast of Italy in the Mediterranean Sea, but is establishing acceptance of the big tech ideas coming out of the Blockchain space and the greater applications of Digital Ledger Technology (DLT). Their regulations will come in three steps:

Does a digital business need a home?

Binance is still a newcomer to the Altcoin exchange world, but since their launch last year in July, they have quickly moved to the forefront of activity by volume, and are now pushing the boundaries of governmental cooperation.

Relocation is nothing new to the company. It was founded in Hong Kong China, but moved their headquarters to Japan just two months after launching due to Chinese regulation changes. The Japanese Financial Services Authority issued a warning to the company on March 23rd, as they are not registered with the authority.

It seems that Binance was prepared for this situation, as they have also recently established offices in Taiwan. They will be completely shutting down operations in Japan, and have been welcomed by the Prime Minister of Malta.

What does this mean for the future?

With Malta taking steps to fully engage the possibilities of DLT, this could plant the seed of further cooperation between digital cryptocurrency organizations and existing physical institutions. The goal is to increase efficiencies in all aspects of business and government using DLT and Blockchain.

As the association of these technologies moves beyond Bitcoin and other coins, it could spawn major increase in the adoption rate of cryptocurrencies.