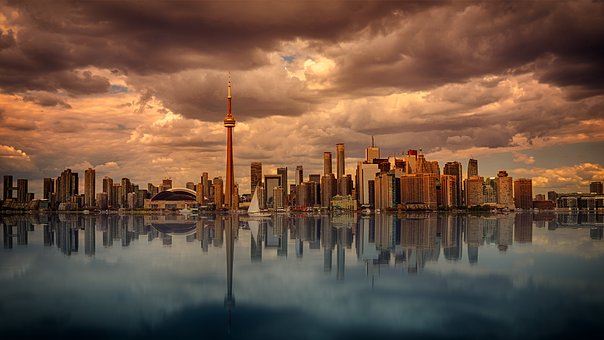 Bank Of Canada, Canada’s central bank has said that majority of Canadians own Bitcoin for investment purposes. Founded in 1934 under the Bank of Canada Act, BoC is responsible for formulating Canada’s monetary policy, and for the promotion of a safe, sound financial system within the country.

According to a study by the Bank of Canada (BoC) released on July 23,  majority of Canadians used Bitcoin (BTC) mostly for investment purposes in 2017. This study is based on an earlier study called as the Bitcoin Omnibus Survey carried out by BoC for the period between December 12 and December 15 2017.

In the year 2017, the Bank of Canada’s Currency department launched a pilot study called as the Bitcoin Omnibus Survey. This survey had two waves. The first wave was concluded between November 9 to 13, 2016, and the second from December 14 to 18, 2016. With these two waves, BoC gathered a total sample size of N = 1,997, including 58 current Bitcoin owners. In the year 2017, the price of Bitcoin grew exponentially and because of this BoC decided to run a third wave of Bitcoin Omnibus survey exactly after one year of two waves. The aim of this new 2017 BTCOS was to calculate how awareness and ownership had changed after one year.

The third wave of the BTCOS was from December 12 to 15, 2017. During this period the price of Bitcoin was at its peak. The final sample size for the 2017 BTCOS was N = 2,623 and the sample was poststratified by region, age and gender. The results from the BTCOS 2017 showed that awareness increased from 64 to 85 per cent while ownership increased from 2.9 to 5.0 per cent. The 2016 BTCOS found that most Canadians used Bitcoin for transactional purposes and because of an interest in new technology but in 2017 study found that people used Bitcoin for investment. Further, only 50% of Bitcoin owners were found to regularly use it to buy goods or services or to send money to other people.

Disclaimer: We apologize for the error in the previous title. Results from the BTCOS show that awareness increased from 64 to 85% while ownership increased from 2.9 to 5.0 per cent.

Crypto-ABC: The complete overview of the most important words in the cryptocurrency world Help to make this website better! If you … 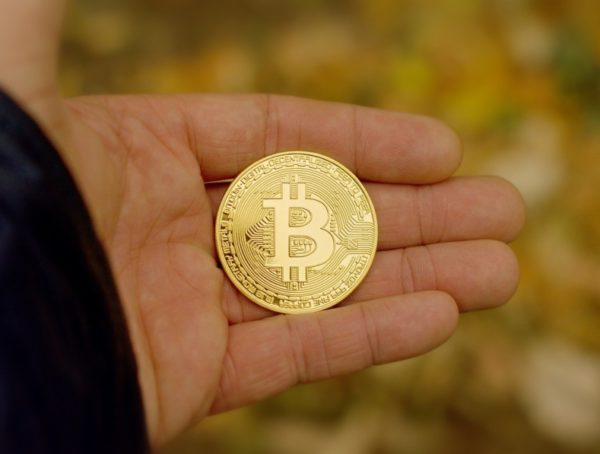 Top Three Methods To Make a Passive Income With Cryptocurrency

There is no accurate estimate for returns within the crypto world, however, there are various distinct other methods of keeping …