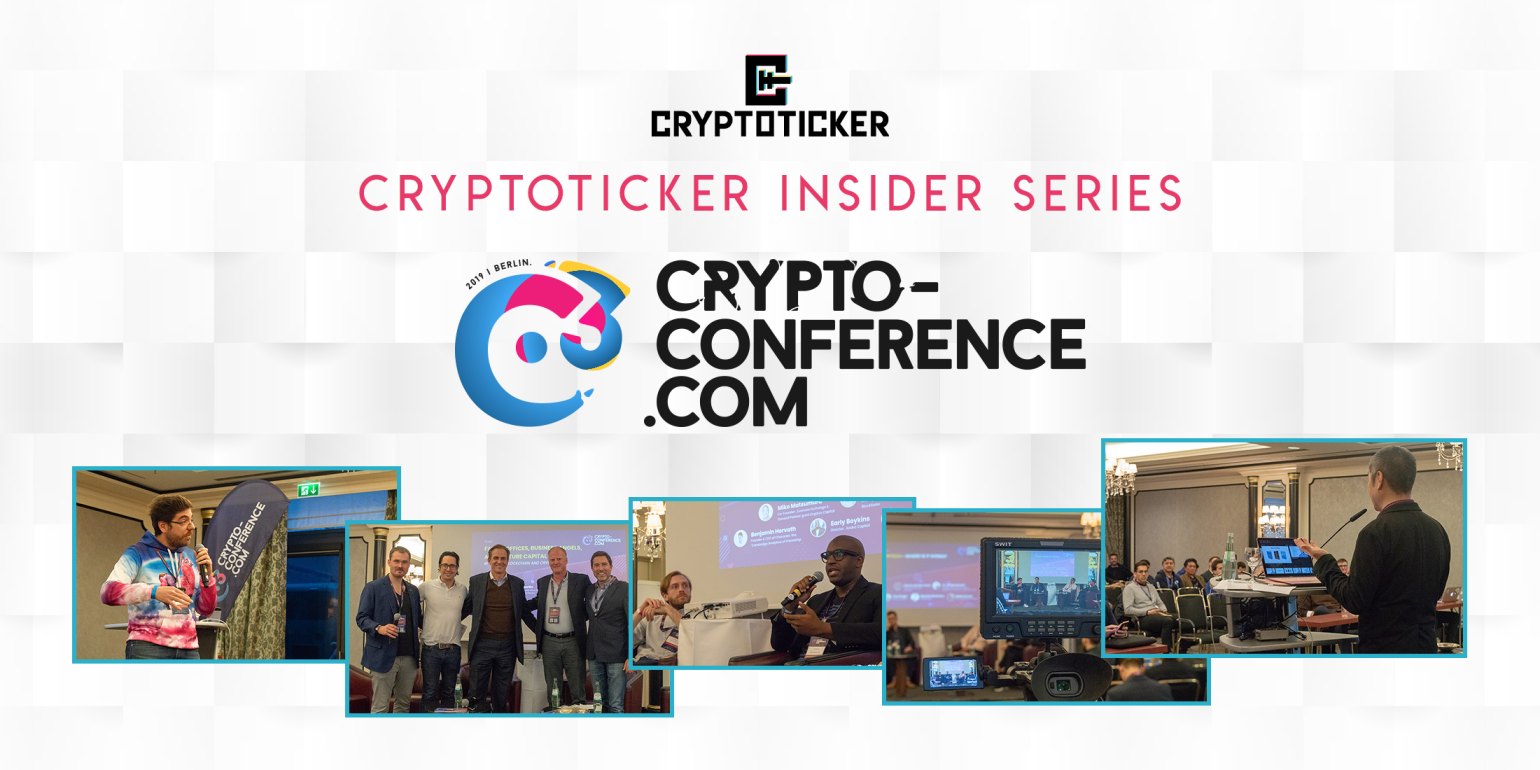 At the C3 Cryptoconference Berlin, we got the chance to interview Marcel Kuhs, the CEO, and CO-founder of AZHOS. The project endeavors to utilize the blockchain to improve the efficiency of the chemical industry in supply chain financing and automation. This requires numerous radar sensors. Behind the project stands a company that already exists for more than 20 years.

The following interview is a transcription of the conversation.

Please tell us something about your project and what you are doing?

What we do in principle is that we have a network of more than 6,000 data points installed worldwide that use radar sensors to measure the levels of various goods in tanks and silos. When a certain threshold is reached, an automatic loading process takes place. The system automatically creates an order to the supplier who then sends the goods.

Currently, due to the long payment terms that suppliers have in this industry, it is not possible to pre-finance goods that can not be quantified. This is exactly where we differentiate ourselves from the classic supply chain automation. In other words, we take the same dataset that we already have from automation, store it on the blockchain, and thus have irrefutable proof that the goods really exist or have been consumed in time, in quantity, and also in quality and can then initiate an instant payment.

So you use blockchain to make your operations more efficient and your payment goals shorter?

First of all, you have to think about what exactly is efficient? We do not really need a blockchain for the process, it’s been running well and efficiently for 20 years on a central database without blockchain, because it scales better and the blockchain is slow and expensive in the first place. The reason why we need a blockchain application for supply chain financing is simply that certain regulations and restrictions currently do not allow banks to pre-finance assets that they can not quantify. If a level change is validated by nodes at both the supplier and the customer, these are two entities with different interests, the supplier gets the money, the customer has to pay it, we have the legal quality needed to pre-finance those goods.

It has often happened that a supplier went bankrupt and then the insolvency administrator came by and stated in the books that the chemical XY was still in the tanks, wanted to get a picture of it on the spot and suddenly stood in front of empty tanks because everything was sold quickly. Such cases are the reason why it has been said that the risk of pre-financing bulk materials is too high. We also do not talk about factoring here, if the bill has already been made it is easy, but we are talking about it if still no bill can be made and there is virtually no proof of how much was finally consumed. Blockchain enables pre-financing the moment we distribute the nodes between stakeholders.

At what stage is your application, is it just an idea, a product, or even an MVP?

We have an ongoing operational business, we are present in 54 countries and we already monitor more than 50 billion euros in the value of goods through our application. However, in the field of supply chain automation, supply chain financing and automated supply chain financing is another point, on which we have now successfully created MVPs with our partners from the chemical industry and we are talking about the big companies, hanging in there.

However, one has to know that it is 20% effort to provide the technology and 80% legal framework, rule conformity and the question: “What is that then at all accounting, what we record there and if you can finally do so, there are just attorneys to consider that. Because our customer will pay using e-money on the Blockchain not with Bitcoin or Ether, just for the reason that we have to look, that you can also book everything so that it will be in the books or accounts. This is currently not possible with Bitcoin.

Do you need licenses and how do you deal with the regulatory situation?

Yes, we need a license especially for e-money, and we have it too. For this, we work together with a Spanish entity that has this license. Operatively, it looks like the customer is setting up a wallet. With the opening of this wallet, he directly generates an IBAN number and the amount that lies in this IBAN account is mirrored in the form of a token on the wallet. So the token is real money and can then be used for all purposes if you like it is programmable cash.

Does the end customer have to pay out his coins via an exchange?

At first, we thought about that and crypto was out because of the regulatory uncertainty and the volatility. Then we looked at the stablecoins, we needed something that could also be linked to the bills. Tether has dropped out for several reasons, mostly because it’s a token. Since our customers would have to create an account on an exchange from which they trade the token, it is firstly not enforceable by the big industries and secondly, it is absolutely inefficient. What we do is a technique that allows the client to do a normal SEPA transaction, but the money operates on the blockchain, so for the client, it’s not a great change in the system.

What are your current challenges and why did you choose an STO?

Originally we wanted to do a classic ICO, and that was before the peak was reached. We could also have worked with a few well-known advisers. However, one of these advisors advised us not to do that. We implemented a utility token in this system, but it did not make much sense. As it happens with unfortunately very many ICOs. While we would have been able to raise some capital but compared to the fact that we would jeopardize a 20-year-old business, we would have had to give up or risk all the relationships with the big companies, so we did and then went the way first build the system.

AZHOS itself now has 18 months of work and that’s all self-financed. An STO is an option that we have chosen now. We have prepared a securities prospectus and are doing that under Liechtenstein, but at the same time are also talking to venture capital investors. We still do not know if we are going to start this STO next month or in the meantime goes over a venture round and say that we will scale first and then decide whether to start the STO.

So you could have been the case of “We’re selling a useless token”, but you’ve deliberately opted for the reputable way?

Behind AZHOS is a very big deal with partners who would not have been willing to take such a risk.

How did it come that John McAfee is your adviser?

That came during the period of ICO. Of course, looking for advisors, we also looked at how we get to the masses and most investors. Also with a foundation and all things that should or should be needed. Then at some point, I started writing to John on Twitter: “Hey, I have a promising project here, look at it.” AZHOS was still a concept at that time. After 20-30 messages he also answered and called me. Because he once lived in Munich, he speaks relatively good German. I said, “Look, I have something here that I want to show you. I would like to have your support as an adviser. Mainly, to promote that. “Then he said:” Send me this, I’ll look at it, “I said:” That’s not enough, I have to show you something. “Then he invited me to Lexington and I arrived there, was received by his security guard. John is a very well protected person. He came out of the living room and said: “Then show me what you have there!”. I presented it to him as it looks today. The joke of the whole thing is that he was the one who advised us against an ICO and told us not to do it.

Did you trust him and his image?

That’s exactly what he embodies outwardly, this rock star and party, etc. But the fact is, he said the token does not make sense in our case. “You have a valid project, you have this infrastructure, you are representing in so many countries, have the business partners. Try to find Venture Capital, but look that you are building this business now. “Because he found the project very good, he offered to invest himself. The project would give a classic VC round. Then I asked him, “What else am I going to do here?”, He said, “Easy, I can still offer you to have a look at the codes and do auditing,” he has appropriate people and a very large network. Then he actually made us this offer and has been with us ever since.

Do you have a token or is it a coin?

It would be an STO on Ethereum. The Prospectus is described as being a derivative of a note, as BitBond has done. We are now waiting for approval. If we have it, we will think again if we really go that way. I am very confident that in this case, the incentive will be large enough to invest as well because it is a very valid project with a lot of substance.

We will think again without stress, we must also offer the potential investors an exit, there are currently not so many security exchanges. There are a few things that need to be clarified in advance. 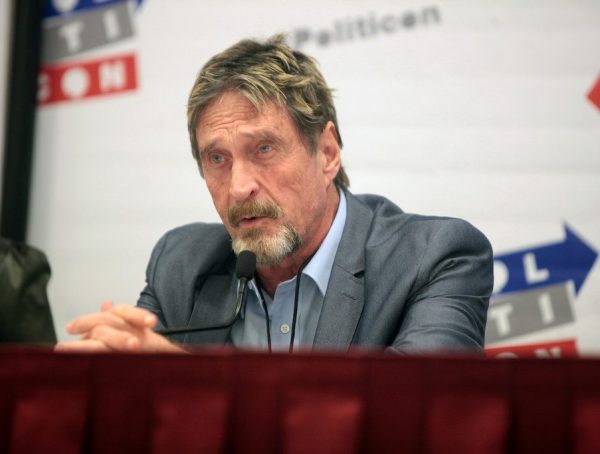 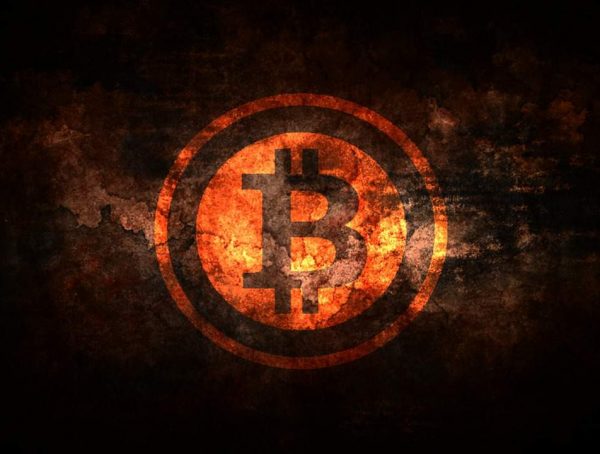 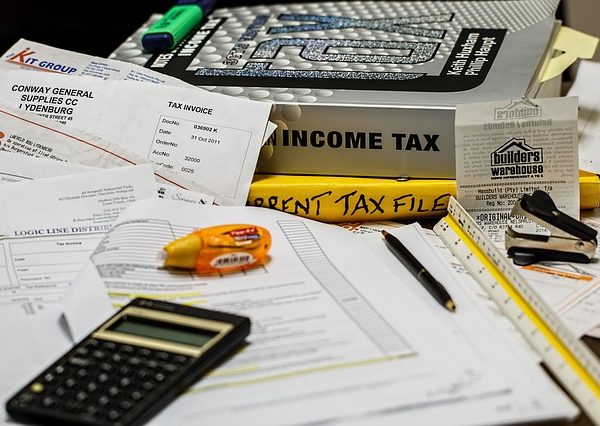 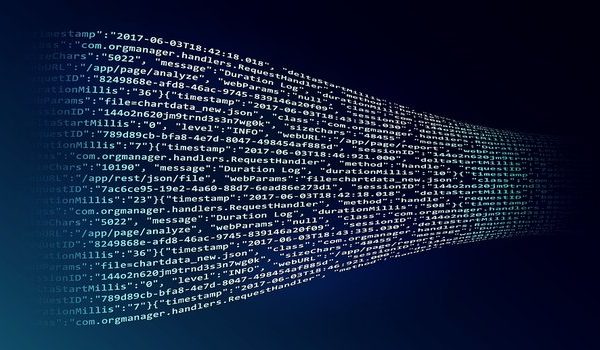 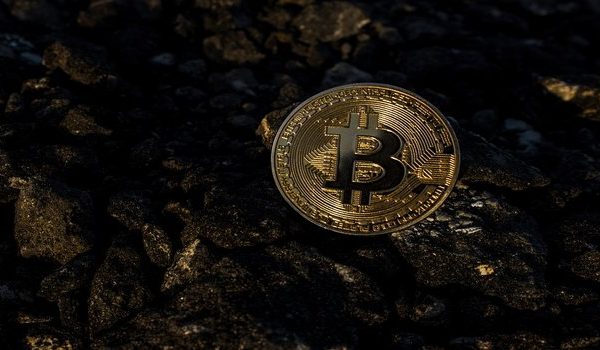 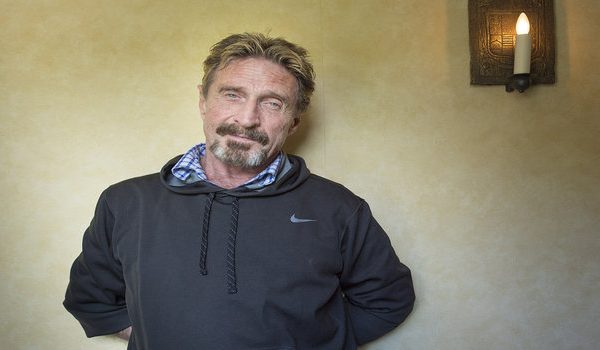 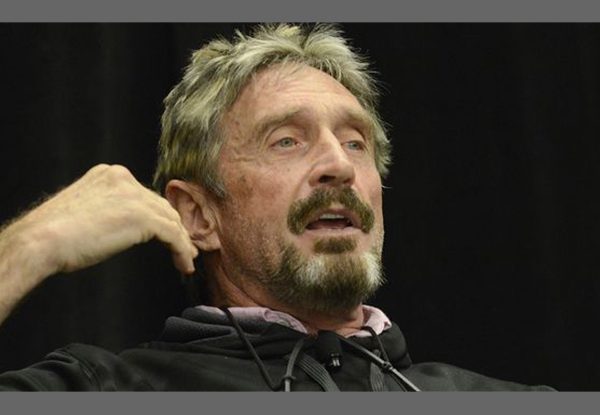