Avalanche Price Prediction: Is AVAX Gearing Up For A Bull Run? 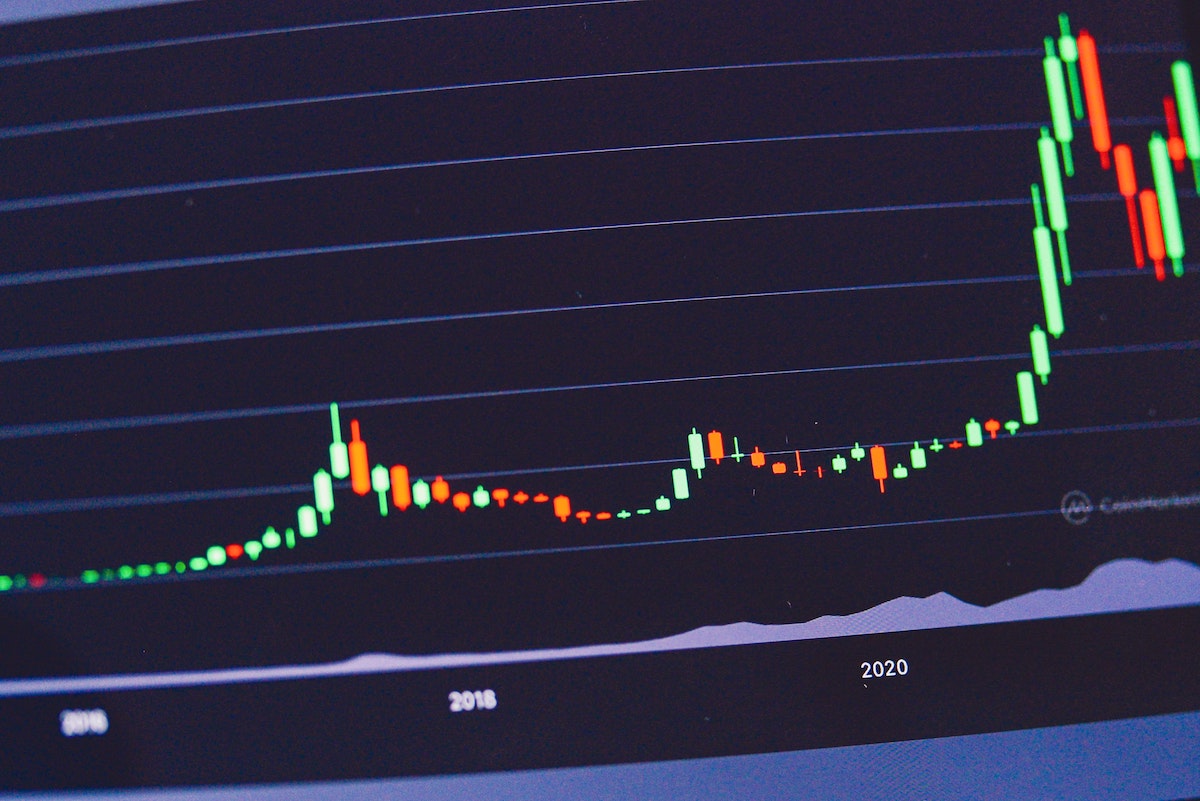 Avalanche is one of the most remarkable L1s in the Web 3 world. It has a market capitalization of 23$ billion and a TVL of more than 11$ Billion. This article is all about Avalanche price prediction and is Avalanche gearing up for a bull run? Let’s take a look at it in more detail.

Avalanche is a blockchain that undertakes issues like scalability, security, and decentralization. It was launched in September 2020. Its speed, adaptability, affordability, and accessibility have managed three vital problems in the cryptocurrency industry. By deploying Avalanche, any smart contract-based Decentralized Application (DApp) may surpass its rivals. Avalanche works similarly to Ethereum in terms of functionality. It employs a Proof of Stake (PoS) consensus approach, similar to what Ethereum is now migrating to.

When the price broke $21 support in June, it went down to around $13.50, and at the same time created a support trendline. This trendline is now again leading to the $21 resistance, therefore a breakout will take place sooner or later. The trendline is running towards horizontal resistance. Yet, since the price is in a downtrend, the price action could be invalid and has no higher possibility of breaking out to the upside. A breakout will occur sooner or later as the price has to decide on a path.

Avalanche Price Prediction: Is AVAX Gearing Up For A Bull Run?

The AVAC is gearing up for a bull run because the Avalanche (AVAX) team is working on some new products that could be responsible for a bullish performance in the next few months. Avalanche Core is pushing significant activities with the help of the Ethereum network and all EVM-compatible chains are a significant milestone. The Avalanche ecosystem, particularly the Avalanche DeFi, is also growing.

Clearly, Avalanche’s day-to-day gas usage touched an all-time high (ATH). The amount of gas utilized by the Avalanche network can be viewed as a reason for high activity. Also, the spike in gas fee use indicates an increase in the adoption and need for the network.

Growing user movement is an outcome of Avalanche’s new developments. According to the official announcement, the Avalanche team is releasing nine new NFT collections on the network after casting Fireheadz this week. Lately, Avalanche registered an all-time high in the day-to-day transactions metric. It was achieved when the metric touched more than 1.50 million transactions on the day-to-day chart on 9 August. 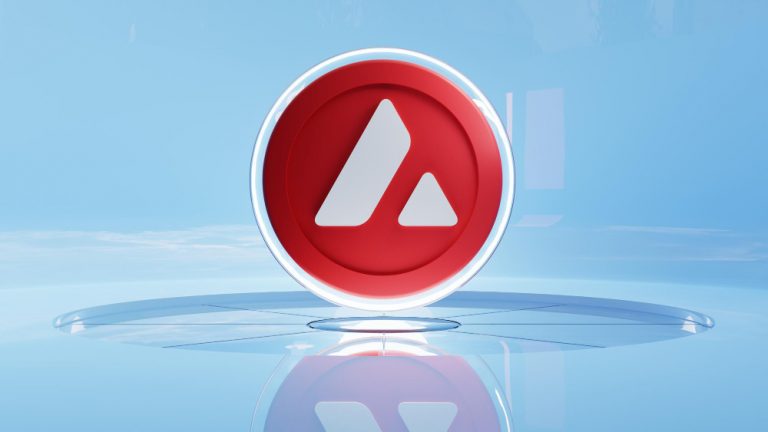 Avalanche Price EXPLODES 10%! Is it too late to Buy AVAX?

Avalanche is still focusing on the GameFi expansion on the network. It noticed a quick plunge in Q2 in network use as GameFi expansions were moved to subnets. But Q3 offers a new possibility for Avalanche to create these openings. According to a new update, GameFi has achieved a lofty social volume on Google Trends. As it earns more speed, this could possibly guide to a breakout on the Avalanche platform. Besides, Avalanche has newly pitched two games on the network: Adventure Games and Strategy. These new announcements could be responsible for the new bull run for AVAX. So far, the impact is not visible in the price activity of the coin.

Before touching the $30 price mark, AVAX must first split its resistance of $23. As Avalanche’s price just touched a more subordinate trendline, we now hope the price to test the $23 resistance next. When AVAX pushes the resistance, a price crack could happen. This could stay until the trendline is retested. After the trend line is pushed again, things get more intriguing as Avalanche could be ready to break out. We at CryptoTicker anticipate a bearish breakout as the present market conditions are also bearish. But who knows, the new announcements and the recent activity could create a bull run.