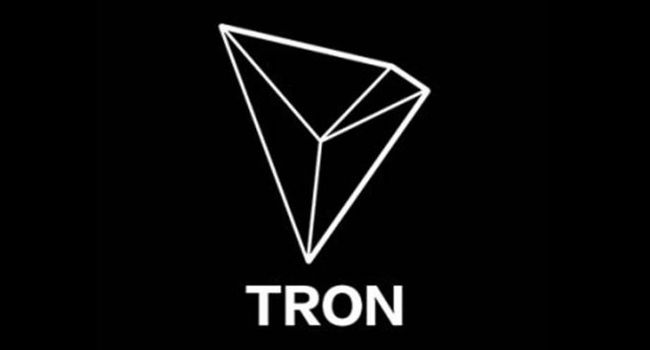 The much-awaited Tron (TRX) Main Net successfully launched recently with Tron’s prices dropping by more than 2 percent in the past week making the digital coin the biggest loser among the top 10 currencies if we talk about last seven days’ stats.

Many cryptocurrency enthusiasts expected the Main Net launch to propel prices to an all-time high but thanks to the recent bearish trend being experienced in the market, prices were kept in check.

Odyssey 2.0, now Tron independent Main Net after transitioning from the Ethereum platform, officially launched at 12:00 UTC on Wednesday triggering the process of moving the over US $4 billion worth of TRX to the independent network.

Many cryptocurrency analysts are predicting a price boom towards the end of June since the token swap is scheduled to take place around June 22.

At the time of writing, founder Justin Sun led the Tron team in concentrating on appointing “super representatives.” An activity expected to take about a month to complete by way of having elections for the different super representatives who are going to secure consensus.

Thanks @officialmcafee. I believe the TRON Super Representative Election on June 26 will become a gold standard for blockchain governance as one of the few blockchain communities with a legitimate governance system. #TRON #TRX $TRX #TRONSR https://t.co/QuwOm77Wi8

Additionally, digital coins will regularly be mined to drive up prices, there will be no transaction costs, and developers will stand a chance to take benefit from Tron by being included in a $1 billion reward pool for contributing to the development of the platform or by building an application on the platform. Consequently, these claims appear to be unrealistic considering the project is still in its pilot stage.

Even though Tron will have a tall order in competing with Ethereum due to its network influence, Justin Sun remains optimistic as he recently stated:

“Our team maintains a high standard of excellence as we head towards becoming a mainstream public blockchain. The move to have our own MainNet will open new doors towards better express lanes, scaling, and commercialization needed for global dApp development and making it easy for developers to break away from Ethereum.”

Although prices are still recording negative progression, enthusiasts are upbeat of Tron’s good fortunes shortly with the expectation of an explosion of Dapps on the Tron network. A $100k credit, proposed by Tron, to creators who launch Dapps on the blockchain will surely trigger the Dapps explosion.

The credit will target Dapps creators who focus on social media, gaming, payment apps, among other utility applications that can attract a huge clientele all over the world.

Once the public starts using these applications, more and more people will become aware of the reliability of Tron’s blockchain, attracting more developers and positively affecting TRX prices.

However, the value of a platform’s blockchain depends on the volume of Dapps, Tron could witness an upsurge of up to $1 within the year.