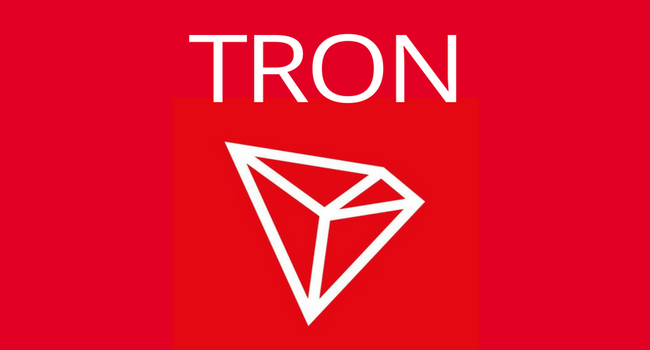 Tron gave away something bigger than ever before soon and this could be a hint of much bigger things.

If Tron’s history has taught us anything is that Mr. Justin Sun likes to precede his most important announcements with giveaways that are every bit as spectacular. Maserati, Mercedes, and Airdrops have all been in the mix int he past.

This May 15th, Mr. Sun Tweeted that he’s preparing a new giveaway.

Last year it was a Maserati and a Mercedes-Benz. This year we’re taking our giveaway to a whole new level — your dream home! Stay tuned. #TRON $TRX #TRX

This is happening at the same time when the rumors about Tron and TRX becoming listed at Coinbase have been going around. So the giveaway news just creates more expectation about what will be Tron’s next big step than about the “dream home” itself.

The result just comes out for the winner of #Maserati and @MercedesBenz #TRON #trx trading competition: https://t.co/wnAFR6ovKW Please check! https://t.co/tkg46WQ3jV

He gave away a Mercedes-Benz and a Maserati. This was a critical moment for Tron as the new listing was arguably the main reason for its price rising from one cent, in late 2017, to $0.2 when it reached its highest point, last January.

According to CoinMarketCap, Tron is among the coins with the highest trade volume on Binance. Tron’s team surely intend to recreate that amazing level of success by joining even more major cryptocurrency exchanges.

If and when Coinbase lists Tron you can bet on Mr. Sun making sure to create as much awareness for Tron as humanly possible which could be exactly why he announced the “dream home” giveaway at this point in time. It would seem that something is in process.

Mr. Justin Sun is very well known because of is business acumen. The move that ensured for the Binance listing to become the talk of the town in the cryptocurrency world was worthy of Jack Ma university graduate (and protegé).

No details have been provided about what the giveaway will be exactly, but that hasn’t stop TRX coin holders to join in the excitement.

Tron’s new Main Net launch is just around the corner (not even a full one week away) in which Tron and TRX will become a network completely independent from Ethereum and the ECR-20 blockchain. Big things are happening for Tron, keep an eye open for them.