The Problems with EOS (EOS) Cryptocurrency 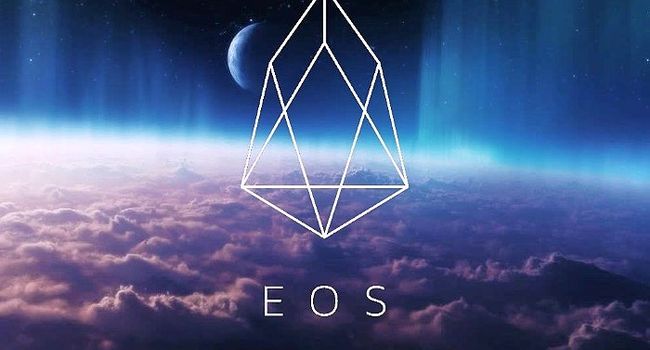 During the times when EOS began its operations, it looked promising. In fact, it is important to know that this cryptocurrency was one of the most promising digital assets in the world ever since its operations began but right now, the digital coin has some challenges that need to be taken care of.

The problem with EOS seems like it originated from its team of developers called Block.one. Although, there are great strides with which the team of developers got succeded. For instance, the launching of EOS initial coin offering (ICO) last year.

The ICO had much success and raised about $4 billion at that time. More interestingly, lots of EOS investors in the crypto market had waited for the launching of this ICO. But right now, the situation is changing with the decentralization technology and it is plaguing the digital coin itself.

The Set of People Who Run EOS Code

One of the main features that has made EOS more distinct is the way in which Block.one has produced a way of managing the blockchain ecosystem. During the launch of its ICO, investors purchased some ERC-20 tokens and changed them to EOS from its platform.

In this view, it is necessary to know that these investors and other investors purchasing EOS are the set of people liable to manage the ecosystem of EOS, corresponding to the statement from a report by Coin Telegraph.

Although, this action will be completed by voting for block producers to help facilitate the ecosystem of the digital cryptocurrency.

When all these will be done, the developers are also making out plans to ensure that the EOSIO platform supports the apps in the digital currency which will be linked with the EOS tokens at the same time.

Subsequently, it is also essential to know that if more EOS tokens are placed in the app, then more resources will be made available.

According to Github, there are hundreds of bugs and thousands of other issues that are yet to be solved earlier this week following the launch of its official token in the market today. Some users or investors complain about the EOS wallet.

But as it seems, solving these problems will be formidable due to the fact that they are more than a thousand issue that has been solved at that time and solving others will be difficult.

Yes, work is in progress to solve these issues, but now the most prominent issue yet to be solved is that the developers are making efforts to run the code which is already accessible and unrestricted to everyone right now, but the blockchain hasn’t stood on its feet at full as of now.

As this procedure linger, more and more problems may reveal itself sooner than later. Although, EOS developers have projected the issues of this plan, which is to take the digital coin to a whole new level which has not been trodden upon by other blockchain technologies.

If the blockchain developers and investors of EOS can determine the most efficient way to run the cryptocurrency, it might help the blockchain to escape and get solutions to solve their pending issues. 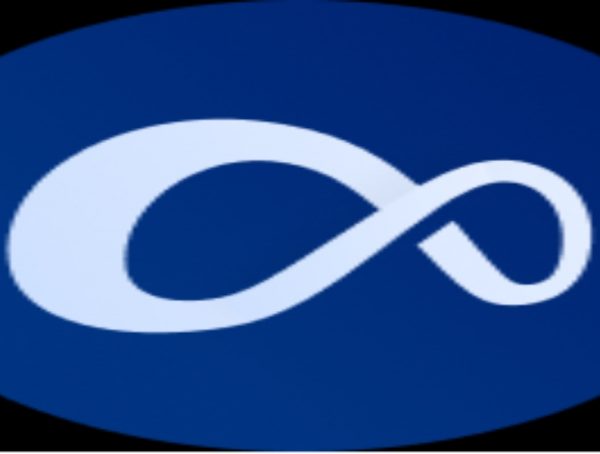