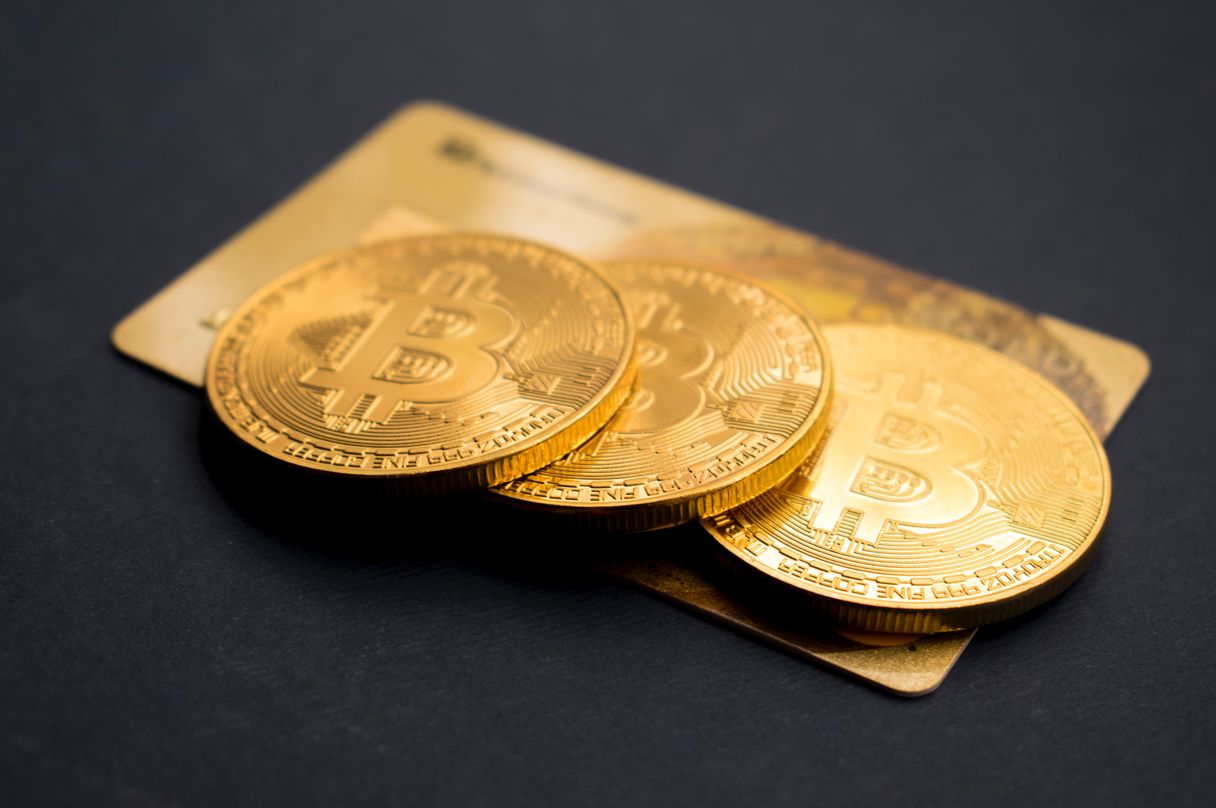 Although many people and companies bought Bitcoins recently, they entered the crypto sphere at high prices. There are many Bitcoin holders who managed to buy Bitcoins at much cheaper prices, thus owning more than recent comers. In this article, we’re going to mention the TOP 5 Bitcoin Holders as of March 2021.

Recently, we witnessed many people and companies getting on the Bitcoin train. The likes of Telsa, Square…even well-known investors such as Mr. Wonderful from Shark Tank, all jumped in on the Crypto craze. However, it has become very expensive to buy 1 Bitcoin today, which costs at the time of writing a whopping USD 54,500. Those players all bought Bitcoins at very high prices. But who are the current Top 5 Bitcoin holders? Let’s start our list from the least to the most. We here at CryptoTicker like to add some element of excitement 😉

Microstrategy is an American company that provides Software as a Service (SaaS), Business Intelligence, and cloud-based services. It is a listed US company on the NASDAQ with a current stock price of USD 716. They own to-date a total of 91,064 Bitcoins with a current worth of USD 4.9 Billion.

This is the company behind the blockchain EOS, which is an infrastructure for Decentralized Applications (dApps). Block.One has a vision to enable the development, hosting, and execution of commercial-scale dApps on its platform. Although they have their own cryptocurrency, this company holds a conservative estimate of 140,000 BTC, with a current worth of USD 7.6 Billion. 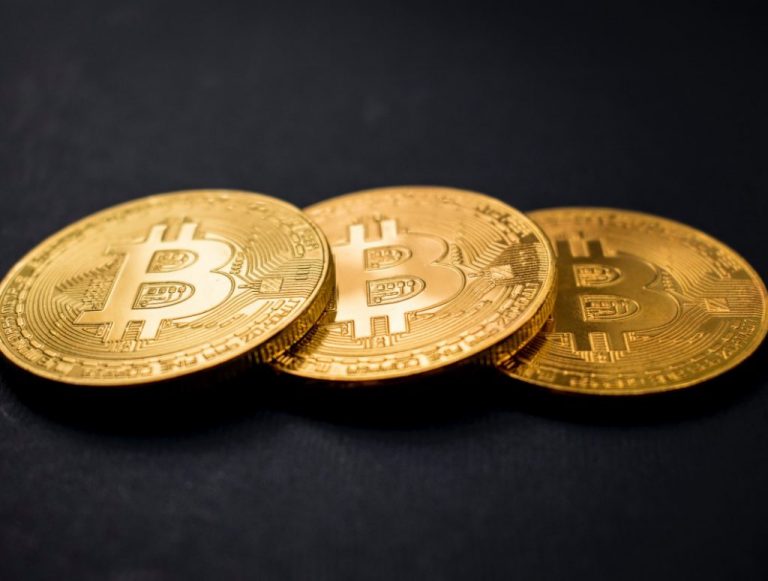 Grayscale Reports A Record $1 Billion+ In Investments in Q3!

Cameron and Tyler Winklevoss are notorious for their major dispute with Mark Zuckerberg over Facebook. In fact, they were Harvard classmates back in the 2,000s. They also were known for their love of cryptocurrencies. Those entrepreneurs founded many startup companies, including Gemini, a crypto digital currency exchange and custodian that allows customers to buy, sell, and store digital assets. Rough estimates show that they hold around 150,000 Bitcoins with a current worth of USD 8.1 Billion.

Believe it or not, the Bulgarian Government owns Bitcoins! It didn’t happen intentionally though. See, back in December 2017, the Bulgarian Law Enforcement Center made several crackdowns on organized crime. As a result, they managed to seize more than 200,000 Bitcoins, with a current worth of USD 10.9 Billion! Good thing they didn’t seize cash dollars 😉

Grayscale Investments LLC is a sub-entity from its parent organization Digital Currency Group. They are a well-known investment company that invests mainly in cryptocurrencies. It is one of the first crypto investment bodies that report their financials regularly to the US Security and Exchange Commission (SEC). As of today, they own around 656,000 Bitcoins with a current worth of USD 35.7 Billion.

Bitcoin Prediction: Bitcoin will reach THIS level according to this TYCOON

Bitcoin is currently sitting around $16,800. Will Bitcoin crash to 10K? Let's see in this Bitcoin prediction article.