Two Reasons Why We Should Be Bullish on Bitcoin 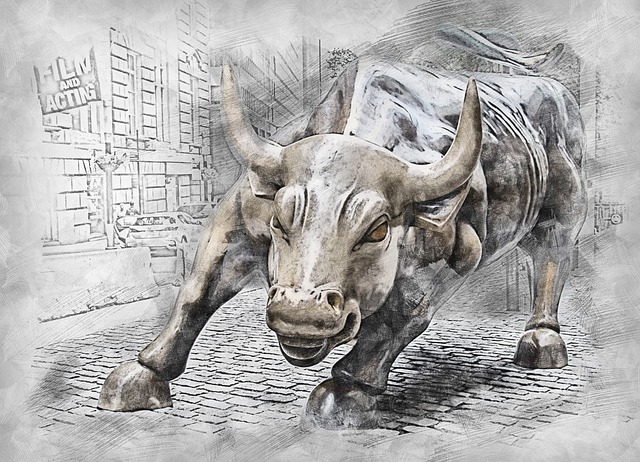 After the recent crypto market crash, Bitcoin’s recovery was one of the best. After hitting a low of below $6,000, its price rebounded to above $11,000 in less than two weeks – almost a 100% increase in price. The increasing Bitcoin dominance, which went from 32.8% to 41.8%, could only mean this – the world’s leading cryptocurrency is making a comeback.

However, pundits are still doubtful about Bitcoin’s recovery. Just last week, signs of bull market exhaustion were prevalent as the price of Bitcoin is dropped to $9,780 – an 18% deficit from its one-week high of $11,957, which was reached on Feb. 20. Over the past two months, Bitcoin has dropped below $10,000 countless of times, with no definite sign of it securing a 5-digit price tag.

Although the fluctuation in Bitcoin’s price has somewhat stabilized recently, there is still the million-dollar question: Is Bitcoin undervalued or overvalued? Nonetheless, there are a few reasons why people should be giving credit to Bitcoin’s future.

To put this into perspective, the SEC’s efforts to crack down on fraudulent ICOs have intensified over the past week. In fact, the market rally last week was due to the various new regulations set by the SEC as well as the cease-and-desist letters that they sent the various ICOs which violated their guidelines.

This situation is rather different from last July, when the SEC’s announcement to regulate cryptocurrencies triggered a market selloff and cause Bitcoin’s price to dip. And this is exactly what digital currencies need – a collaborative effort between developers and regulators to ensure a secure investment space, which is great for mainstream adoption.

Bitcoin is (Still) Better Than Gold

Despite the fact that the market capitalization of gold is over 15 times the total market cap of all cryptocurrencies, it is undeniable that Bitcoin has certain traits that make it a great substitute for gold. Bitcoin is not only better than gold in terms of the seven intrinsic properties of money (fungible, durable, portable, uniform, limited in supply, divisible and acceptable), it also excels in other ways as well.

Take a look at the Wall Street crash in a few weeks ago. There was a time when gold used to be the hedge against market uncertainty – it was where investors allocate their life savings in times of political and economical turmoil.

However, today, Bitcoin is gradually taking over the role of a safe haven that used to belong to gold. For instance, last week, when regular stocks and gold faltered due to FUD about interest rates and world trade, Bitcoin triumphed. The price of the cryptocurrency increased by 13.95% earlier this week, while the SPDR Gold Trust and the S&P500 lost 2.31% and 3.53% respectively. 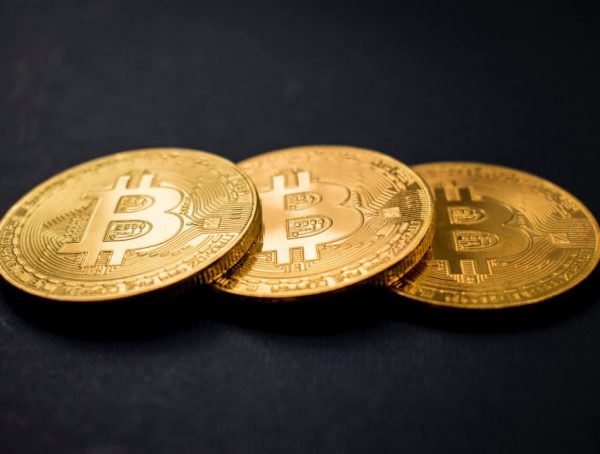 The current Bitcoin price rise looks promising to say the least. Within a brief moment, Bitcoin (BTC) burst through the …