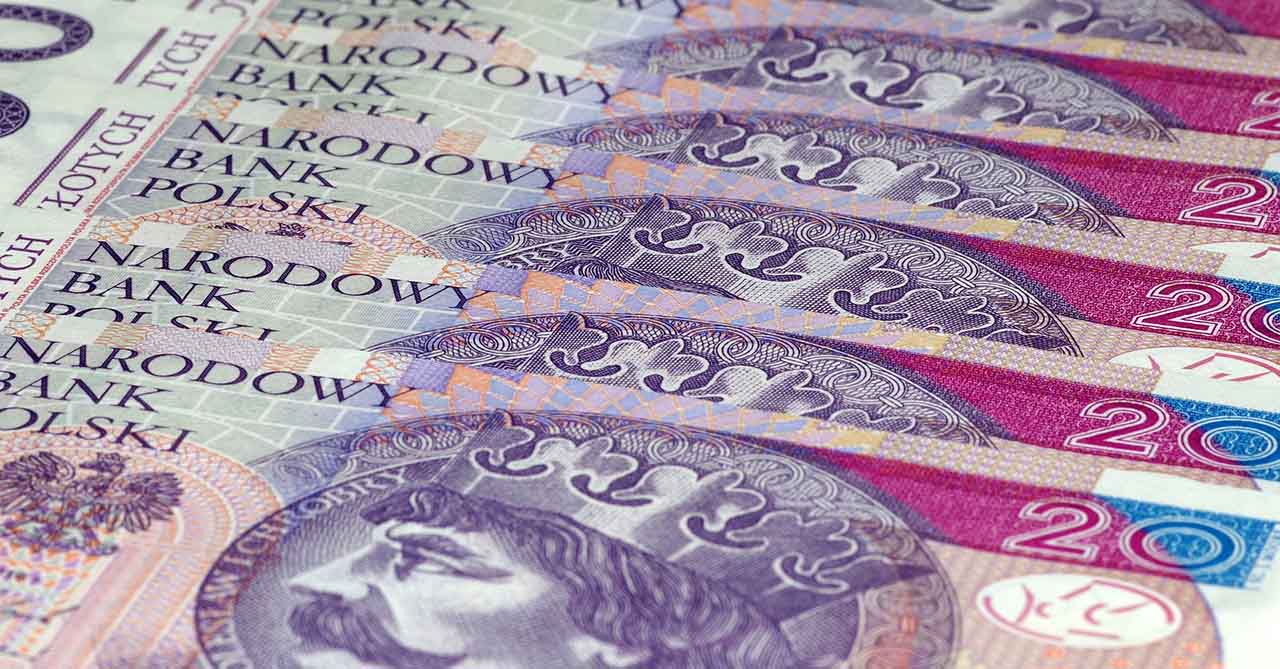 Although it is highly unlikely that cryptocurrencies will replace modern financial institutions in the near future, consumers are beginning to make the switch from the ‘good old banks’ to digital wallets because of the relatively low transaction fees and fast transaction speeds.

As a result, banks around the world are beginning to feel the pressure coming from these new competitors. Last August, JPMorgan Chase CEO Jamie Dimon openly called Bitcoin a “fraud” and warned that if any of the bank’s employees were to be caught trading cryptocurrencies, they will be fired. Although Dimon eventually softened his harsh criticisms, the bank’s fear is palpable.

Banks Starting to Feel the Heat?

Recently, it was reported that one of the largest banks in Poland paid a YouTube star to make a video about the recent cryptocurrency market crash in an effort to “warn about the dangers of investing in digital coins.”

In an interview with NBC, the National Bank of Poland (NBP) admitted that they paid Gamellon nearly 91,221.99 Polish zloty ($26,764) for this video. To provide some context, Gamellon is a YouTube partner program that includes a number of famous, internationally recognized vloggers.

The effects of the unorthodox but rather ambitious marketing plan were evident immediately. One of the YouTubers, Marcin Dubiel, posted a video titled “Stracilem Wszystkie Pieniadze?!”, which translates as “I lost all my money” to his 939,000 subscribers. The video tells the story of a character who decides to invest in an unregulated digital currency’s ICO, which turns out to be a fraud, causing him to lose all his money.

Ever since it was posted in December 2017, the video has garnered over half a million views. In the description of the video, there was the hashtag #uwazajnakryptowaluty, which is similar to the “Uwazaj Na Kryptowaluty” campaign launched by the NBP. The phrase loosely translates to “beware of cryptocurrencies”, and the aim of the site is to warn the public against risks associated with investing in virtual currencies.

While there have been pundits who address the limitations or any unforeseen circumstances with cryptocurrency, this appears to be the first time that a central bank is backing a video to share the consequences of cryptocurrency investments.

In an email interview with CNBC, a spokesperson from the NBP said, “The result of this campaign is that people who were interested in investing in cryptocurrencies either refrain from these actions (which could bring them substantial losses) or are fully aware when they take them and consciously accept the associated risk. NBP decided to conduct the campaign via digital and traditional media.”

Nevertheless, the NBP is “not opposed to the development of blockchain technology and its application.” However, the NBP will be tightening the regulations to make sure that the use of this technology in financial markets will be as safe and tested as in the case of other technologies.