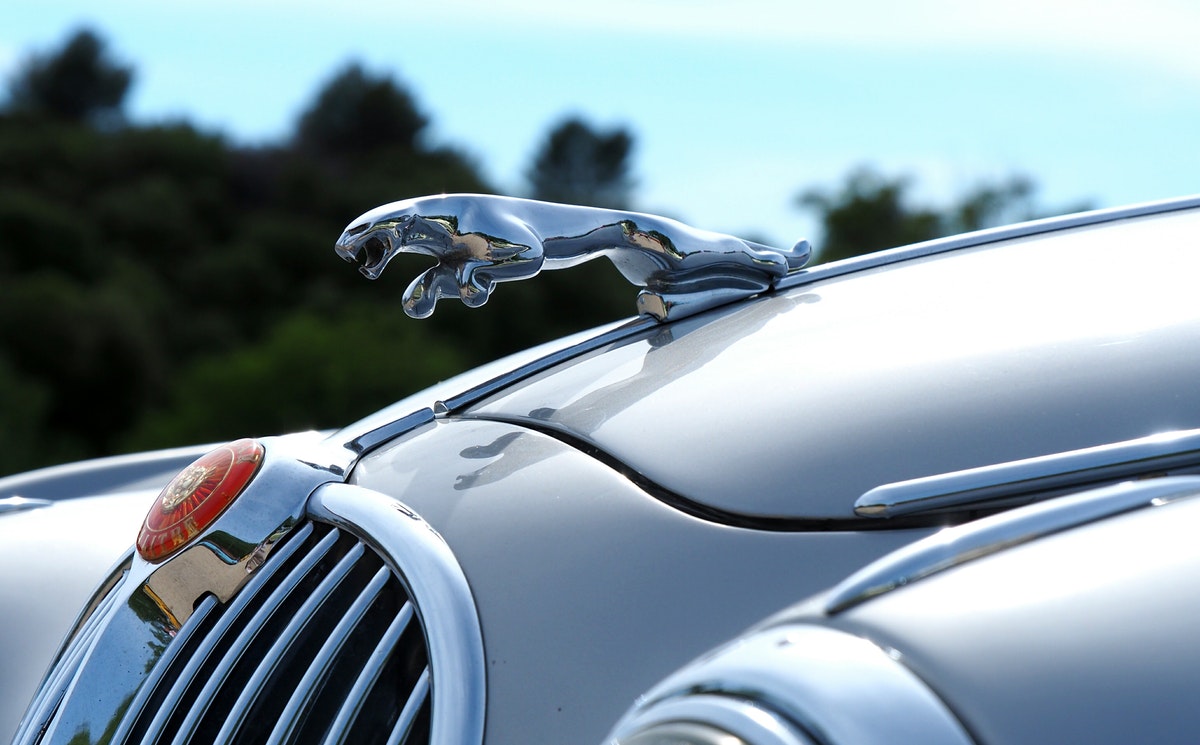 According to the news magazine Reuters, IOTA is working with British automaker Jaguar Land Rover. The primary reason for the partnership is the research on the so-called Smart Wallet, which is to be integrated into the models of the now part of the Indian carmaker TATA. The system will reward the driver if he, partly automated, forwards traffic-related information such as congestion, road conditions, etc.

Take the Jaguar Land Rover website a few steps further and see itself as part of a future crypto-economy where parking fees, tolls, coffee or car charging can be paid with the technology. In Shannon, Ireland, there is supposedly a dedicated software department, the concept practically already on the models Jaguar F-PACE and Range Rover Velar tested.

Global car companies are examining blockchain applications, figuring out various methods in which they can hold the technology to satisfy their various requirements. Blockchain, the cryptocurrencies like bitcoin, is a distributed database that is supported by a chain of computers attached to the internet.

The Smart Wallet project is part of the Jaguar Land Rover “Zero Strategy”, no emissions, no accidents, no traffic jams. IOTA fits in perfectly with its zero fees. The Tangle was praised for its qualities and was the first choice against the challenges of the financial future. The technology is marketed with the slogan “Earn while you drive”.

The news sparked great joy in the IOTA community. The program has been slowing down recently and has fallen by up to 15% in recent weeks. On Monday, April 29, 2019, it reacted quickly and is currently with 17% in the plus.

The opponents came down heavily on the IOTA. The well-known bitcoin trader Tone Vays, who is considered a bitcoin maximalist, used the opportunity to express his displeasure. Limo von Tangleblog, who supports IOTA in the German-speaking world, did not let the criticism sit on him and there was a fight on Twitter.

IOTA has a niche position in the crypto market with its tangle technology. Although there is little competition that uses a so-called DAG (Directed Acyclic Graph) as the centerpiece, it does exist (Hashgraph, Obyte). A major technical weakness in IOTA is the coordinator who ties the security of the system to a centralized entity. The shutdown is always pushed and is probably currently the biggest criticism.

Certainly, money can be made with traffic-related information. Whether the visions, as described on the Jaguar Land Rover Homepage, can be implemented in this way also depends on whether other market participants will accept IOTA in the future. A vision would not be a vision if the goal were so easy to achieve.