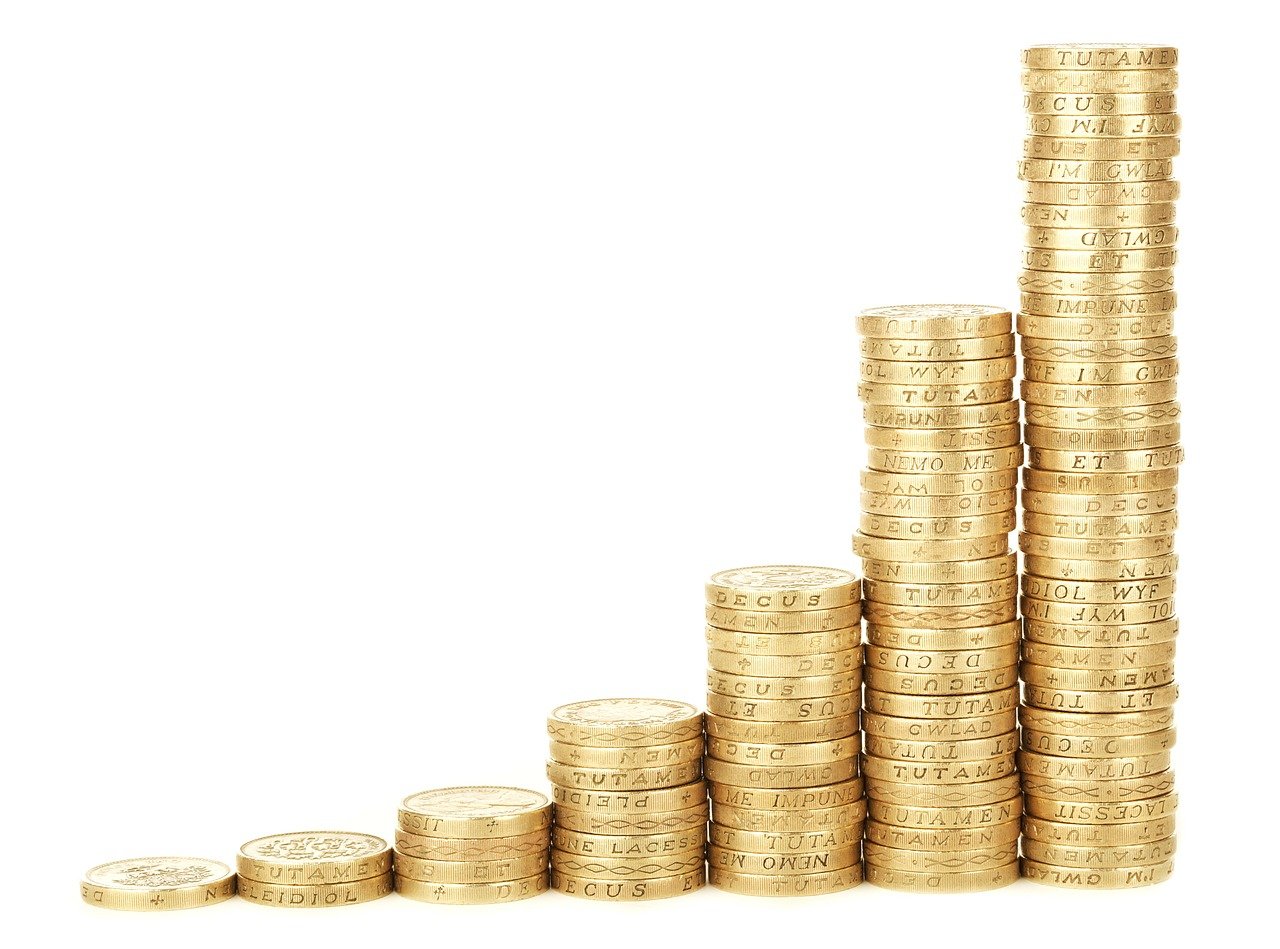 Filecoin is a cryptocurrency and a digital storage and data retrieval method. It was first released in July 2014 and conducted an ICO in 2017. The project managed to raise around $200 million, however, it wasn’t until a few days that the cryptocurrency got listed on several exchanges.

The launch of Filecoin has been one of the most awaited launches ever, in the history of the cryptocurrency market. FIL got immediately listed on several popular exchanges like Binance, Bitfinex, Kraken, and many others.

The initial price of FIL exploded towards $200 just hours after the listing, positioning itself in the top 11th with a market capitalization higher than $3 billion at one point.

Of course, the launch was controversial. Justin Sun, the CEO of TRON, also known for being extremely controversial, posted a tweet stating that Filecoin possibly committed an ‘exit scam’.

According to SUN, the team of FIL managed to sell around 800,000 coins on Huobi, destroying the price of the digital asset. Apparently, 1.5 million FIL was transferred into a private wallet, worth around $300 million at its peak.

Perhaps, the fight of Justin Sun with Filecoin goes beyond what happened now. In June 2018, an independent research platform released a document stating that TRON plagiarized some documents from the white paper of Filecoin.

It seems that FIL has been trading inside a descending parallel channel since its listing on exchanges. The highest peak on Binance was $430, but of course, that didn’t last long. The price stabilized at around $70 before dropping to a current low of $39. 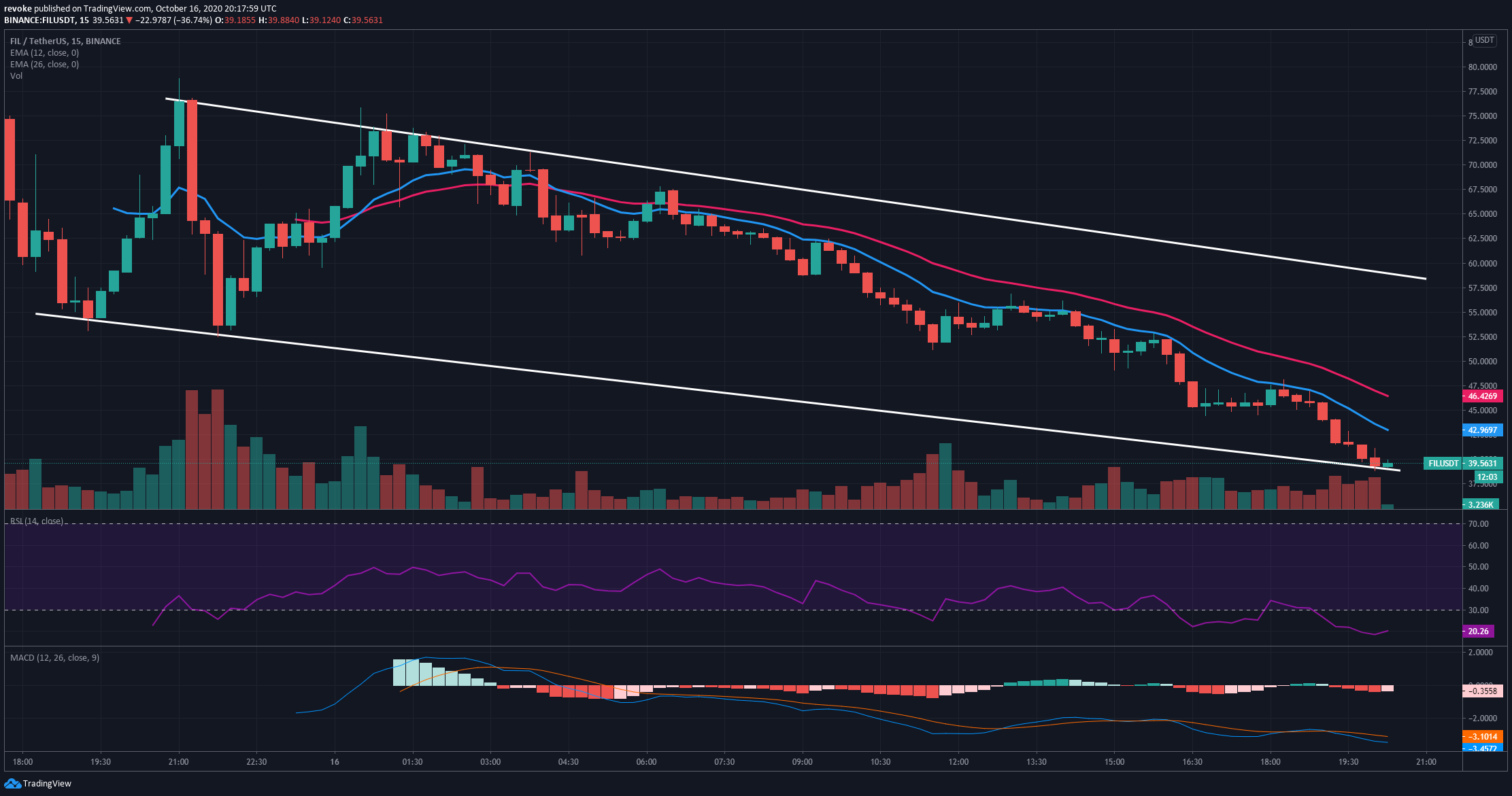 The trading volume of FIL across exchanges has not dropped, in fact, it has significantly increased indicating that the bearish trend is robust. The RSI on the 15-minute chart is extremely overextended but it’s not helping the bulls.

The 12-EMA and the 26-EMA are acting as strong resistance levels. Bulls need to see FIL climb above at least one of the EMAs to have a chance of changing the downtrend. 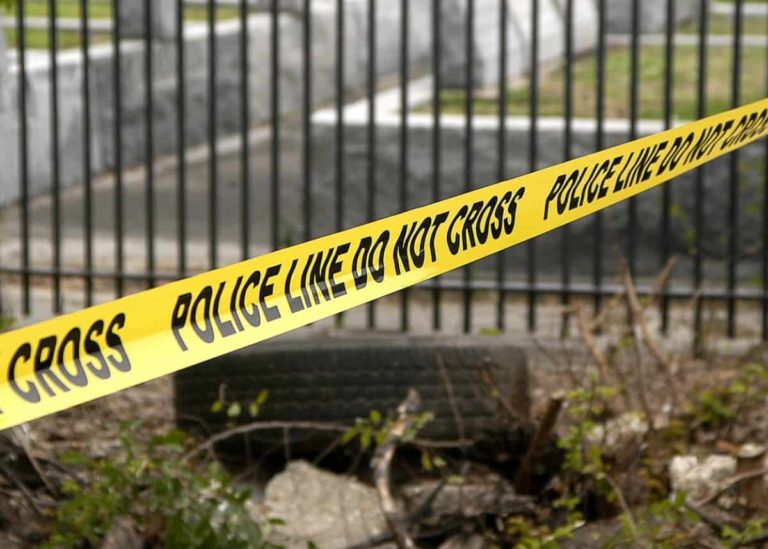 The cryptocurrency market is heavily discounted today. In this article, we present to you the top 5 altcoins to BUY …

With the crypto market still bleeding, this article will be looking into the top 5 worst performing crypto over the … 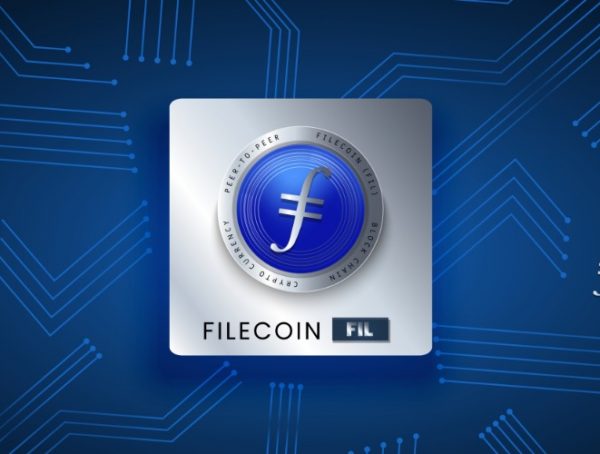 Will Filecoin rise again? Can FIL reach 180$ again? There is some positivity to this claim, read on through our …