Can Bitcoin be refunded? 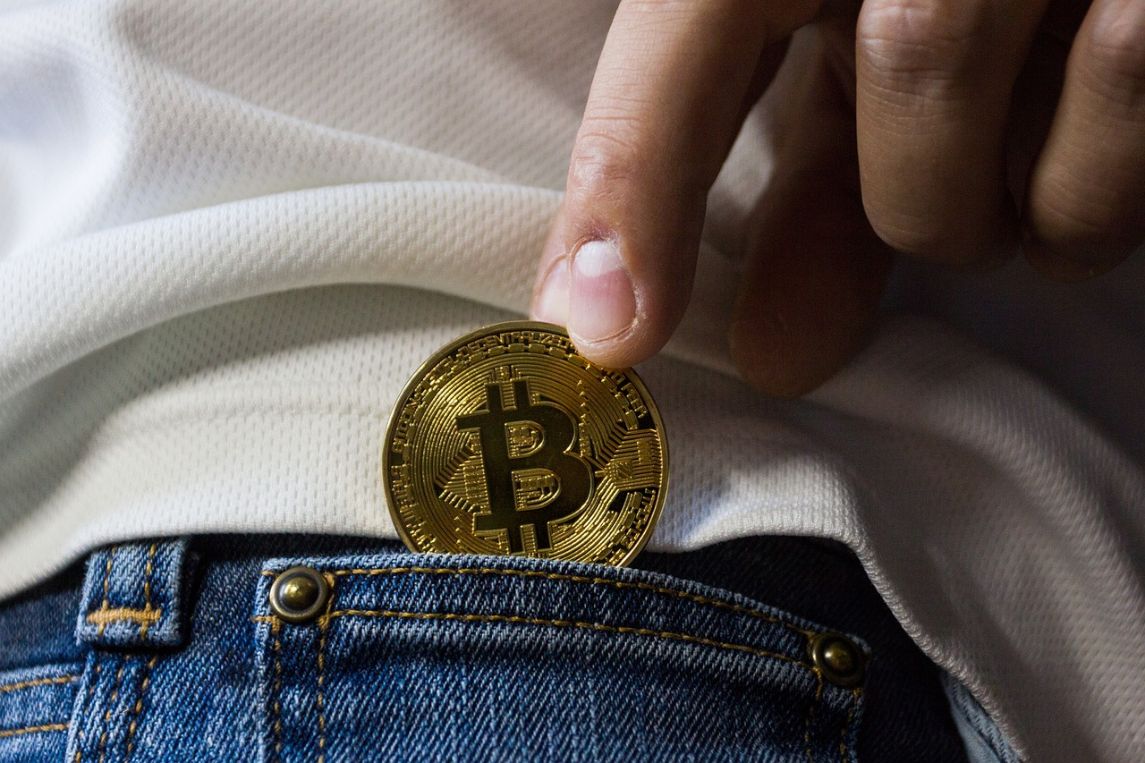 The fundamental nature of the Bitcoin price is volatile. In other words, the price of a bitcoin can increase or decrease over a short period depending on various factors. Bitcoin is a high-risk asset, and you should never deposit funds that you cannot manage to lose with Bitcoin. Bitcoin can also be converted to fiat currencies by many exchanges. But many people who are new to this world will always ask one question “Can Bitcoin be refunded?”. Let’s take a look at it in more detail.

Is it possible to refund Bitcoin?

Well, the answer to this question is No. This is because the Bitcoin transactions are irreversible by design. In simpler words, the bitcoin transaction if it is added in a block then it cannot be reversed. According to Bitcoin whitepaper, this is by intention as Bitcoin is expected to work much like cash, with beneficiaries being convinced that the money is now in their possession after completing the transaction.

If you are sending Bitcoins to someone then always make sure that you trust them. The great thing about Bitcoin is that Bitcoin can identify errors and typos and normally won’t allow users to send money to void or invalid address by confusion, but it’s good to be careful with extra security.

Also one should remember that the transactions don’t begin as irreversible. Rather, they hold a recognition score that shows how difficult it is to reverse them. The following image is displaying the recognition score which displays that each confirmation takes approximately a few seconds and 90 minutes.