Who is John Galt? – A Direxion Bitcoin ETF Supporter 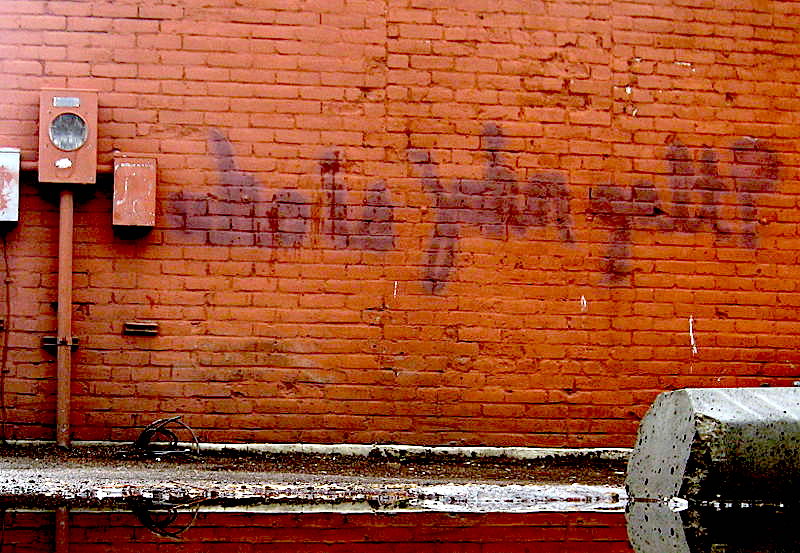 One of several Cryptocurrency related ETF proposals currently in review with the U.S. Securities and Exchange Commission is a line of Direxion Bitcoin ETFs. The SEC’s website allows for comments from the public. One comment is submitted from the name Atlas Shrugged fictional character John Galt: “The US needs a Store of Value alternative to Gold, and this is what the people want.”

“Who is John Galt?” is a popular quote from Ayn Rand’s most well known novel Atlas Shrugged. Ayn Rand was Russian-American author and philosopher. Her ideals are very polarizing, as she was an advocate to the idea that reason as the only means of acquiring knowledge, rational and ethical egoism, while rejecting altruism rejected faith, religion and altruism.

Atlas Shrugged was published in 1957, and considered the author’s fictional magnum opus. John Galt’s role in the novel was to lead the most productive members of society to a hidden community where they would no longer have to over work themselves to provide for whole population.

His character has come to represent the rejection government intervention in business. The concept inspires productive members of society to cut back on work in response things like increases to marginal tax, tax deduction limits, and tax revenue use for purposes considered immoral.

The SEC released a statement to defer the decision on five cryptocurrency ETFs until September. Law designates that they have 180 days to provide a decision, and may delay that date 60 days, two times. The regulators have chosen to take the full 60 days, to make the decision by February 27, 2019.

The group is still holding to concerns of security, KYC and AML and price manipulation, in contrast to the European Union’s outlook that cryptocurrencies do not pose a threat to established governments.

Bitcoin Bitcoin News Crypto TradingView
Bitcoin price falls 16% in less than 24 hours – Is this the end of the Uptrend?

EU Wants to Regulate Cryptocurrencies by 2024

According to a Reuters report, the EU is looking to regulate cryptocurrencies by 2024 at the latest. The regulations will be …