Jack Dorsey’s Decentralized Social Network HYPED! How to Sign up?

In the past 48 hours alone, 30,000 people have signed up for Bluesky, the decentralized social network project supported by Jack Dorsey, the founder of Twitter. And that number just includes people who want to be added to the queue. What is Bluesky crypto?

In addition to being the co-founder and former CEO of Twitter, Inc., Jack Patrick Dorsey is an American Internet entrepreneur, programmer, and philanthropist. He is also the founder and CEO of Block, Inc., a business that handles financial payments.

Jack is a big blockchain enthusiast and a Bitcoin fanatic. He pushes and endorses many crypto projects. The latest project is called Bluesky.

What is Bluesky Crypto?

Bluesky is an effort to create a decentralized social network protocol. It was launched by Twitter as a nonprofit initiative in 2019 and is now in the research stage as of 2022. Without any ownership from Twitter, Bluesky is owned by the team itself. So if Elon Musk successfully acquired Twitter, Bluesky would remain independent from Twitter.

It is a new social networking foundation that offers consumers flexibility in their experience, developers freedom to construct, and creators independence from platforms. 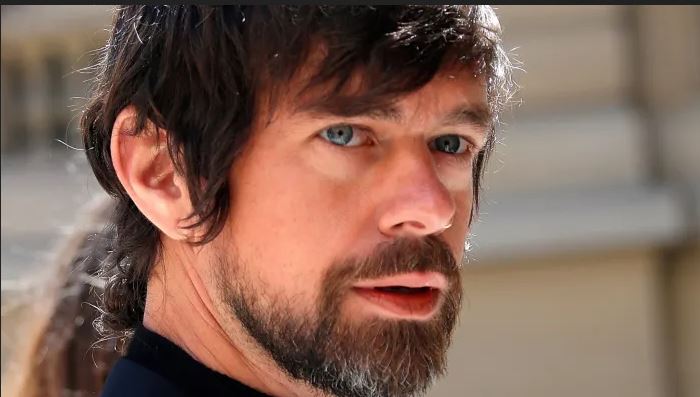 Bluesky Crypto announces the AT Protocol

To establish a social protocol, Bluesky was developed. We published “ADX,” the protocol’s initial iteration, in the spring. We enhanced and streamlined ADX’s design during the summer, and today we’re offering a sneak peek of what’s to come. The “Authenticated Transfer Protocol,” often known as the “AT Protocol,” has replaced ADX. It combines concepts from cutting-edge decentralized technology into a straightforward, quick, and open network.

Similar to email, it’s a method for servers to communicate with one another. You can have multiple sites manage the network rather than just one. It implies that you have a choice of providers and that people and companies can self-host if they so choose.

If you would like to sign up and check out Bluesky Beta, go to this link and enter your email. Once it launches, you’ll get notified via email. During the first 24 hours, more than 30,000 sign-ups occurred. 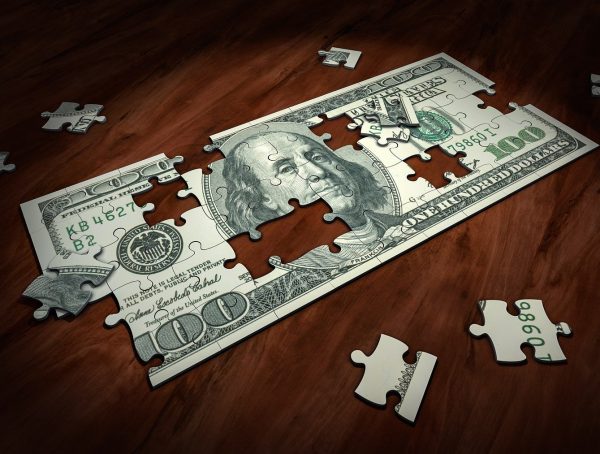 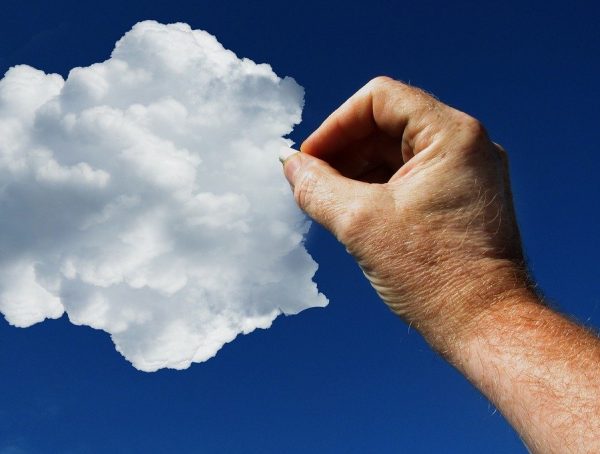 Altcoin Crypto TradingView
What is Siacoin (SC)? Can It Solve The Scalability Problem?

Altcoin Crypto
Decentraland Tutorial – What is it and how to play? 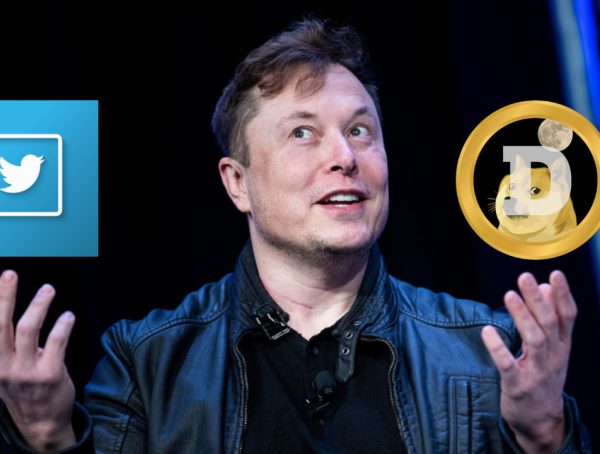