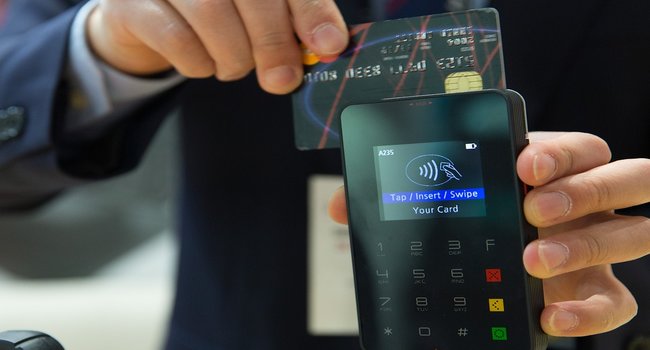 Tube8 developments will put the entire platform on the blockchain. Still, it will come up with an entertainment site that will accept token-based rewards and payment for visitors who visit the website. This partnership is likely to result in one of the significant entries of blockchain into the mainstream. The reason behind this is because Tube8 has a huge traffic volume of up to 150 million visitors a month. Introducing a reward system on such a platform cannot go unnoticed although adult entertainment sites built the reputation of an early adopter for blockchain usage.

Tube8 spokesperson Robin Tuner expressed the event as a paradigm move and an accomplishment of a longtime dream.

The adult industry has made VIT’s presence to expand, albeit for conflicting reasons. On one side, Tube8 is celebrating the partnership. On the hand, Playboy, a well-known adult entertainment company has an existing legal argument with VIT over non-fulfillment of a collaboration contract between them a few months ago. Be it as it may, none of the controversies was mentioned in these latest developments.

Cryptocurrency is venturing into business with online pornography. This is because the platform provides separate transaction procedures to users.  The introduction of this anonymous participation will have a significant impact on the industry. Rewarding subscribers is more appealing and motivating than a traditional subscription model.

VIT offers Tube8 a method to reward viewers by monetizing content through the VIP protocol according to Turner. But before viewers could log in and watch videos, VIT encourages them to create an account and then interact with the content to generate Vice Tokens.

If this deal goes through and is implemented, it would create an avenue to other platforms that intend to reward services to subscribers. In the end, the goal of these developments to the blockchain will be higher than the present individual goal and targets of the primary participants.

In summary, the overall adoption of cryptocurrency is low; it is gaining steam and penetrating the market. Different businesses have different ways of engaging the cryptocurrency market.