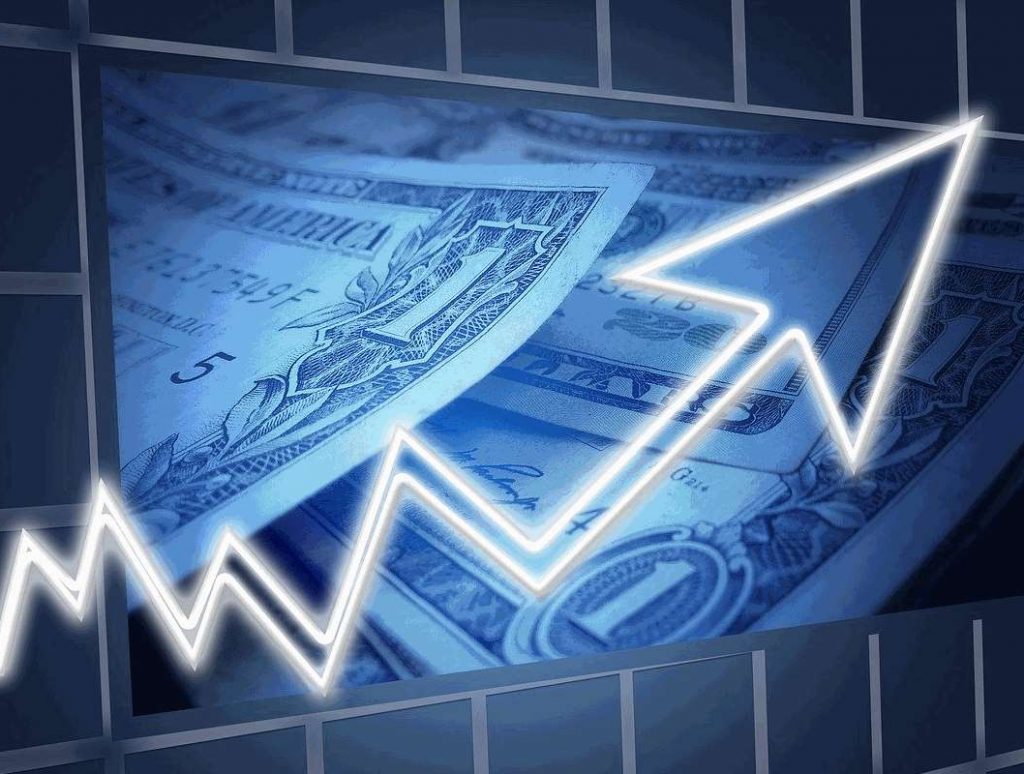 The Tron price was able to win 700% in the last 7 months! How high can TRX keep on climbing?

Since March 2020, the TRX price gained about 720%! This helped TRX have a bullish break out from the descending parallel channel! Although the Tron price was temporarily able to break over the 0.382 Fib level at $0.0432, the weekly candle closed under the golden ratio resistance at $0.03. But despite the Tron price having a bullish break out, the MACD is signaling a continuation of the correction. TRX will find support at the latest at $0.02, the 50-Weekly EMA.

In the daily chart the RSI and MACD are looking bullish!

The TRX price was able to gain 210% during August and September! Should the TRX price be able to break the golden ratio resistance at $0.03, it would find its next bullish target at $0.035 and later at $0.043!

A death cross has defined itself in the 4H chart a few days ago, which confirms the bearish trend in the short term. Should the TRX price fail at the 200-4H-EMA at $0.02734, it would probably move back to the support between $0.02 – $0.024. Otherwise the TRX price should be able to rise at least to the golden ratio at $0.3! 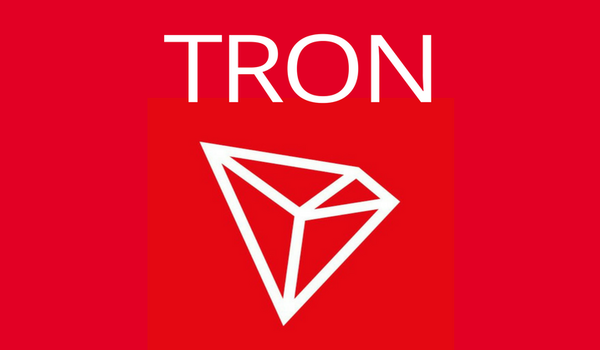 Altcoin Crypto TradingView Tron
While the Crypto Market Dumps, Tron makes +10%! Why is TRX up?