Tron (TRX) on the Verge of a Massive Bull Run 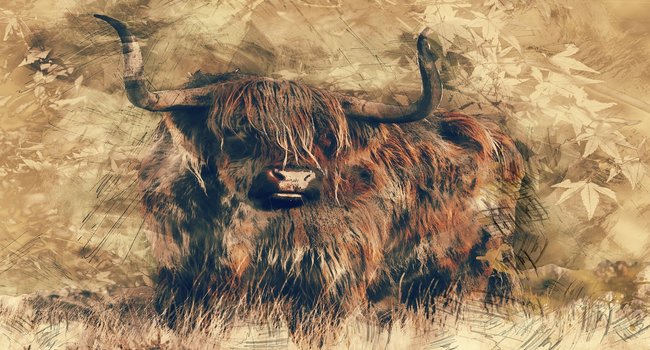 In regards to the market price valuation, the virtual currency market is showing downward progress in response to Bitcoin’s dismal performance exchanging slightly over the 7,000 US dollar mark. Bitcoin’s decline has affected the whole cryptocurrency market and many virtual currencies. Tron (TRX) is one of the cryptos that has suffered the negative depreciation although the virtual token is on its way to recovery.

Tron (TRX) continues to fight for its space in the market by making advances positioning it to become a stronger currency against the US dollar. In the past few days, the market has not been recording a lot of progress regarding price appreciation, but Tron is proving to be unique.

According to information gathered from Bitfinex, the last few days have seen the price value of Tron (TRX) make significant progress. Tron (TRX) has managed to gunner a price increment of more than 8 percent against the US dollar, while other digital coins including Bitcoin have failed to show any positive progress.

Technically, TRX/USD is performing better than most pairs at the moment, exceeding its moving averages before time. However, some sources claim that it’s possible that extra advances might surface.

According to crypto charts, Tron (TRX) is showing steady rise believed by many crypto pundits that this trend might be here with us for some time. The current price trend has initiated a viral interest among many crypto enthusiasts, and Tron (TRX) fans trying to find out the real reason behind the price surge.

Initially, the value change was believed to be technical, but following other things, it now looks like the value change might have been building up. In the end, there are many reasons why Tron is performing the way it is currently.

Tron’s Starting to Reap Fruits From its Hard Works

The better part of last and this year, Tron (TRX) led by its visionary leader, Justin Sun, has certainly been busy closing deals with major industry players. The recent launch of Tron’s Virtual Machine is also attributed to be one of the reasons behind its price surge.

For about a week, Tron’s value has been enjoying a strong and steady position showing signs of surging over the resistance level of 0.020150 US dollars. However, the recent price decline has caused the price of TRX to test its major support level.

Nevertheless, Tron (TRX) continues to soldier on in the crypto market majestically showing positive signs ahead of it.