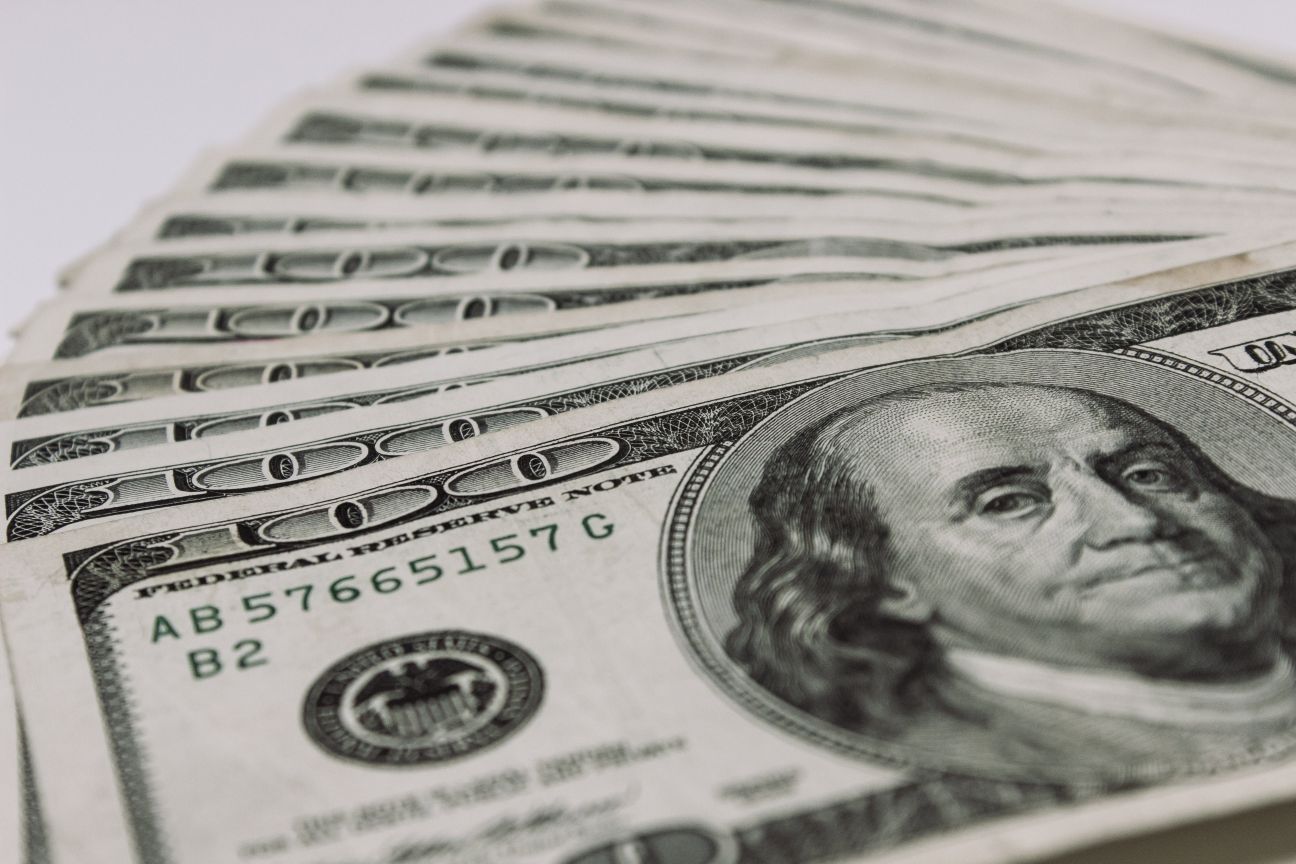 What it means for you and why you should care.

On 21.11.2017 Tether, the parent company of the 20th biggest cryptocurrency according to coinmarketcap announced,  that it was just robbed of 30 Million USD₮.

What is a Tether?

The landing page of Tether promises to combine the advantages of cryptomoney (fast transaction speed, security) with the advantages of fiat money (price stability). To do that they print a cryptocurrency called US Dollar Tether (USD₮) running on the block chain, which is always worth exactly 1$. To get this price stability they promise to back every 1 USD₮ given out with 1 USD in their own reserve.  They promise full transparency into their holdings, daily publishing of their holdings and frequent audits to prove their holdings. Since Tether began operating over 670 million USD₮ have been printed, which makes Tether comparable to a central bank for crypto currency.

Probably you. And chances are you aren’t even aware of it. Some of the biggest exchanges (Bitfinex, Poloniex, HitBTC, …) offer trading with Tether, because it is cheaper and easier to deal with crypto and wallets, compared to dealing with $ and bank accounts all the time. Also, traders can use it to send money with a stable price from exchange to exchange without having to fear price fluctuations. However, because the 1 USD₮ (US Dollar Tether) and 1 USD (US Dollar) look so similar people often aren’t aware that they keep their holdings in an Exchange in Tether instead of Dollars.

Why should I care?

Because the money you keep as USD₮ could be worthless, if it is not backed 1:1 by real US dollars. The promise of Tether that you can always exchange your Tethers for USD is what keeps the price stable. Remove that promise and all you have left is a 670 million dollars bubble of worthless tokens. Which basically means any amount of money you keep as Tether in an Exchange could be worthless, the second Tether refuses to exchange your USD₮ for an USD.

Why should I be concerned?

The robbing of tokens with the value of 30 million USD, doesn’t really create trust that the Tether company is able to take care of more than 600 million USD of value. It also obviously creates a 30 million finical deficit for Tether, which is why they state that they will “not redeem any of the stolen tokens”. This means the company will not back those 30 million Tethers with USD. And everyone must be careful to not accept the worthless coins from the attackers address and take it for normal Tethers. Those tethers are flagged now as worthless. A hard fork is planned to make the funds of the attacker un-receivable.

But on top of that Tether also doesn’t seem to keep all its promises. Their transparency page, where they try to prove that every 1 Tether is backed with 1 Dollar has been offline for a few days.

Another red flag is their own Terms of Service, where they state that “There is no contractual right or other right or legal claim against us to redeem or exchange your Tethers for money. We do not guarantee any right of redemption or exchange of Tethers by us for money.” Which basically means they have the right to flat out refuse to sell you 1 $ for 1 USD₮ – completely legally.

So, Tether has convinced everyone that they are trustworthy and use that trust to print blockchain money.

This creates a problem, because if Tether was malicious they could print out unbacked Tether, buy cryptocurrencies with it, sell the cryptocurrencies for real dollars and enrich themselves (or provide their funding) – completely legally. And this scheme would work well until enough people try to redeem their actual USD for their Tethers and Tether refuses to do so, which would pop the Tether-Bubble and make every Tether basically worthless.

What should I do?

First of you should check if you own any money in the form of Tether. Then you should decide for yourself if you want to trust that company or if you think it is safer to keep your money in a different form on an exchange, the decision is up to you. 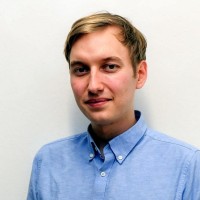 Marcel is Content Manager at Cryptoticker.io and describes himself as a crypto enthusiast. He has a broad scene knowledge and is interested in technical details of Distributed Ledger Technologies. 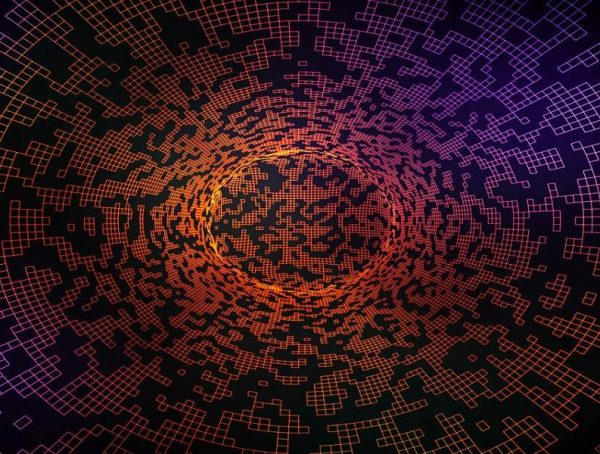 The developments happening in blockchain are interesting and revolutionary to say the least. New concepts are being proposed, enhancing the … 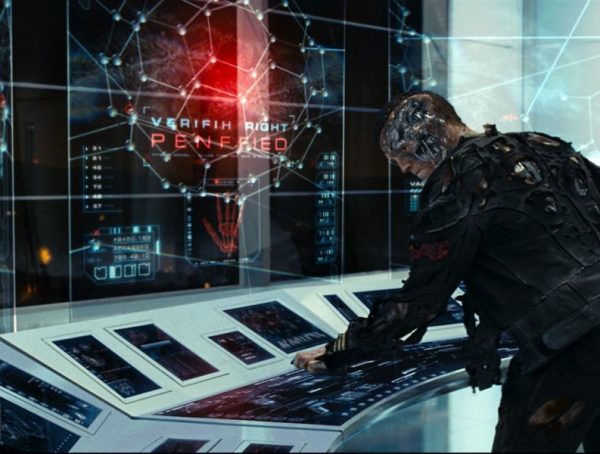