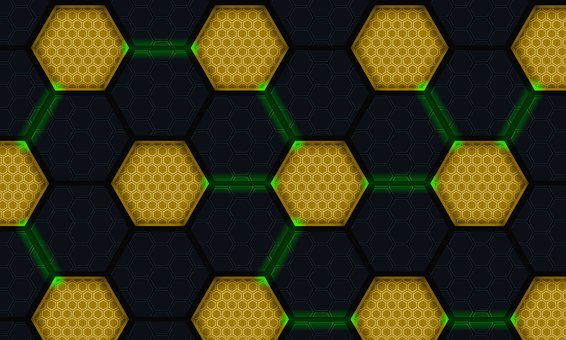 On May 15, Stellar DLT experienced a transaction cessation for two hours posted by a Redditor; still, on May 16, XLM registered the largest profits amongst top 10 cryptocurrencies.

Every Stellar validator can choose which validators are granted. In this instance, the bulk of the validators picked SDF validators. Once it halted for a couple of hours, the complete network could not arrive on any consensus. A spokesperson of SDF verified the intricacy in the Reddit thread and stated they were working to fix the problem.

Consequently, no transactions were confirmed at that time. It is not yet clear what provoked the huge downtime concurrently. However, investigators think that the problem was a heavy offlining of SDF nodes that the majority of the network guarantees. Whenever the validators choose a particular subset of committed nodes, a single point of failure occurs. Hence, it becomes pretty simple to take down the complete network.

XLM witnessed notable volatility nearby the time of the blackout, nevertheless gaining to rise 23% in the 24 hours. Current XLM/USD rates of $0.148 record the token’s excellent achievement since early December.

Well, Stellar also runs a network with the blockchain technology just like Bitcoin. But unlike Bitcoin, Stellar’s deeds are finished in just 2 to 5 seconds and permits users to instantly exchange currencies of 180 countries, such as turning U.S. dollars into euros and many more. The Stellar network implements all of the innovative characteristics of a shared public ledger on a distributed database perceived as blockchain technology and because of this, lumens operate as an anti-spam agent. 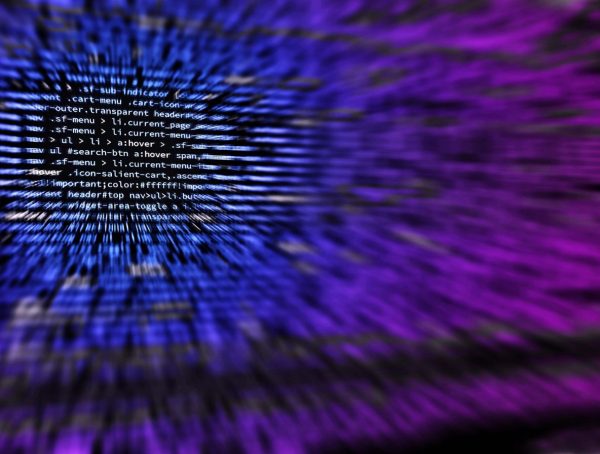 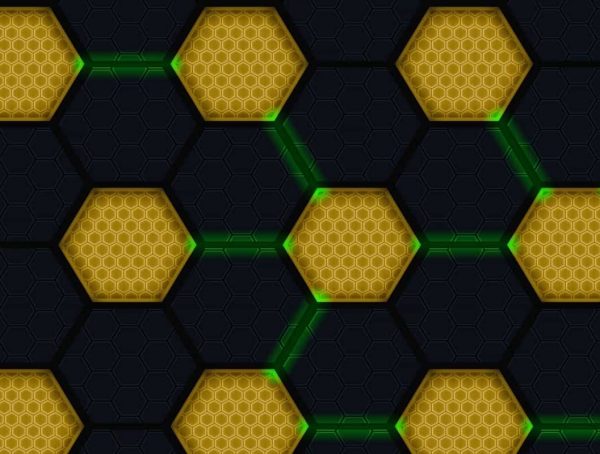 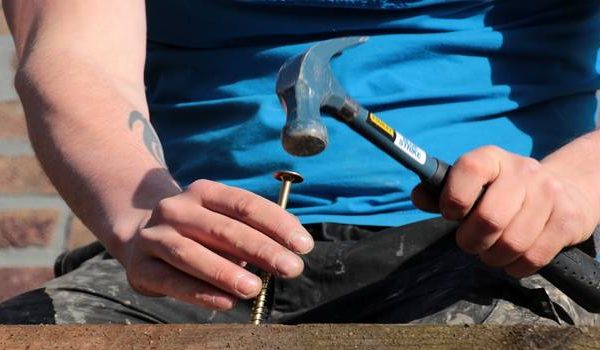 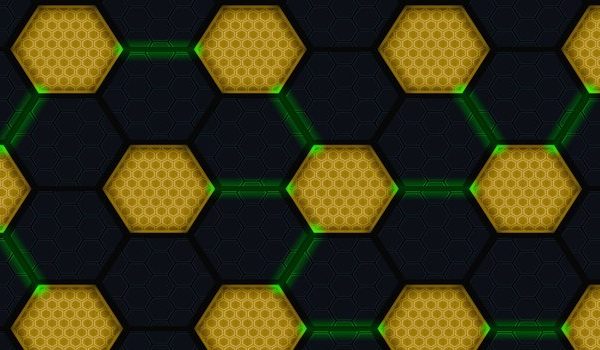 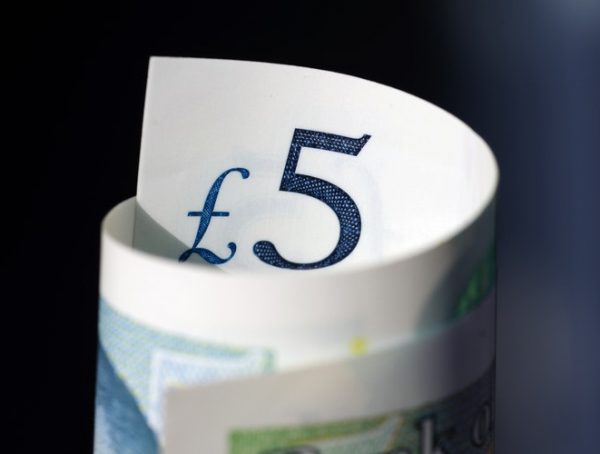 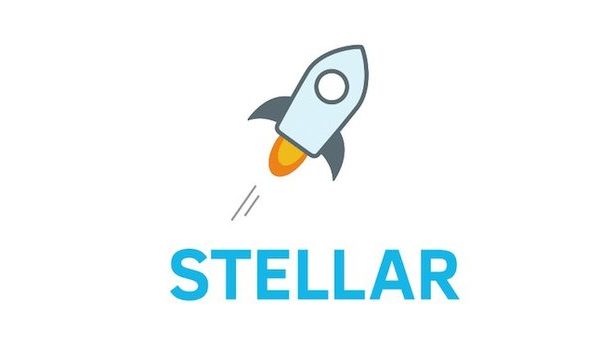