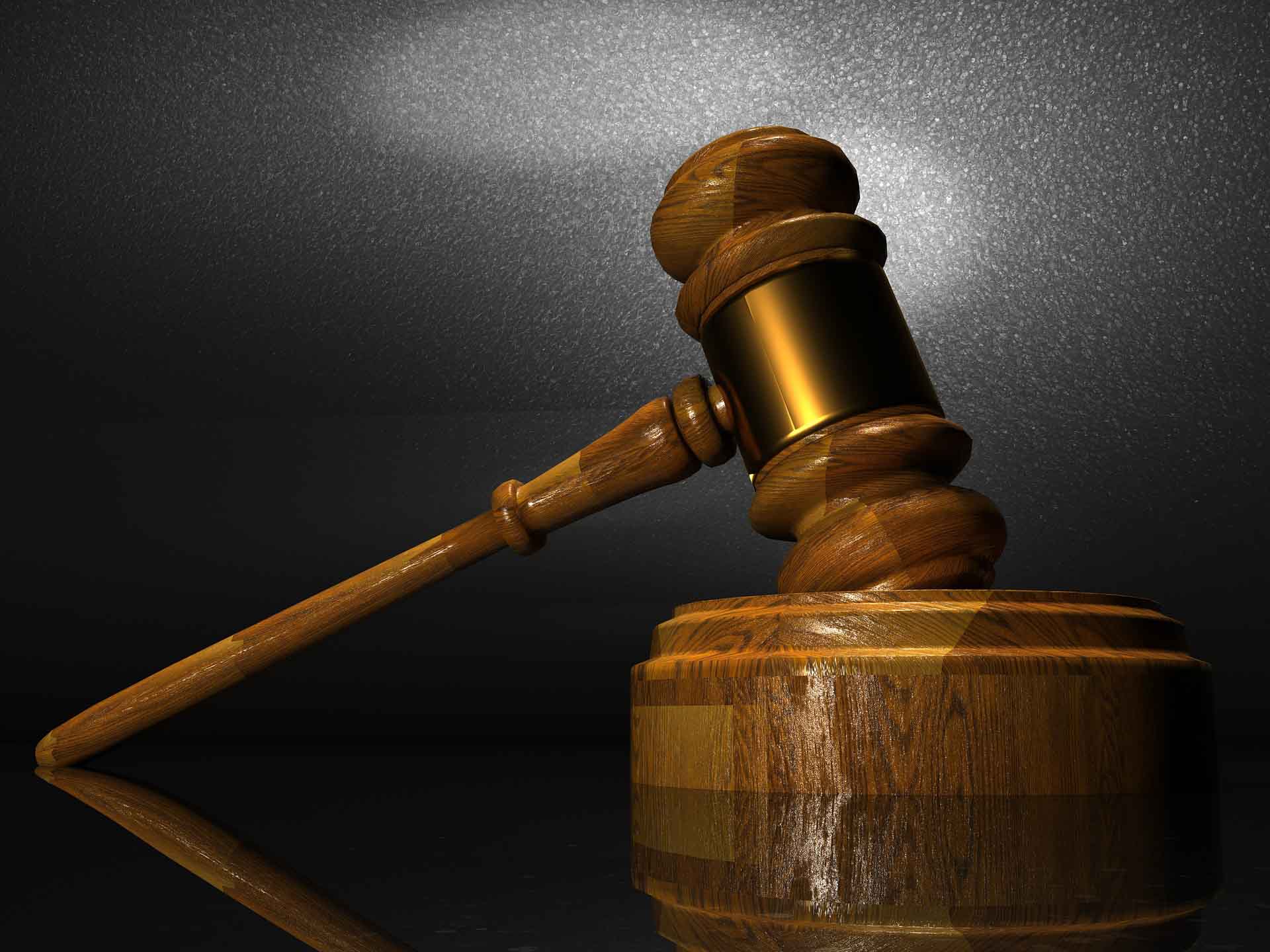 Craig Wright, the Australian computer scientist who previously claimed to be the ‘creator’ of Bitcoin is being sued for stealing over $10 billion worth of cryptocurrency and other assets.

Wright is being sued by the brother of his former business partner, David Kleinman, who allegedly co-created the first ever digital currency with Wright. Although Kleinman passed away in 2013, his brother Ira is accusing Wright of stealing Bitcoin that rightfully belongs to his brother.

In 2016, Wright put a face to the infamous pseudonym ‘Satoshi Nakamoto’ by claiming to be the enigmatic inventor behind Bitcoin. However, a large part of his claims was uncorroborated, and the ‘proof’ that he offered was immediately debunked as a scam by the crypto community.

Fast forward two years after his publicity stunt, Wright is once again in the media’s limelight. According to a report by MotherBoard, there are two possible scenarios: either Wright and Kleinman were actively involved in the development of Bitcoin, or they were one of the early adopters of the digital currency. Being one of the earliest adopters of Bitcoin had its perks, as the duo was able to rake in some lucrative profits with access to mining equipment early on. Although there is no solid proof, it is rumored that both Wright and Kleinman control up to 1.1 million BTC, or nearly 7% of all the currently existing Bitcoins.

The case is centered around Wright’s actions after Kleinman’s death in 2013. According to Ira Kleinman, Wright visited their elderly father and claimed that David Kleinman had signed over the ownership and control of the company W&K, which was a company ran by the Kleinmans, to Wright. Ira Kleinman argues that the documents that Wright provided were fraudulent, and the signatures on the papers were computer-generated. 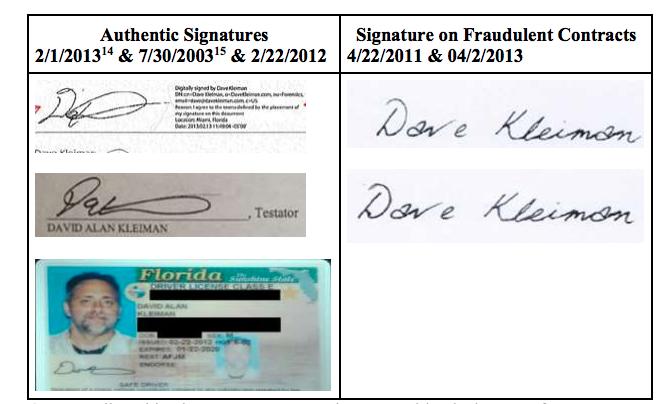 “It doesn’t matter whether either of them were involved in the Satoshi team or are Satoshi themselves,” said Velvel Freedman, one of the two lawyers at Boies Schiller Flexner LLP who filed the suit, in an interview with MotherBoard. “All that matters is what is clear from Craig’s admissions and evidence and emails: That they were involved in Bitcoin mining from the inception of Bitcoin or very shortly thereafter.”

This is not the first time that Wright has gotten into trouble with law and order. Back in 2015, the Australian Federal Police raided his house because of his history of problems with the Australian Tax Authorities. 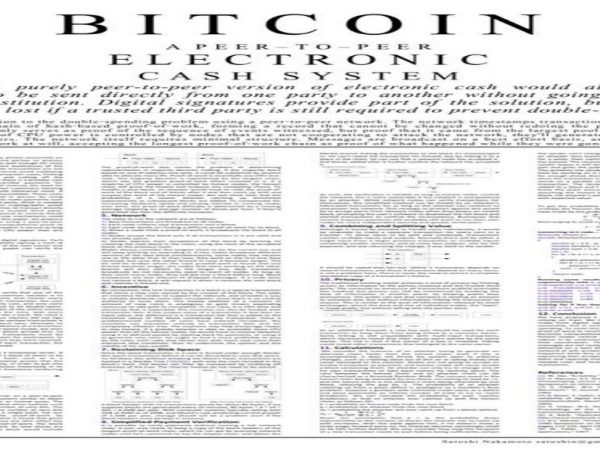