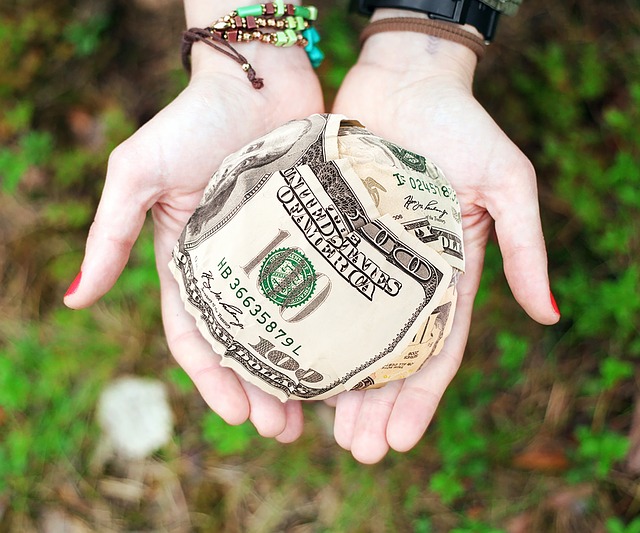 With the help of Ashton Kutcher, Ripple, the third largest cryptocurrency by market capitalization, just made it to mainstream media with a donation of $4 million to Ellen Degeneres.

On the talk show hosts’ latest episode that was scheduled to air on Wednesday (May 23), Kutcher, one of Hollywood biggest stars, surprised DeGeneres with this massive donation to the Ellen Degeneres Wildlife Fund. It appears that Kutcher, an investor himself, had teamed up with fellow investor Guy Oseary to start a venture fund called Sound Ventures, which “invests in tech companies”.

“So we found this very interesting tech company called Ripple that we’re going to invest in,” Kutcher announced, to which DeGeneres replied, “Okay, what’s Ripple?”

Kutcher then proceeded to give a brief explanation of the San Francisco-based company and its mission to “allow people to transfer money from bank account to bank account, from people to people really securely, really simply, really quickly.”

Kutcher also brought up his encounter with Ripple’s founders – Chris Larsen and Brad Garlinghouse – during which he was introduced to Ripple’s company ethics, which is to give “a portion of this platform away to people that are doing good in the world.”

After giving a brief overview of Ripple, Kutcher commented on how DeGeneres “never asked anyone for anything, ever” throughout the years that they have known each other. However, when it came to the Ellen Degeneres Wildlife Fund, she began asking her friends for help, and as a close friend of hers, Kutcher decided to help her out.

“On behalf of Ripple, we’d like to give you $4 million,” Kutcher dropped the bombshell, amidst cheers from the audience and a very shocked DeGeneres.

Kutcher also demonstrated Ripple’s instantaneous transaction speed by allowing DeGeneres to make the donation herself – and converting it into Rwandan Francs in the blink of an eye. With just one click, $4 million was transferred into the Ellen Degeneres Wildlife Fund, turning into 3,454,000,000 Rwandan Francs in the process.

An overwhelmed DeGeneres commended both Kutcher and Oseary for the donation and proceeded to give Ripple a shoutout.

“I love Ripple…thank you Ripple for doing this. And now everybody knows how to…send money easily just like that,” DeGeneres said. “What a great thing.”

This news comes just three months after Ellen DeGeneres attempted to explain Bitcoin and how it works on her show, much to her audience’s amusement.