Following a court order, Russian authorities were quick to freeze bank accounts of famous opposition figure Alexei Navalny as well as seize his flat. According to a video message posted on Twitter by Navalny’s spokeswoman, he is still allowed to return to his flat, but won’t be able to sell it and thus use it to finance himself. This severely limits the freedoms of the Putin critic. The court order supposedly came out on the 27th of August, at which point Navalny was still comatose.

Navalny and the Anti-Corruption Foundation

Navalny established the “Anti-Corruption Foundation” in 2011, an NGO that finances itself through donations and whose objective, as the name makes clear, is fighting against corruption in the Russian Federation. Navalny’s Foundation supposedly uncovered a scandal involving billionaire Jewgeni Prigoshin. Prigoshin was once a cook at the Kreml, and occasionally receives lucrative state contracts, such as supplying lunch to Russian schools. The foundation accused Progoshin of corruption, and raised questions about the quality of the food it supplied, as children apparently suffered from massive health issues. Prigoschin ended up taking the foundation to court, and winning the case in front of the Russian courts, often accused of being purchasable.

The foundation was ordered a fine of 88 million Russian Rubles (around $1.1 Million), of which 30 million Rubles were charged on Navalny personally. Therefore the authorities ended up freezing his assets.

The 44 year old Kreml critic recently made headlines after being poisoned with a special warfare agent, which ended with Navalny getting hospitalized at the Berliner Charité on the 22nd of August. Critics accuse the Russian state of the attack on Navalny’s life, as he is constantly putting pressure on the government with his activism. the incident sent Russo-German relations into a crisis. Even a complete halt of the Nord Stream 2 pipeline is being considered. Navalny started recovering and has made public appearances since. Whether he will carry permanent damage is still unclear.

Let’s hope for Navalny that he had Bitcoin

Bitcoin is a decentralized storage of value. Anyone who owns Bitcoin can take control of his own wealth by safely storing his private keys. Should Navalny be in possession of any Bitcoin and the associated private keys, the Russian authorities’ chances of seizing them would be zero to none.

Many activists exposed to similar risks are already using Bitcoin for this exact purspose. For example, Wikileaks holds approximately $40 Million of its reserves in Bitcoin.

Earlier today, news broke of Russian media watchdog Roskomnadzor adding the Binance website to its blacklist. The blacklisting does not mean Binance is blacked out. In fact, the world’s leading cryptocurrency exchange remains accessible in Russia.

Reasons for the blacklisting are Binance disseminating information on how to purchase Bitcoin and other cryptocurrencies. 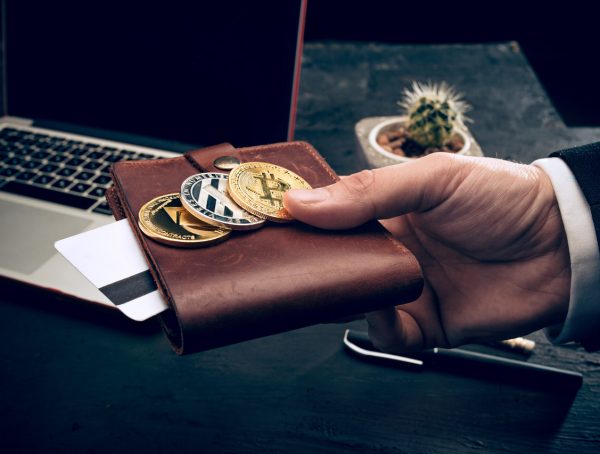