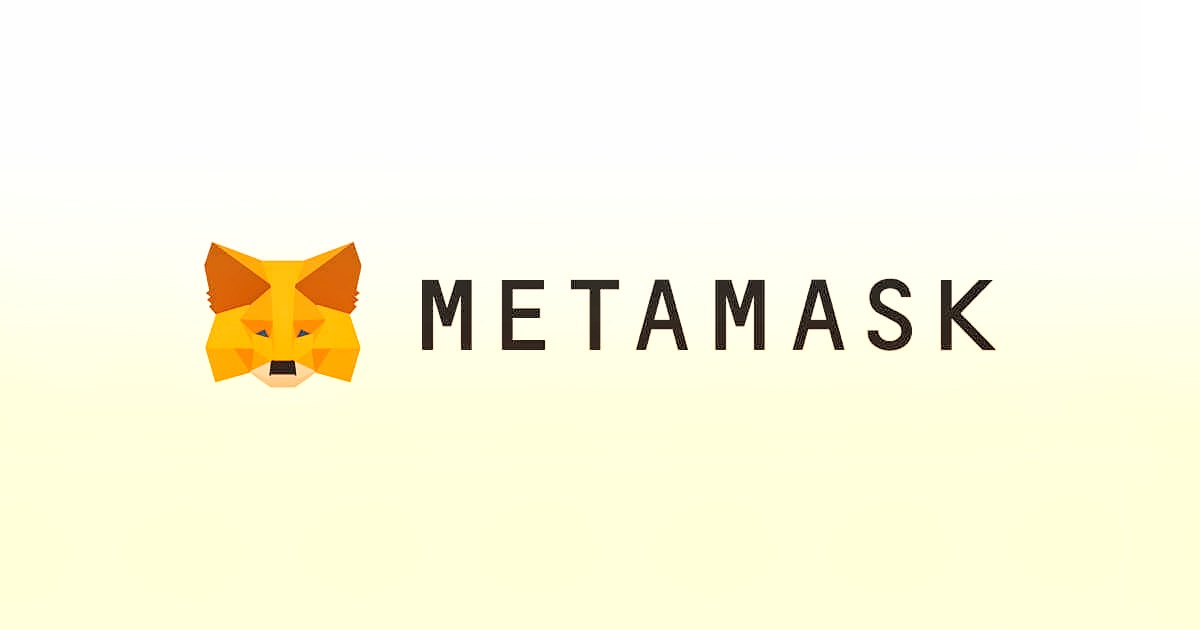 MetaMask – the world’s most popular Web3 gateway and wallet had an announcement on 10 June. They said they’re expanding their renowned multi-chain functionality to institutional entities, by offering a new variant – MetaMask Institutional. The ConsenSys owned platform now aims to lure big players and hedge funds into the world of decentralized finance (DeFi).

How Would It Differ From The Retail Version?

Despite the fact that MetaMask hasn’t made any screenshots available yet, it’s understandable that the newly designed interface would allow native interaction with major DApps from within. The retail version only contains the token swap feature, rumored to be the primary way to qualify for the future wallet token.

This can be taken from the website description of “We enable funds to swap tokens, borrow, lend, invest, and interact with DeFi protocols and applications using the MetaMask interface”. It would include features for enterprise-grade security, multi-signature support, and compliance.

It can be connected with multiple custodial wallets and custodian Curv has been employed to simplify processes, meaning that institutional users can approve several transactions required to complete a trade-in one go.

ConsenSys will initiate an early adopter program, before the launch of the wallet. It will allow a selected group of institutional members to use the platform and give their feedback on it. Their suggestions will shape the MetaMask Institutional. Plus, they will be able to acquire this functionality before their competitors and can onboard their clients first. 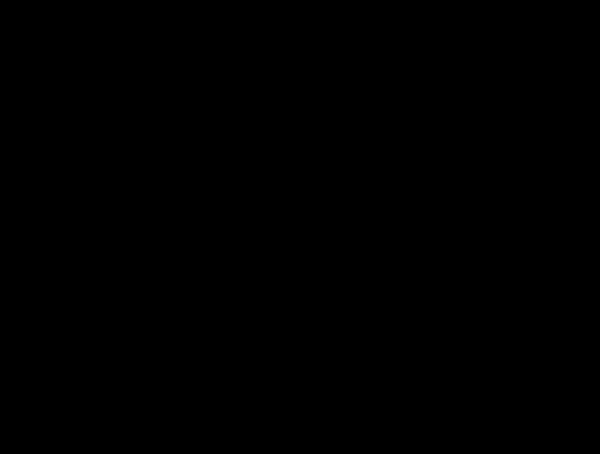