KODAK and Wenn Digital to Raise $50 Million with ICO 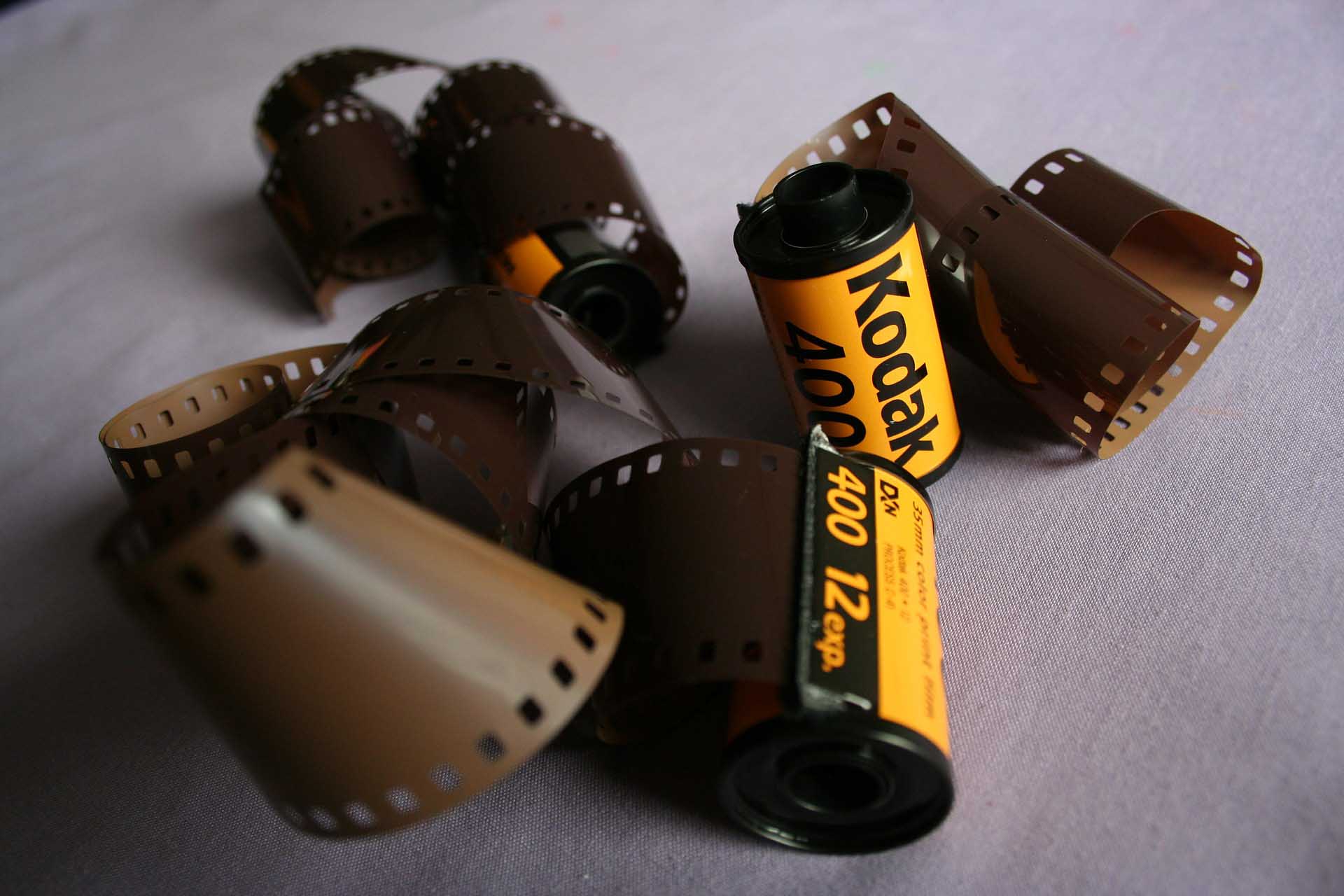 In a licensing partnership, Wenn Digital and Kodak are seeking to raise at least $50 million with their upcoming ICO.

To provide some context about the alliance, Wenn Digital, big data and AI-enabled image recognition platform, has developed a blockchain-based platform licensed by Eastman Kodak Co. According to Reuters, the platform is called KODAKOne and it aims to protect the copyright of images or photographs that are registered on it. On the other hand, U.S. photography pioneer Kodak has also been actively developing the product with Wenn, and is rumored to own a minority stake in the latter company as well.

Like all blockchain projects, KODAKOne will also be releasing a token that will be used as the mode of exchange on the platform. The token is called KODAKCoin, and the public sale is scheduled to be held on May 21 – a whole four months later than the original ICO date in January due to regulatory issues.

In an interview with Reuters, Cam Chell, chairman and co-founder of KODAKOne explained the reason for the four-month delay.

“We really took a step back and decided that we would ensure that all Ts were crossed and Is dotted before we embark on a public sale. We wanted to make sure that we got it right.”

Chell also assured that KODAKOne’s ICO is legally compliant with the U.S. Security and Exchange Commission (SEC) by incorporating the Simple Agreement for Future Tokens (SAFT) structure. According to the SAFT, the KODAKCoin tokens will only be issued when the blockchain platform is launched, which Chell said was projected to be in Q3/Q4 2018.

Furthermore, under the SAFT structure, companies do not have to register with the SEC, since only accredited investors will be allowed to participate in the ICO.

Wenn has already raised $10 million with its presale in January, where we saw large investors like Vancouver-based Global Blockchain Technologies Corp. announce that it had invested $2 million in KODAKCoin.

“The Company has subscribed for all 8 million Kodak Coins that were available in the Pre ICO Stage I. Stage II Pre ICO opens tomorrow January 10th,” the firm said in a press release.

However, due to a growing demand, Chell believes that the public sale will surpass the company’s capital requirement of $20 million.