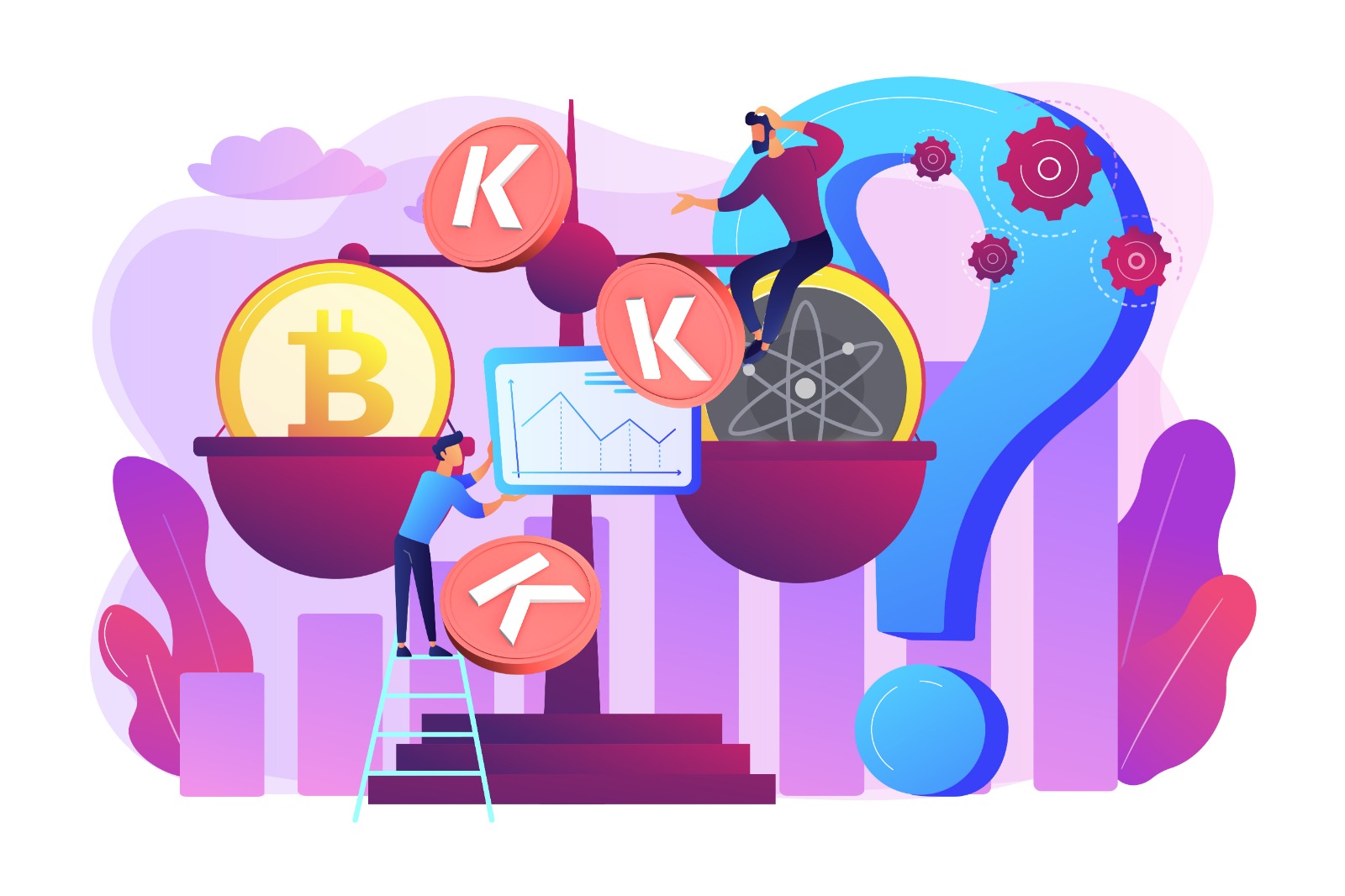 The decentralized bank for digital assets, Kava, has announced the launch of its new Inter-Blockchain Communication (IBC) protocol that will allow the platform to transfer information across different networks creating interoperable blockchains.

With the successful launch of #IBC today, $KAVA will become the #DeFi centerpiece for all @Cosmos users and assets.

Stargate is the name of the upgrade which was planned in the Cosmos whitepaper since the beginning. Stargate is in fact a set of upgrades that will enable up to 20 times faster upgrades and almost 10,000% faster full node synchronization.

Additionally, Cosmos SDK-based blockchains will be able to integrate with the IBC protocol. Another key feature of the upgrade is to accelerate performance and improve the user-interface.

Kava is one of the largest protocols to support the Cosmos network and plans to quickly climb the DeFi ladder with other upcoming upgrades. The platform also plans to release the HARD Protocol version 2 by the end of the month.

But Kava is not just adding things to its codebase for no reason, Brian Kerr, Founder and CEO of Kava Labs has stated that the team is extremely careful with new upgrades adding:

With over $225M in collateral deposits on Kava and almost $1B in assets managed by Kava, we are very cautious with anything we add to our codebase, which rivals in size that of the Cosmos Hub (ATOM) itself. Before the adoption of IBC can happen, we need to do a robust set of internal testing and review to ensure it interacts with the Kava blockchain as intended. Once this is performed, Kava is excited to release the integration of IBC with its next major upgrade.

Kava offers a ton of security as it is perhaps one of the most audited projects in the Blockchain industry. Interoperable blockchains should open the doors for further expansion.

This upgrade will also bring the network a myriad of new tokens which should increase Kava’s assets under management. The fundamental idea of Kava is to bring to the DeFi industry decentralized lending against major cryptocurrency assets and provide robust stablecoins.

The protocol has already created its own called USDX, which can be minted by locking collateral in a smart contract and can be then staked for a yield.