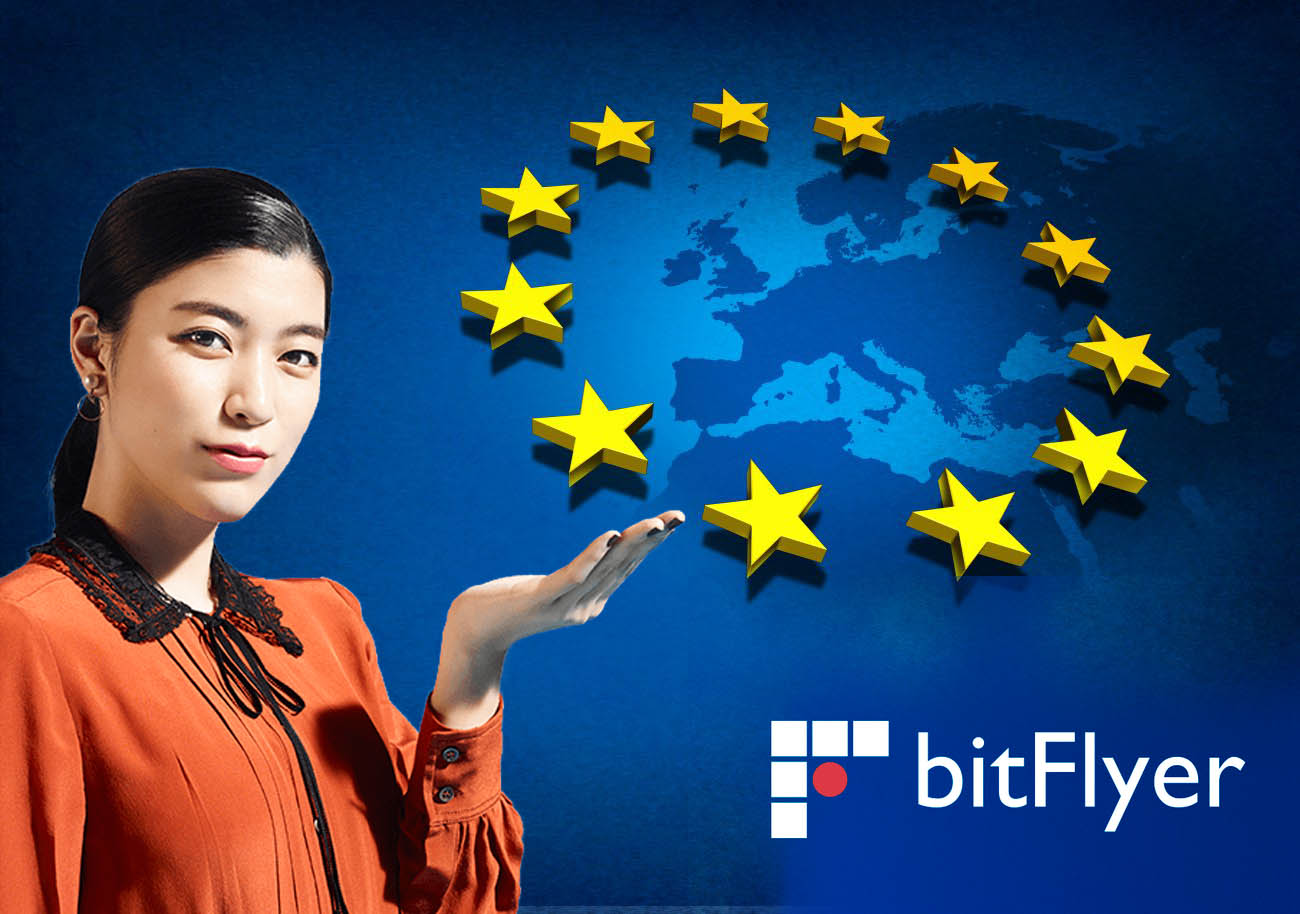 Bitflyer, the Japanese version of Coinbase, has finally set up shop in Europe, having already expanded to the United States last year. However, in contrast to Coinbase, Bitflyer is targeting professional, high-volume “whale” traders – a sector that it deems underserved in the EU.

The Japan-based exchange announced on Monday that it has received a payment institution (PI) license, which allows them to operate legally in the European Union (EU). The institution’s license was granted by Luxembourg regulator, the Commission de Surveillance du Secteur Financier (CSSF), and the Luxembourg House of Financial Technology Foundation (LHoFT).

Andy Bryant, COO of the new European branch of the exchange announced:

“Through our web interface or API, traders can get up and running quickly and benefit from some of the most robust systems, highest speeds and an interface designed with their specific needs in mind.”

As of today, Bitflyer is the world’s sixth largest exchange by Bitcoin trading volume, based on data from CoinMarketCap. Moreover, the company claims to be the first ever Bitcoin exchange to be regulated not only in Japan, but also in the U.S. and U.K.

In the last two months of 2017, Bitflyer recorded an unprecedented $150 billion worth of trading volumes, which is more than double the company’s expected annual volume. In an interview with Business Insider, Bryant highlighted the exponential increase in trading volume towards the end of last year.

“When we launched in the US we were telling people our trading volume data. At that time, just between January and November, we were quoting year to date volumes of $100 billion. Full-year was $250 billion. December was certainly an interesting month.”

“Of course [volumes] are up and down, you have to even them out,” Bryant also said. “It seemed like December was a big month in terms of awareness. Now we’re clocking $50 billion a month so it’s certainly a higher pace than it was this time a year ago.”

Without a doubt, Bitflyer is not the only one that benefited from the bullish market in December 2017. U.S.’s largest cryptocurrency exchange platform, Coinbase recently announced that they booked over $1 billion in revenue as they capitalized on the wave of interest in cryptocurrency in 2017.

“I can’t really comment on our financials because we’re a private company. Suffice to say, on trading volume, $250 billion just last year is a huge number and we will continue to build on that strength.”

As of today, Bitflyer only provides options for users to buy or sell Bitcoin with euros. However, the company indicated that it will be introducing altcoins like Litecoin, Ethereum, Ethereum Classic and Bitcoin Cash to the platform in the near future.

Bitflyer is now offering zero-percent trading fees as an introductory offer to its EU customers, which will last until the end of February.

Every serious trader should use Tradingview. Sign up for Tradingview Premium here to get 30 $ starting balance directly.