IOTA partners up with LATTICE80 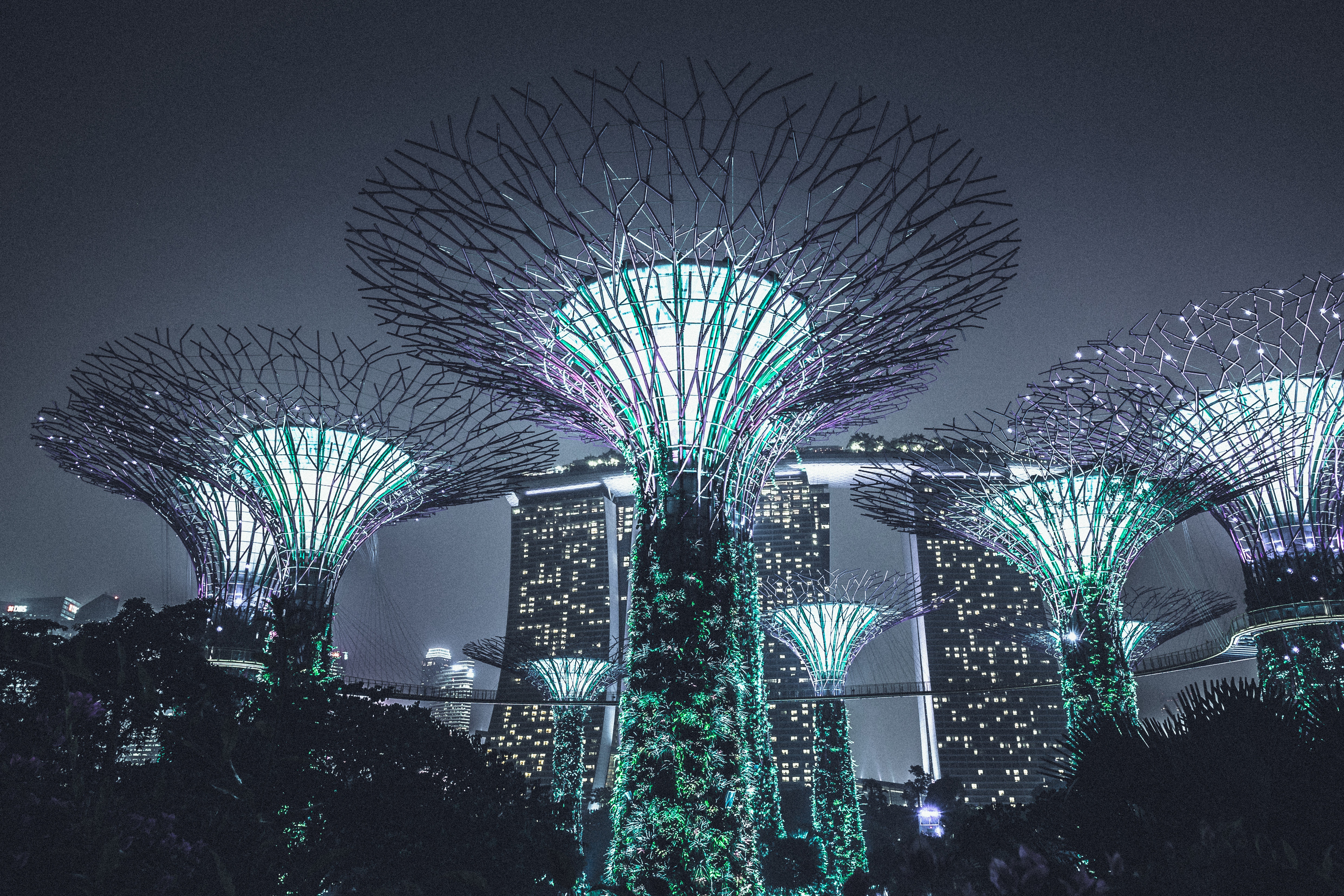 Just as IOTA jumped high and surpassed many players on the market they made headlines with another big announcement. This week we could see the IOTA token MIOTA rising from under $1 up to $3. Although it is not difficult to make the right investments at the current state, when all currencies are rising, IOTA – with 300% jump in less than a week – was one of the winners. One of the reasons is the partnership with LATTICE80

IOTA
So what is IOTA? They describe themselves as “the backbone of the internet of things” by being scalable, decentralized, modular and without any fees. It has no blocks, no chain and therefore no miners. Instead it uses a technology called Tangle based on Directed Acyclic Graphs. Those features are perfect for micro-transactions and build so your house can talk to your toaster and washing machine to start doing their job. 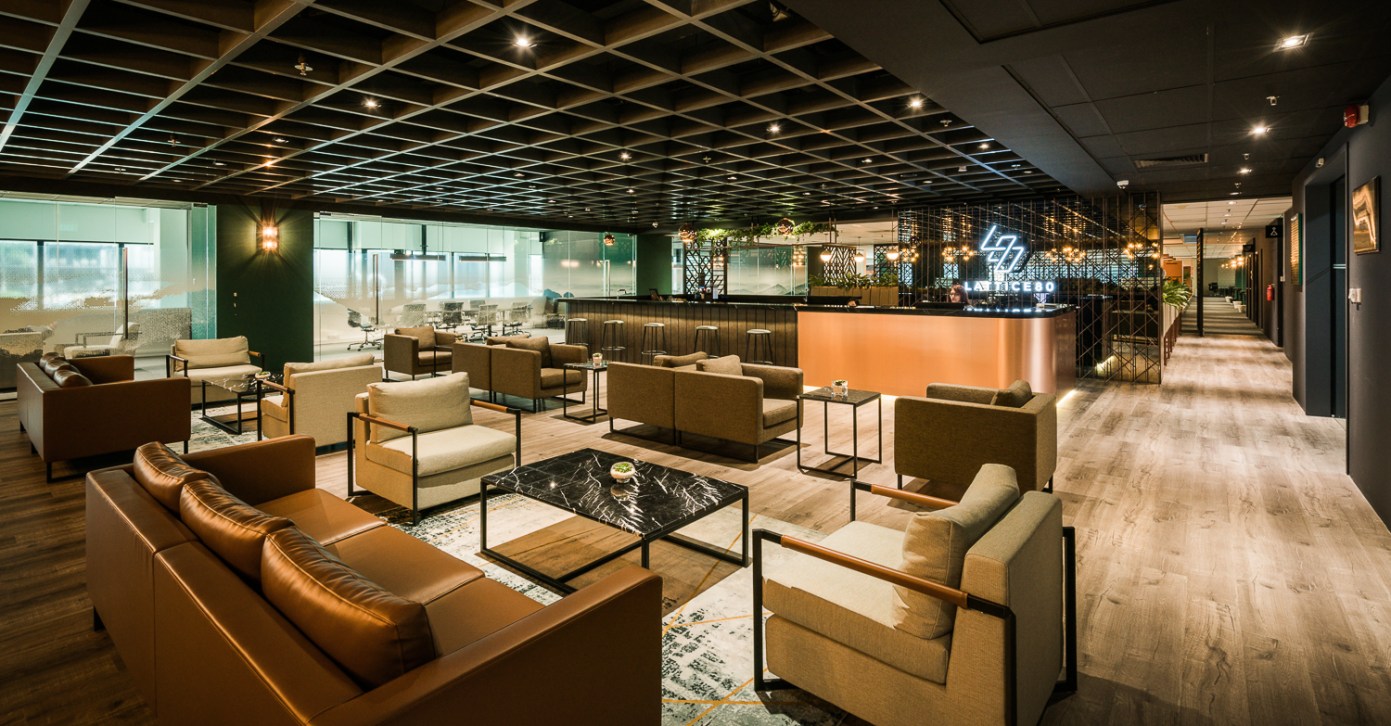 LATTICE80
LATTICE80 is the largest fintech hub in the world. Their current expansion plans new finch hubs in London, New York and other stations in 2018.

“I’m pleased to announce that LATTICE80, our Singapore-headquartered fintech hub, plans to open an innovation lab with the the IOTA Foundation, a Germany-based foundation whose mission is to support the development and standardisation of new distributed ledger technologies and ecosystems.” – Joe Seunghyun Cho (CEO of LATTICE80)

IOTA will have a huge impact on LATTICE80’s ecosystem of startups and innovators. In return development and deploying solutions to improve its technology according to Dominik Schiener, co-founder and chairman of the IOTA Foundation:

“We’re excited to open up our first office together with LATTICE80 in the form of an innovation lab in Singapore. With the government’s proactive approach towards blockchain and DLT, we think that Singapore is a strategic market that enables us to engage with the local ecosystem and show the future of IOTA and IoT.”