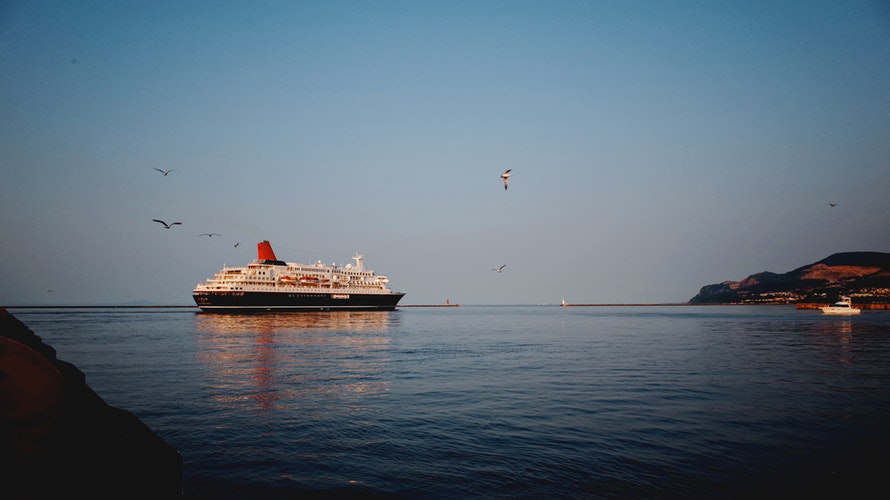 In their latest development, IBM announced another partnership with logistics group Maersk thus expanding the computer company’s already ambitious blockchain objectives. This most recent initiative comes at the end of a string of moves hoping to keep IBM relevant in the technological arena.

Shipping on the Blockchain: Maersk and IBM

The advantages the technology pose for the logistics industry are enormous. At current, a crippling amount of paperwork is needed to in order to confirm, audit, and verify global trading transactions.

If any of these documents are lost or misinterpreted via human error, the costs of replacing spoiled goods can be unsettling. Based on a study from 2013 collected by Fortune, smoother transfer of data and record keeping could amount to an increased GDP of nearly five percent “and trade by [fifteen percent].”

Thus, the newly announced partnership comes as both a boost for Blockchain technology overall, as well as the shipping sector in particular. Maersk’s chief commercial officer Vincent Clerc iterated that:

“The potential from offering a neutral, open digital platform for safe and easy ways of exchanging information is huge, and all players across the supply chain stand to benefit.”

Even more reassuring is the fact that this joint venture comes off the back of a pilot test between the two companies from 2016. IBM and the Dutch shipping company monitored the trajectory of a shipment of flowers from Kenya back to the Netherlands. The conclusions were positive and as such concretized the benefits of implementing such technology.

Although un-named at current, the joint venture will see Maersk owning 51 percent and IBM owning 49 percent of the company’s holdings. Mike White, formerly the President of Maersk Line in North America, will head the new partnership as CEO.

For those who have been following IBM and the developments underpinning Bitcoin’s technology, this most recent announcement comes as no surprise. The American firm has been developing relationships with other software companies like Hyperledger to improve their brand of blockchain as well as working closely with actors in industries as diverse as food safety, startup acceleration, and data sharing.

The vice president of technology for IBM Blockchain Jerry Cuomo is particularly interested in the ways the innovation can revitalize the technology sector overall:

“All of these things will get a new life because of blockchain [our] sales team loves blockchain because a customer that is buying blockchain rarely walks out of the store with just blockchain. They walk out with multiple things in their cart.”

Thus, companies like Oracle and Microsoft are also looking to get in on the action in order to remain competitive in the market. Keeping a close eye on the businesses hoping to take advantage of blockchain technology should also be evident of its value. The long list that make up the R3 partnerships, for example, reveal the already massive upheaval that Ethereum’s platform has for the financial sector.