HTC Will Accept Fiat Currency for its Exodus Crypto Smartphone 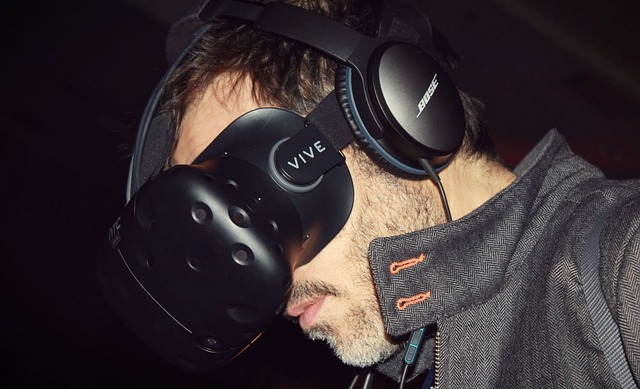 Just like every other industry, smartphone makers are waking up to the reality of crypto. The integration of this new technology to smartphones will represent a significant change in the landscape of the industry. Unlike other industries, when smartphone makers do integrate crypto, it expands the user base significantly. Now it seems possible that within a few years, billions could have their own crypto wallets with them every day, something most thought would take decades. But is it too soon yet? HTC is finally accepting payments in fiat for its HTC EXODUS which until now could be bought only by paying digital assets such as Bitcoin and Ethereum.

Recently, Samsung S10 and S10+ were launched and both had integrated crypto wallets which the user can use to store, transfer and exchange cryptocurrencies. Besides simply having a wallet, these devices have made it easy and convenient to handle this new form of money. The phone manufacturer has put out a lot of effort to make it as easy as possible for anyone to use crypto just like other mobile payment systems. Long before all of this, Sirin Labs introduced the Finney crypto smartphone which was similar in features. But the first major smartphone maker to announce a crypto smartphone was HTC and the phone was named EXODUS.

HTC Exodus was announced by the company on 22 October 2018. HTC’s Exodus 1 comes with a secluded area, which is kept separate from the Android operating system which it runs on, to keep a customer’s cryptocurrency safe. The blockchain-based phone is part of the company’s shifting strategy regarding smartphones, which aims to prioritize software and intellectual property instead of manufacturing. It is available for pre-order at a price of 0.15 bitcoins or 4.78 Ether tokens (at the time of announcement), which roughly translates to about $960. As mentioned earlier, the phone was one that could only be purchased using cryptocurrencies, but the company has reversed this policy and it is now available for purchase using fiat. The announcement came this week, and the phone is currently is priced at $699. The decision could be due to two reasons. One is simply that most people are not willing to buy phones using crypto and sales haven’t reached expectations. Second, with Samsung offering integrated wallets in their phones, which can be bought using fiat, it doesn’t make marketing sense as this crypto-only buying option just drives customers away.

The current shift in attention for phone makers might be because of the stagnant growth in innovation the industry is facing over the last few product cycles, rather than the love for cryptocurrencies themselves. Phones are basically the same with little improvement over the previous generation, making it less compelling for existing users to switch over to newer versions, especially in the premium segment. Even though crypto represents a niche market, with big banks and other financial institutions getting into cryptocurrencies, phone makers are hoping for more people to purchase their products in the future.
Follow us on Twitter, Facebook, Steemit, and join our Telegram channel for the latest blockchain and cryptocurrency news