The Future of the Internet: Web3 vs. Metaverse 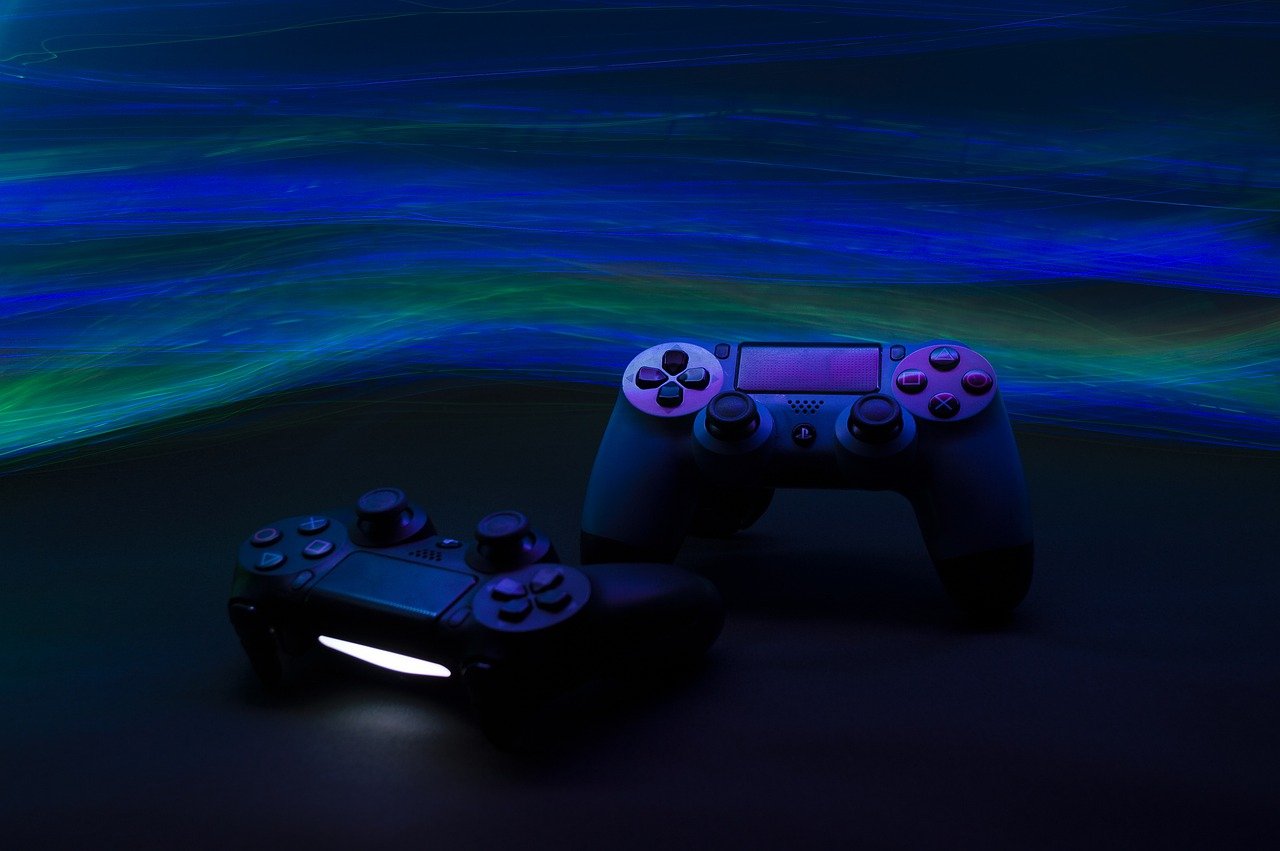 What is the Metaverse?

Metaverse has been known in the gaming world for several years. These are virtual worlds in which players can purchase properties, ensembles, and valuables, among other things. It is now also possible to make money in the Metaverse. For example, by renting out land in the Metaverse or hosting virtual events. As a result, the Metaverse could also find more use in everyday life away from gaming.

The goal is to move people away from the console and bring them into the metaverse themselves using virtual reality glasses. In the Metaverse, everything that the physical world has to offer is considered to be attainable. In addition to meeting friends, the “metaversians” can also be able to play sports, work, and go shopping. Land, valuables, and buildings can also be bought.

NFTs or Non-Fungible Tokens play an important part in the metaverse as they connect to the digital assets of the metaverse and their valuation. The metaverse already offers routes for people to display digital assets such as art, accessories, and properties as we’ve witnessed with companies such as Nike, Adidas, and Samsung. NFTs become an optimal confirmation of ownership of all various assets in the metaverse, in other words, NFTs are your acts. One recent usefulness (as witnessed on CEEK) is as tickets to typical events that people can relish inside the metaverse, NFTs as a tool of proof of ownership are unlocking the gates to many markets and enterprises such as virtual apparel and virtual realtors.

The most well-known metaverses are Decentraland or The Sandbox. Large companies are now increasingly joining the market. Facebook creator Zuckerberg stresses that the future of the Internet lies in the Metaverse.

Web3 vs. Metaverse: History and Future of the Internet

The next-generation Internet is positioned to fundamentally transform the way we use the Internet. In Web1.0, the first version of the Internet, information was pursued selectively and was made available on websites. The Internet has been in the Web 2.0 state for several years. In Web 2.0, users interact with each other, the Internet is not only utilized to obtain information but also to interact with other users. Social media firms such as Facebook, Instagram, YouTube, and Snap are the foundation of today’s Internet.

Web3.0 can link to the Metaverse in some characteristics. Web3.0 could further boost the trend towards interaction. It is believed that user interactions will become even more enthusiastic. Some also presume that Web3.0 will be established on the blockchain. The reason for this is that Web3.0 vows more democracy and user rights for users.

The autonomy over their own data should lie with the user, not with large companies or governments – that is the vision. In contrast to the Metaverse, nevertheless, Web3.0 is not yet an actuality and is far from being firmly specified. What Web3.0 will look like, what features it should have, and how it will be utilized are still unclear at the moment.

Web3 aspires to be completely decentralized, placing content creation in the hands of creators and not platform holders. There are 5 essential Web 3.0 features:

At this point, it appears like there are no differences between Metaverse and Web3.0. Mainly because Web3.0 has not yet been clearly determined. Yet, the differences are more profound. Web3.0 defines the entire world of the Internet of the future, and the Metaverse is an element of it. The single factor of Metaverse relates mostly to gaming and some kind of virtual reality.

What is specifically important here is the different applications of Metaverse and Web3.0. While Web3.0 basically has the same goal as Web2.0 and only further extends this advantage, the Metaverse is planned to combine physical and virtual reality. This could be accomplished mainly via virtual reality. The Metaverse could become part of Web3.0. Metaverse and Web3.0 will not only coexist, one will be recognized as a sub-domain of ​​the other. So, Web3 vs. Metaverse is nothing but together they will build the future of the Internet. 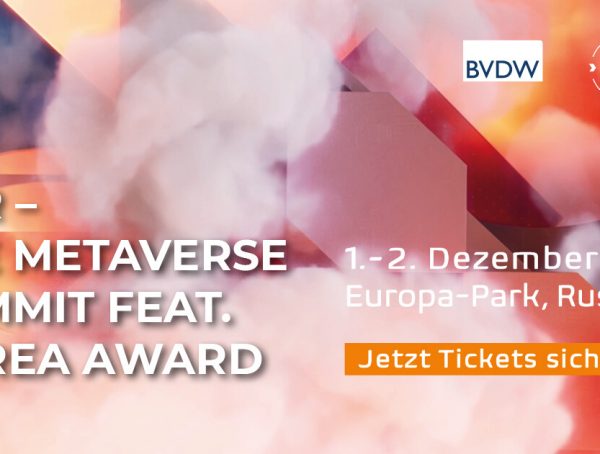 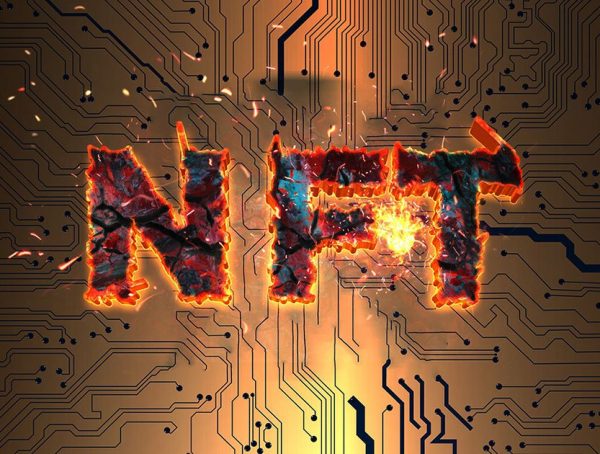