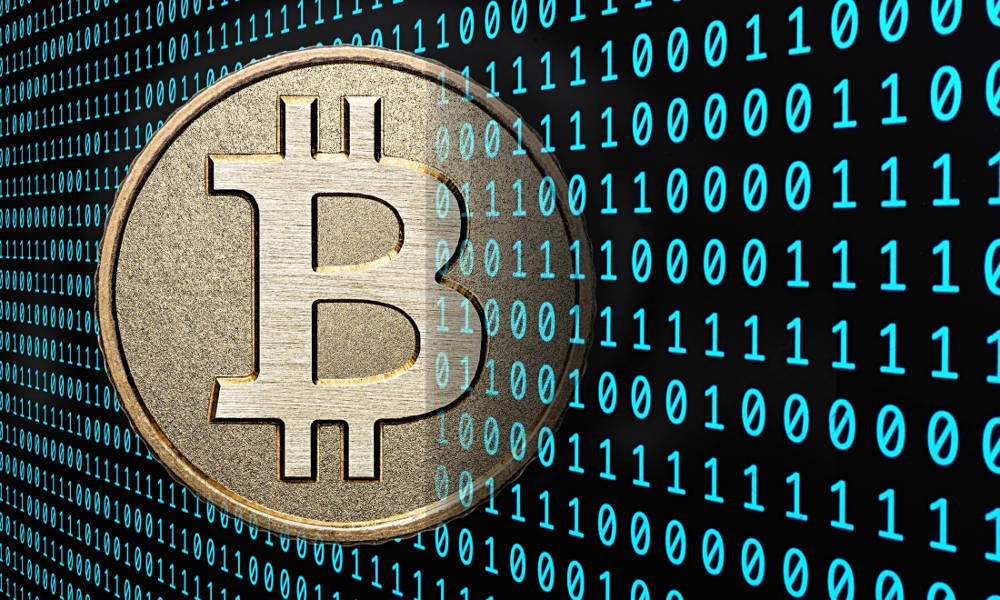 Fintech News is aimed at Fintech enthusiasts, experts and aficionados alike. We provide an overview of the most important developments by selecting hand picked articles from verified sources.

The price of Bitcoin hit a 49-day low today, falling below $2,000 for the first time in weeks amid a broad sell-off across crypto assets.

The value of the total supply of all cryptocurrencies and crypto assets tracked similarly, dropping to $72bn, a figure that was 37 percent lower than its all-time high of $115bn set in June.

Overall, the figures observed for both Bitcoin and the total cryptocurrency market were the lowest since late May. Further, the asset class was down 11% over a 24-hour span at publication, a time during which it shed roughly $9bn in value.

When polled, responding analysts largely credited the decline to short-term concern about the markets, which have undergone a period of rapid appreciation since the beginning of 2017.

Others pointed to the ongoing debate over Bitcoin’s technical roadmap, as well as uncertain over how planned upgrades could unfold, as a possible reason.

Analyst, Joel Monegro, is now getting out of the traditional venture world to invest solely in crypto assets. Monegro recently left Union Square to start a crypto fund, joining forces with Chris Burniske, a blockchain expert formerly at ARK Investment Management, according to sources familiar with the matter.The firm—Placeholder Capital—is being structured using the venture model with a 10-year commitment from investors, said the sources, who asked not to be named because the founders haven’t publicly talked about their plans.

The Bank of England (BoE) recently released its blueprint for its next generation real-time gross settlement system (RTGS), which will form the backbone of the UK’s payment infrastructure. One element of the vision set out in that blueprint was potentially adding synchronisation capabilities to its future RTGS system. This would enable payments in RTGS to be executed simultaneously with a movement of another asset. One potential usage of this capability could be cross-border payments, where movements in the sterling RTGS system could be synchronised with movements in another currency.

Through its Fintech Accelerator, the Bank selected Ripple earlier this year to test whether blockchain technology could enable this “Global RTGS” capability and today released summary results of the proof of concept (PoC).

The BoE’s PoC specifically looked at how Ripple’s solution could support the synchronisation of cash movements made using two simulated RTGS systems utilizing the open-source Interledger Protocol. The BoE says that “the PoC was a useful exercise to develop the Bank’s understanding of synchronisation and possible technical solutions.” In other words, Ripple’s solution showed promise in enabling RTGS systems which seamlessly support interoperability globally.

Read the Bank of England report on the project here.

The Best Bitcoin and Ethereum Explainers

Bitcoin, the decentralized digital currency dominated by white men, seemed on the verge of disappearing after every scandal, crash, or hack. But eight years later, it’s not only growing but accelerating, tripling in total value since January to over $45 billion. And it’s not the only cryptocurrency; competitors include Litecoin, Dogecoin, and Ethereum (a currency that supports “smart contracts”).

Bitcoin’s high volatility makes it terrible by traditional currency standards, fantastic as a risky investment vehicle, and fascinating as a cultural experiment. It’s a dramatic rethinking of how currency can work, and it’s very complicated and unfamiliar to the common person. Over the years, hundreds of news outlets have tried to explain it, which is lucky because it often takes several explanations to grasp. Here are some of the best, starting with the three most essential guides.

5 Reasons Why Consolidation of Fintech Ecosystem May Be Inevitable

The challenger banking battlefield is crowded, with new players coming into the marketplace every week. With the geographic and product scope of most new fintech challengers being limited, and venture capital being more selective, is consolidation inevitable?

The challenger banking industry has successfully disrupted the products, processes and go-to-market strategies of traditional banks over the last four years, with early challengers like Simple, Fidor and Starling, having found established funding as well as target markets in the past few years.

There are currently over 100 challenger banks globally, and new banks continue to be launched every month. In the past six months, we have seen several major announcements in the space like the launch of UBank (from National Australia Bank), and the major investment from Sun Life into Vietnam’s Timo bank.

At the same time, Starling Bank has made several announcements, including the launch of its current account, its entry into Ireland, the incorporation of a spending insights tool, and partnerships with Vocalink, Bankable and Transferwise in just the past 3 months.

Starting out on a technology journey is never easy. History has taught us though that by starting the journey the path will become clearer and solutions will follow.

The telephone was thought of as a foolish venture. Too many human operators would be needed to connect all those calls. Who would have thought, 75 years ago, that marrying a teletype to a telephone and then a telephone to a television would result in something close to Dick Tracy’s wristwatch — a portable device allowing instantaneous voice, video and text communication from everywhere to anywhere at any time?

Today, many blockchain experiments in finance are being converted to real-life applications providing meaningful solutions to existing problems, such as Nasdaq’s private equity trading exchange, the Depository Trust and Clearing Corp.’s trade warehouse and credit default swaps platforms and IBM’s bank consortium for international trade for small and medium-size enterprises. The technology is also finding new uses such as cloud storage, digital identification and a proliferation of non-central-bank digital currencies.