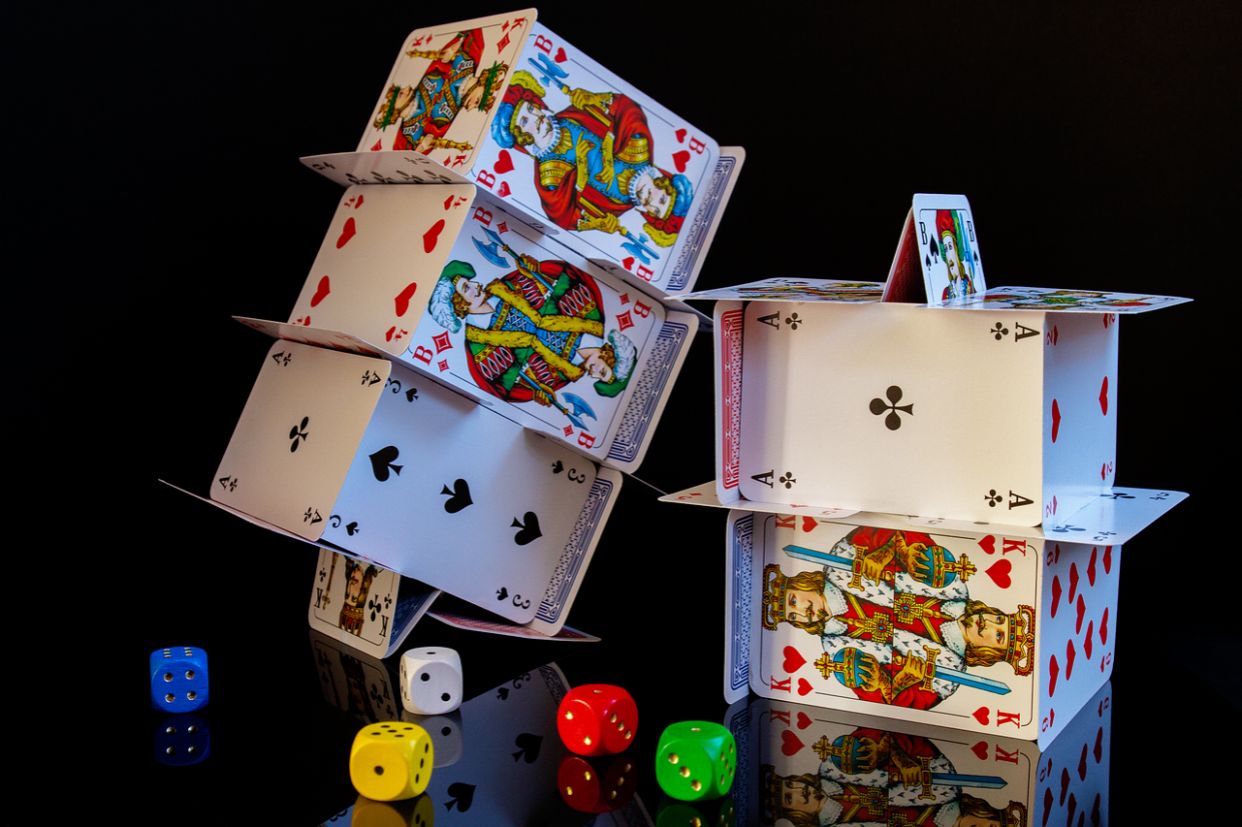 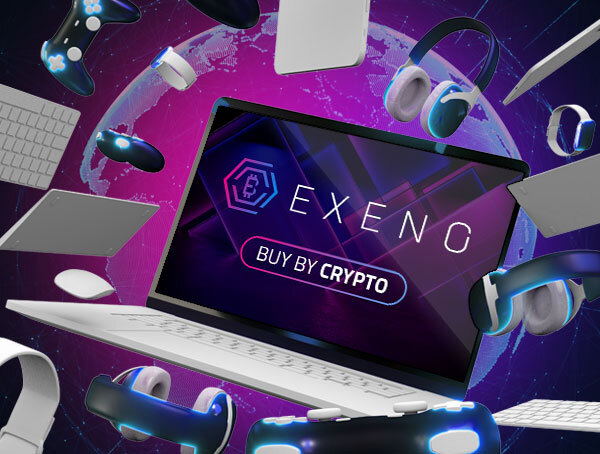 Transactions secured by smart contracts, game stats traceable in a blockchain explorer, about 35,000 ETH already won by players – a bet on transparency seems to be a success for the Fairspin blockchain casino.

Choosing one or another online casino is basically a matter of trust. You can usually read on acasino’s website how much players have already won, what was the largest jackpot or what is an RTP percentage of a particular slot. However, there is literally no way to check such figures.A player can only hope that a casino is honest and fair to him.

Unlike traditional online casinos, the Fairspin (formerly Fairplay) blockchain casino doesn’t ask its users for trust. Players just have to trust their own eyes because each spin at Fairspin is traceable, proveable and secured by blockchain.

By integrating with the Trueplay blockchain platform for online gambling, Fairspin handed over the control of fair play to players themselves. Each transaction on Fairspin.io goes through a smart contract and can be tracked on a blockchain explorer. This means that players are able to check actual RTP for any game and control the casino’s honesty.

The casino’s available fund balance is also displayed on blockchain. For this reason, Fairspin users can be sure of the casino’s capability to pay out their winnings. Recent transactions and the casino balance are also displayed on the Fairspin website. If you take a look at its main page, you can see that Fairspin users have already won about 35,000ETH, i.e. more than $6.7M. These figures can be easily checked with a blockchain explorer.

The figures are actually displayed in TPLAY, the casino’s internal currency, but it’s easy to convert it to Ethereum in your mind since 1 TPLAY is always equal to 0.001 ETH. The real conversion also takes no time and effort. Fairspin users make deposits in Bitcoin,Ethereum, and top altcoins but deposited funds are automatically converted to TPLAY to make blockchain-based Honesty Control possible. When a player wants to withdraw his winnings, his TPLAY funds are converted back to his chosen cryptocurrency.

Blockchain-powered transparency distinguishes Fairspin from other casinos but this perk doesn’t go at the expense of traditional online casino benefits. Fairspin offers its users popular games from leading providers, deposit bonuses of up to 200% as well as free spins and other promotions.

Fairspin’s striking transparency combined with traditional yet first-class online casino functionality has been recognized not only by players but also by iGaming industry experts. In less than a year since its launch, the casino was nominated for two prestigious awards: EGR Operator Awards 2019 and SBC Awards 2019.

Yet, evidently, Fairspin doesn’t take this as a reason to relax its efforts. In October 2019, the gaming platform went for an upgrade that began with a rebrand (Fairspin was formerly known as Fairplay). But the upgrade isn’t limited to the name change. It also includes support of new games from some of the world’s leading providers and the implementation of fiat payment methods in addition to the cryptocurrency ones (Visa/MasterCard payments are already interesting in certain regions).

Another important change for Fairspin is a new, extended license from Curaçao eGaming. It’s needed for entering new markets as the casino is aiming to expand its global footprint. Fairspin.io is already available in English, Spanish, German, Portuguese, Russian, Japanese,Turkish, and Polish and the number of language versions is still expected to grow. This means that online gaming with blockchain-powered transparency may soon be available virtually allover the world. 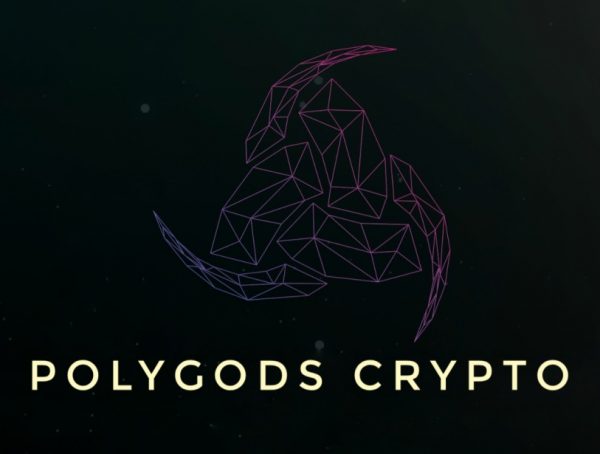