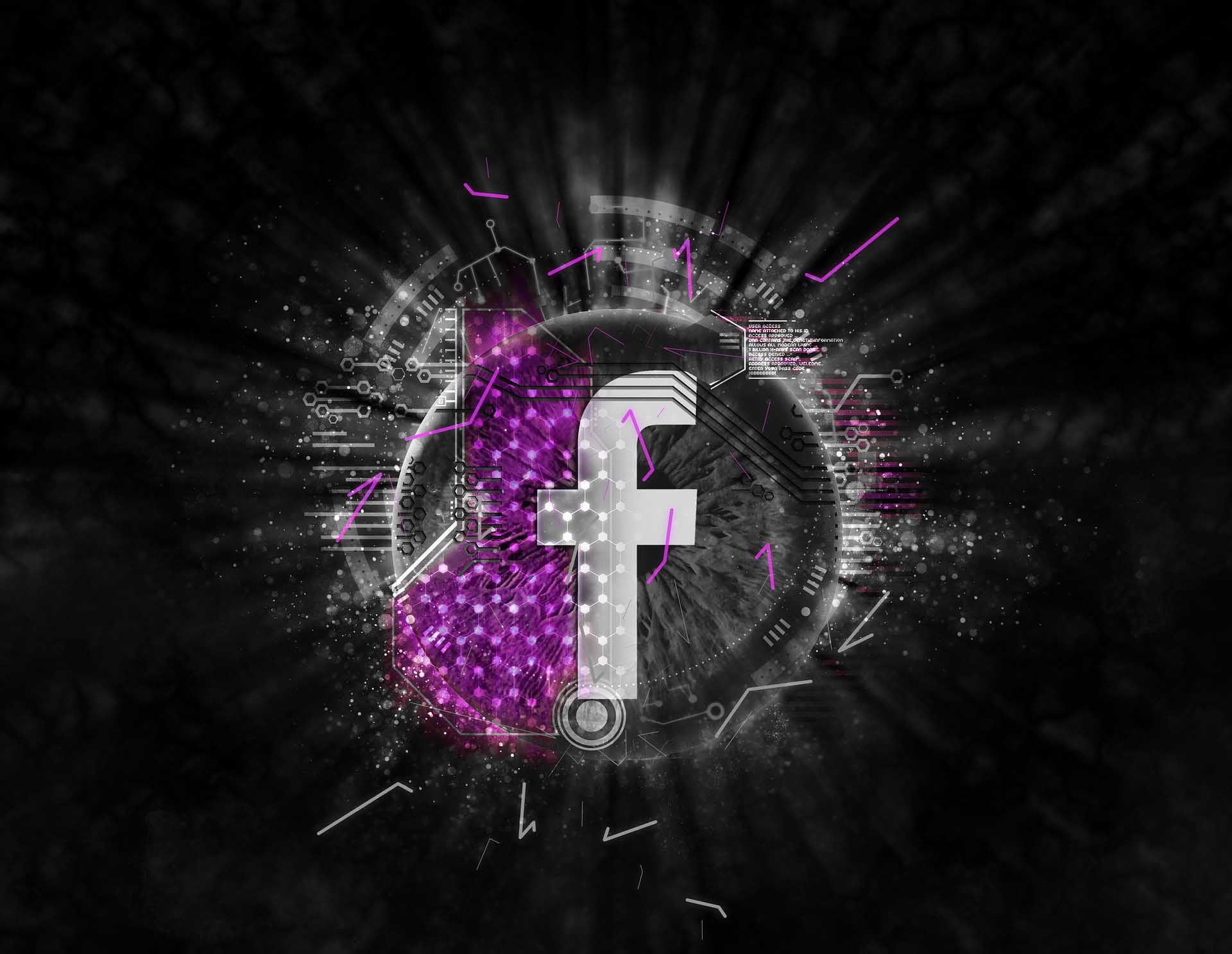 Facebook is planning to launch its own cryptocurrency to facilitate electronic payments between billions of users on its site.

According to Cheddar, the social media giant is exploring the potential of creating a virtual token that would allow its users to make electronic payments seamlessly. This could be a huge shift for Facebook considering its massive user base and the pre-existing marketplace ecosystem that allows users to buy and sell products on a peer-to-peer basis.

“They are very serious about it,” sources reveal.

Facebook started venturing into blockchain technology about a year ago. Morgan Beller, one of Facebook’s corporate development team members, undertook the task of exploring the potential applications of blockchain on the social media platform. At that time, Beller was the only employee in Facebook working on blockchain.

However, this week, her work was brought into the limelight when it was announced that David Marcus, the Vice President of the Messenger app and former president of PayPal, will be leading a team to “explore how to best leverage blockchain across Facebook, starting from scratch.” As a blockchain payment system on Facebook will most likely replace the Messenger payment system – a feature that is powered by PayPal – it’s rather fitting that the VP of Messenger and the ex-president of PayPal is the one leading the team.

Furthermore, Marcus is also on the Board of Directors of Coinbase, one of the biggest cryptocurrency exchanges in the U.S.

In fact, Marcus himself has also revealed that he has been “fascinated by cryptocurrencies since 2012,” and that the technology “has the potential to materially change the lives of people around the world.” However, he also acknowledged that the technology behind cryptocurrencies is still in its early stages, as per his speech during an interview at a conference in February:

“Payments using crypto right now is just very expensive, super slow, so the various communities running the different blockchains and the different assets need to fix all the issues, and then when we get there someday, maybe we’ll do something,” Marcus said.

After initial reports about Facebook’s blockchain ventures were published, Facebook released a statement explaining the situation:

“Like many other companies, Facebook is exploring ways to leverage the power of blockchain technology. This new small team will be exploring many different applications. We don’t have anything further to share.”

In a long awaited event, Ethereum is finally nearing it's previous all time high (ATH) figure of $1448 (CoinGecko data) …

What Is DeFi? – A Beginner’s Guide To 5 Core DeFi Protocols