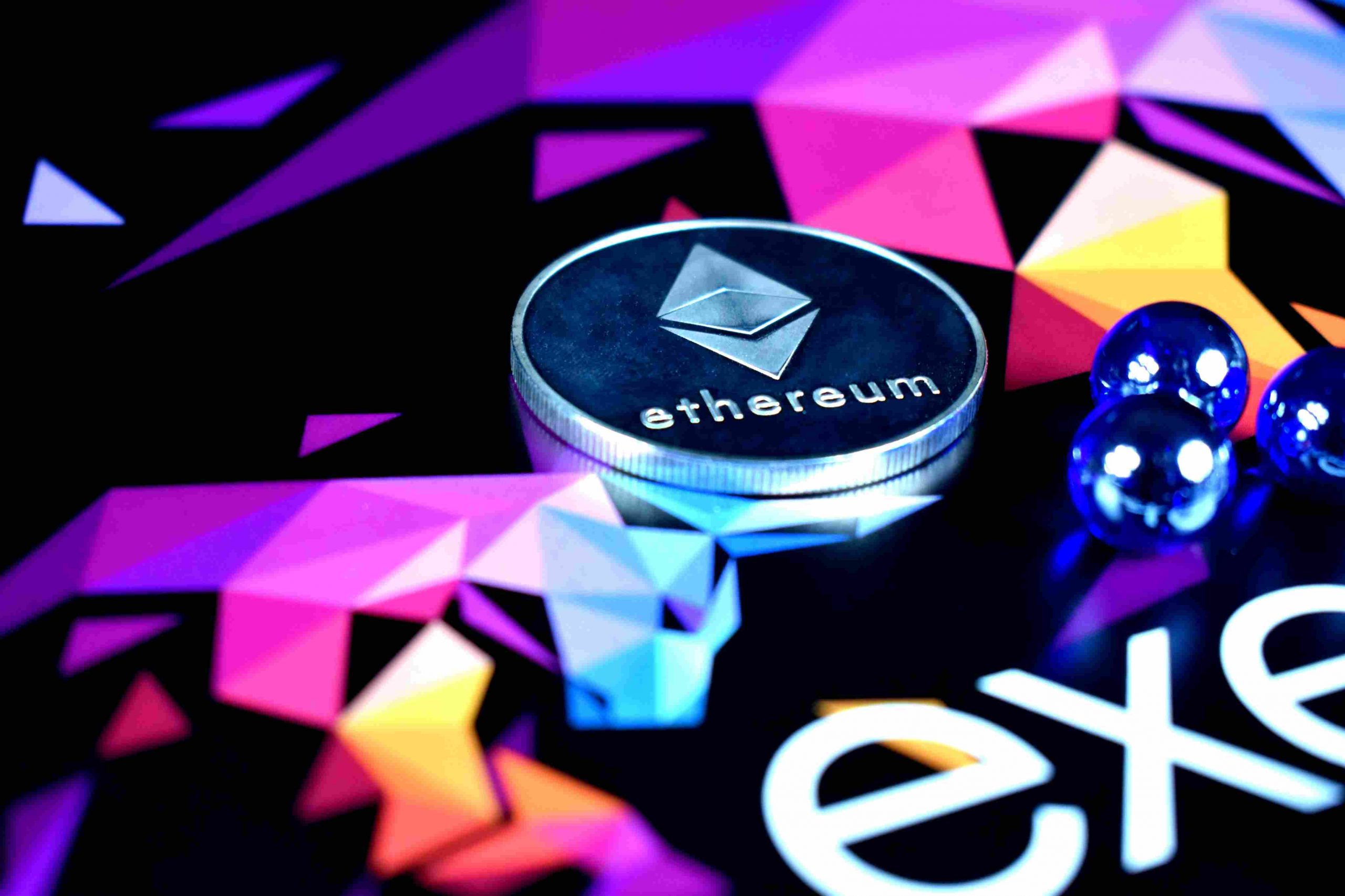 In our last Ethereum price forecast on the 3rd of September we wrote:

„The Ethereum price was able to break the horizontal resistance between $415 and $448 and rose all the way to $490. Meanwhile, a bearish divergence was forming in the RSI and the histogram, which was followed by a strong correction. Currently at $428, Ethereum finds itself in the middle of the horizontal resistance, which now serves it as support. The Ethereum price was able to bounce at the golden ratio around $414 and ended the correction to retake its upwards trend. But should this support break as well, Ethereum should find important Fibonacci support levels between $360 and $380, and in extreme cases around $315 an important golden ratio support.„

In the following price forecast we reiterated:

Currently the Ethereum price finds itself exactly at the golden ratio at $340. Should the Ethereum price fall under this level, it would only find significant support again at ±$320. The EMAs have recently had a bearish crossover, and the attempt at a golden crossover failed due to the recent crash. Ethereum will find resistance again at the two 0.382 Fib levels at $360 and $385.

Since the RSI finds itself in oversold regions, and the Ethereum price finds itself both at the trendline support and the golden ratio support, Ethereum could initiate an upward move towards $360 – $385.

Nevertheless, a continuation of the correction seems likely, and Ethereum could already fail at $360. Should the Ethereum price fall under $340, it would probably move back to the golden ratio at $320.

After all, the Ethereum price was unable to break the resistance at ±$385, whose importance we keep reiterating. Also in the weekly chart, the MACD lines are right before a bearish crossover, while the histogram is bearishly ticking lower.

Should the Ethereum price break below $320, it would find significant support at ±$240, which is both the golden ratio support and the 50-Monthly-EMA level.

Ethereum Price Forecast – Will the 0.382 Fib level hold as support?

Against Bitcoin, the Ethereum price is moving towards the 0.382 Fib level support at ±0.03124 BTC. Should this support break bearishly, ETH would only find significant support again at ±0.0254 BTC. 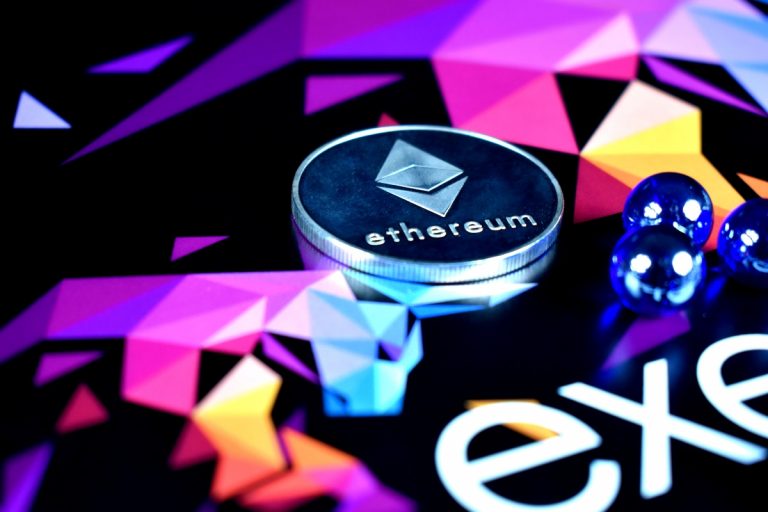 Ethereum Price Prediction – Is Ethereum Still Heading To $550 Or Is It Over!?