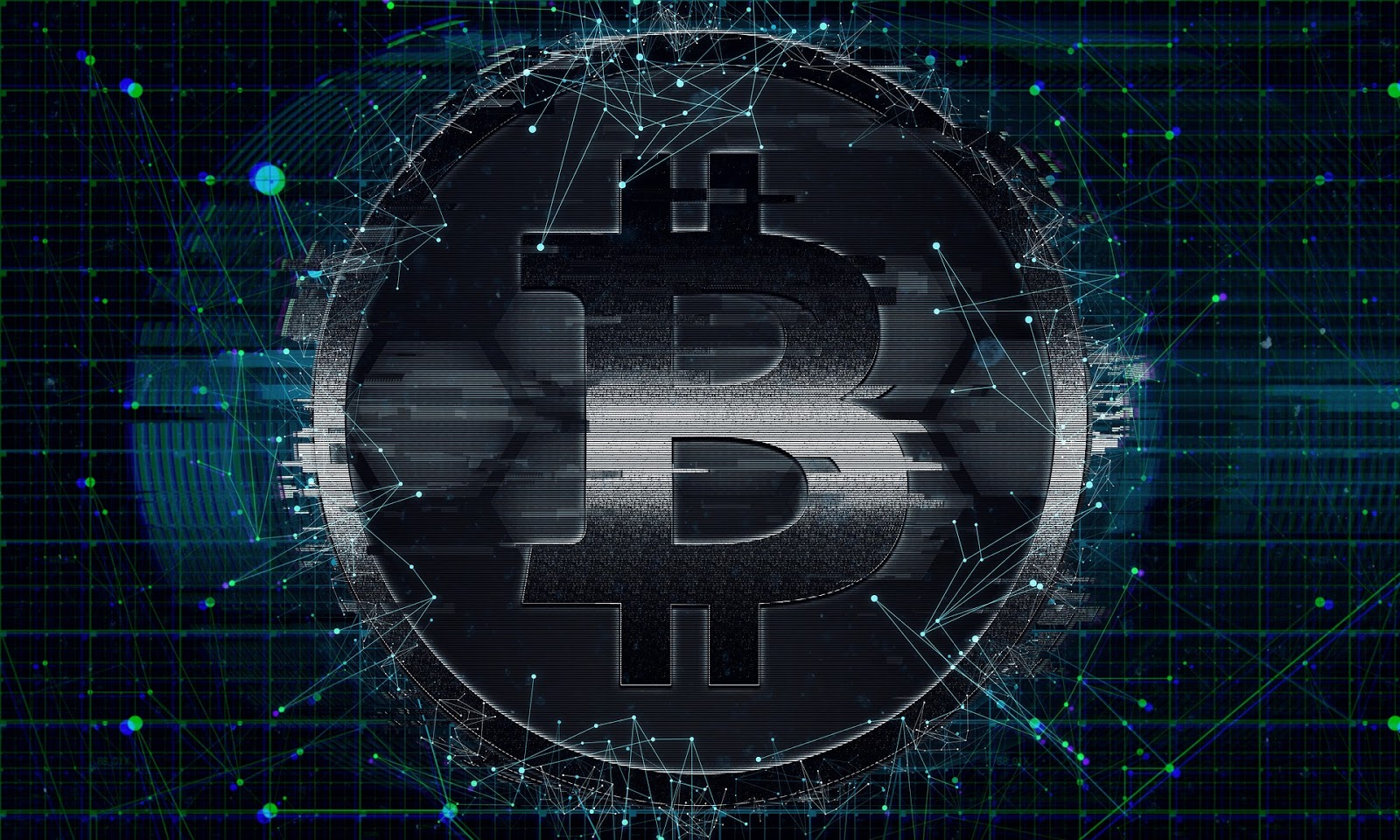 Tesla recently sold some Bitcoins and got bad press out of it. The Bitcoin community has been in uproar as the general ethos of the community dictates that a holder must never sell. However, famous crypto influencer Elon Musk decided to do some damage control and declared that he didn’t sell, but his company did. This confirms that the billionaire personally holds Bitcoin too. He further stated the Elon Musk paradox – that the sell exists to prove liquidity. Was it that only though?

The story so far

The Bitcoin purchase was Tesla was a long-awaited and widely covered event in the crypto world. In Feb 2021, Tesla purchased around $1.5B worth of Bitcoin and Elon Musk also announced that the company planned to begin accepting BTCs for payment of its electric vehicles too. Then, the company announced in its earnings report that it has sold around $272M in Bitcoin. These tokens were sold at a profit of $101M and Tesla still holds the rest. It’s impressive that Tesla was able to cash out such high gains in such a short period of time.

But Elon Musk’s paradox doesn’t make much sense. As the world’s largest cryptocurrency, Bitcoin has excellent liquidity. Liquidity is a measure of how much someone can purchase without significantly affecting the price – in other words, it means how tight is the slippage. Bitcoin has a trillion-dollar market cap and a daily trading volume exceeding tens of billions of dollars. It is traded on all cryptocurrency exchanges and has paired with all other significant crypto-assets including stablecoins.

There was no immediate need for the test liquidation as Elon Musk is signaling, but we guess that there is no bad time for any kind of experimentation. But it doesn’t change the fact that Elon Musk made a “Twitter promise” at the event of Tesla accepting Bitcoins event that the company won’t convert the received BTCs to FIAT. Somehow, they have done exactly that. 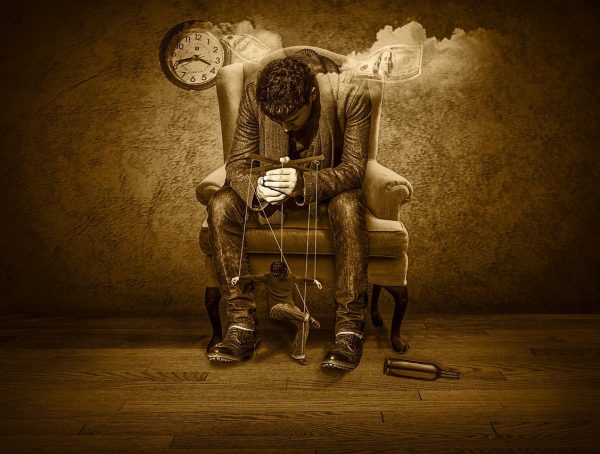