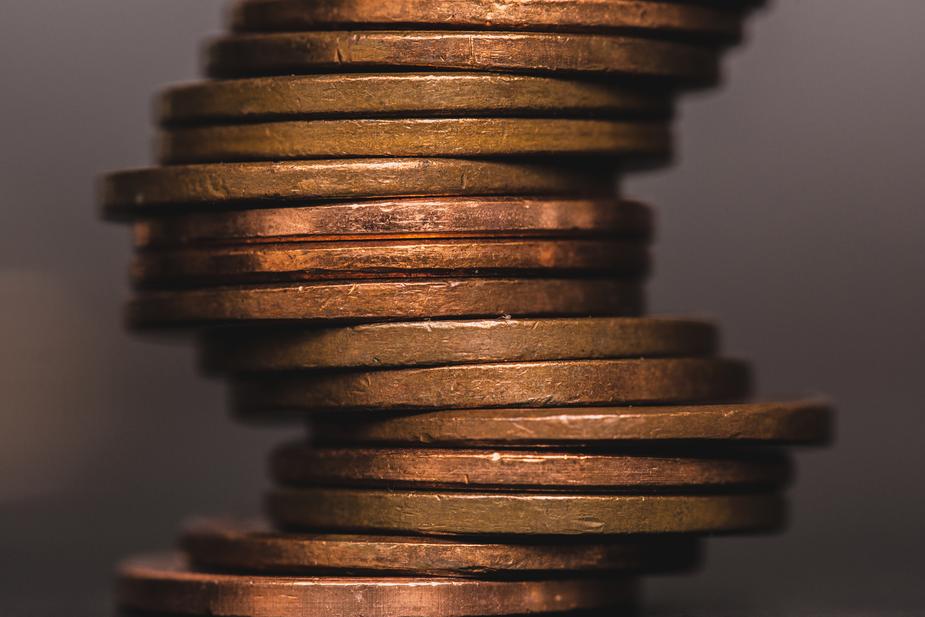 There is currently a slowdown in the ICO market. The huge price drops since December 2017 in the entire crypto market have damaged investor confidence. Everyone who deals with the issue knows that some ICOs have made huge gains or are still in the black, despite the bear market. Let’s take a look at eight of the successful ICOs from an investor’s perspective.

NXT is a Proof of Stake Blockchain that started service in the year 2013. One of the earliest ICOs, NXT is also one of the most successful. With one token trading for just USD 0.0000168, the ICO gathered about USD 16,800 worth of bitcoins at the time. These funds were allocated for strengthening the platform’s digital currency and its established open-source consensus mechanism. At its raised, a single NXT token was selling at USD 2.15, providing investors an astonishing 222,000% return on investment. NXT was an answer to the problems of Bitcoin, including the scaling problem. Well-known developers who later started their own projects worked on the project.

Previously known as Antshares, NEO is a Chinese open-source blockchain design that is seldom recognized as ‘China’s Ethereum’. From an introductory token price of more than 3 cents to a value of approximately USD 180 in January 2018, NEO’s primary ICO in October 2015 raised about USD 550,000. Its next ICO in the year 2016 gathered even extra: a huge USD 4.5 million. Although NEO is not one of the biggest ICOs, it has given outstanding ROI for many initial investors and is hence viewed as a successful ICO.

The first and most well-known Smart Contract platform had its ICO in the summer of 2014. It had a price of about USD 0.31 and raised almost USD 18 million in just 42 days. The value of an Ethereum token reached a high of USD 1,417 in January 2018, establishing it one of the world’s most worthy cryptocurrency community.

Ethereum is not only a cryptocurrency, but also a platform that can be utilized to develop decentralized applications by using smart contracts.

IOTA’s ICO in the year 2015 traded a billion IOTA tokens and raised more than USD 400,000. Its value reached an all-time high of USD 5.69 and gave an ROI of 332,500% for initial investors, presenting it as a model of meeting the ranks of ICO accomplishment tales.

Stratis is a project that offers Blockchain as a service (Blockchain as a Service BaaS). The Stratis platform is congenial with various programming languages and allows companies to build, examine and deploy system applications without having to install or manage their own foundation.

Its ICO inflated approximately $ 600,000 in just five weeks. The bulk of bitcoins were collected during the very last day of the ICO. During the initial five days, investors even experienced a 20% reward. At one time, the value of a Stratis token reached USD 22.29, giving a mountainous 81,000% ROI for initial investors. Currently, the token is trading at $ 1.2, which represents an increase in value of approximately 17,000% since ICO.

The blockchain project Ark is a Lisk clone and uses dPOS as a consensus mechanism. The goal is to create a platform where users can easily create their own blockchain. Initially proposed at a price of USD 0.04, at its sky-high levels, it escalated to approximately USD 11, giving a yield on investment of over 35,000% to investors.

The dPOS platform made in Germany works more or less quickly towards a sidechain ecosystem. Lisk, one of the leading modular blockchain programs, allows developers to build apps and run these apps on side chains. It began its ICO in the year 2016 with an opening token price of USD 0.076 and traded 14,000 bitcoins, meriting approximately USD 6 million at the time. Going an all-time high of USD 39.31, Lisk gave an ROI of more than 19,000% to investors who bought tokens at the time of its ICO.

The cryptocurrency market is random, with rates climbing and dropping at the smallest incitement. Anyway, ICOs are here to stay. Of course, it is a high-risk investment, so invest in it carefully. 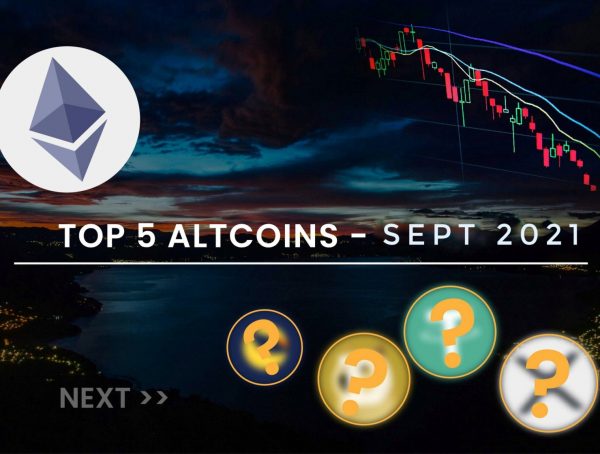 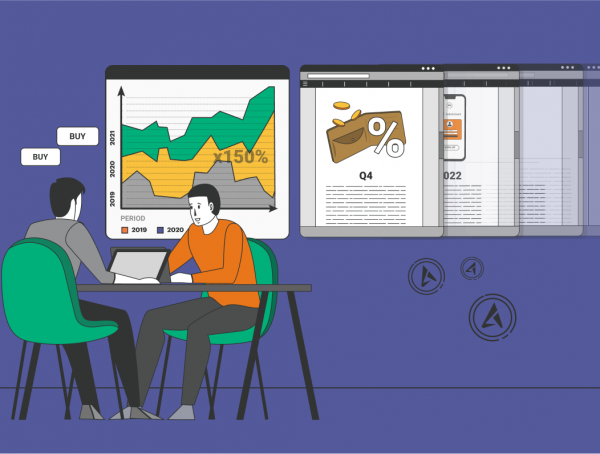