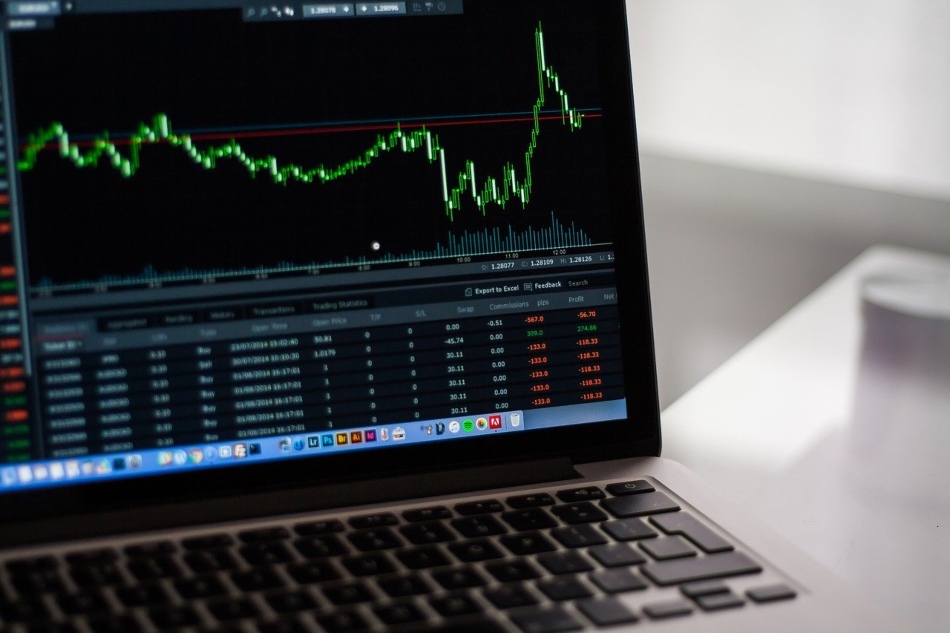 The dash price is amid a correction and this price correction seems to be stretched! The cryptocurrency has seen a major downtrend over the past few days, with the price dropping from $75 to $69, at the time of writing. Still, the token had an average trading volume in 24 hours. Let’s see why the Dash price is decreasing!

Now, the dash price was bearishly rejected in April. The price was just below the 50-week EMA and the 0.382 Fib level served as support around the $70 mark. The Dash price then climbed to the golden ratio at around ± $82 and here the price was bearishly rejected. Hence, the dash price is currently in a series of deeper high points, which is bearish. Currently, the price seems to be on the route to the $0.382 Fib level at $62.

Now, if you closely observe the daily price chart then you will find that in the daily exchange rate, the EMAs are still bearish crossed and the MACD lines also appear to be on the verge of a bearish crossover. The MACD’s histogram is also declining, and the 200-day EMA currently appears to serve as vital resistance, as the dash price has been observing a downtrend since May. However, the RSI can reach the oversold regions and the price can find support at the $0.382 Fib level at $62.

Now, the trading volume has been bearishly declining for months, which usually speaks for the continuance of the downward trend. If Dash can break the golden ratio at ± 82, then it will discover the next significant resistance at $96 and between $115-$144.

If you closely observe and analyze the monthly movement of the DASH then you will find that in June, the trend of Dash was bearish against Bitcoin too, so the price was in an ongoing downward channel and it was not able to find support at the Golden Ratio. It was showing the signs that the price will be between 0.00527 BTC and 0.09716 BTC in support.

Now, the Dash price has touched this support and rebounded heavily to shoot up around 14 percent! It currently looks like the downward movement will continue, and if the dash breaks bearishly out of the symmetrical triangle, it is not guaranteed that support will hold between 0.00527 BTC and 0.09716 BTC.