Curve, The Next DeFi Hype-Project! 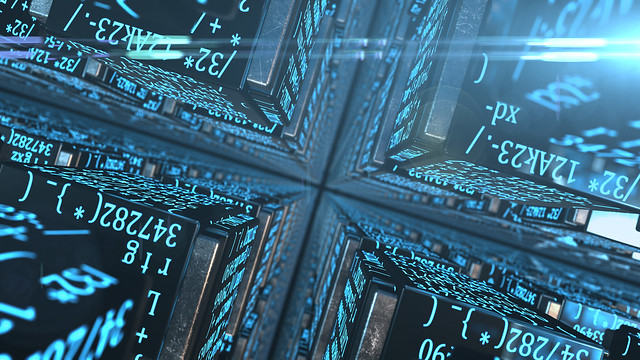 The DeFi Hype doesn’t seem to come to an end. At least not any time soon. New projects are constantly popping up. Currently, the name Curve is making rounds in the crypto space. But what is Curve?

Curve is a decentralized exchange (DEX) based on the Ethereum blockchain. The project describes itself as Uniswap for stablecoins. In contrast to Uniswap, curve is designed for minimal slippage. Slippage is the relation between liquidity and the size of a trading position. If for example one wishes to sell a large quantity of a currency in a market with limited liquidity, the first units would be sold at a higher price than the units sold at last. Slippage is a major inconvenience in trading. If slippage were significant on an exchange, traders would leave it in search for markets with better liquidity.

The Curve team checked and confirmed its authenticity. The token already won momentum, so that the only missing element became the adoption of the contract by the team. The unknown leaker then took to twitter.

The move caused a lot of excitement. It is completely possible that the mishap was in fact a well planned marketing gag.

The daily trading volume is currently at $50 Million (around one quarter that of Uniswap). The most traded pair is currently renBTC against wBTC with a volume of 1150, equivalent to $14 Million.

The project is meant to function as a DAO, to be managed by the token holders. Using Curve doesn’t come without its risks. Both mistaakes in the smart contract or hacks are entirely possible. As liquidity provider, one should also make sure the liquidity in the pools doesn’t fall too low, in order to be able to reclaim the coins when wanted. The current market price of the DAO token is around $3.5.