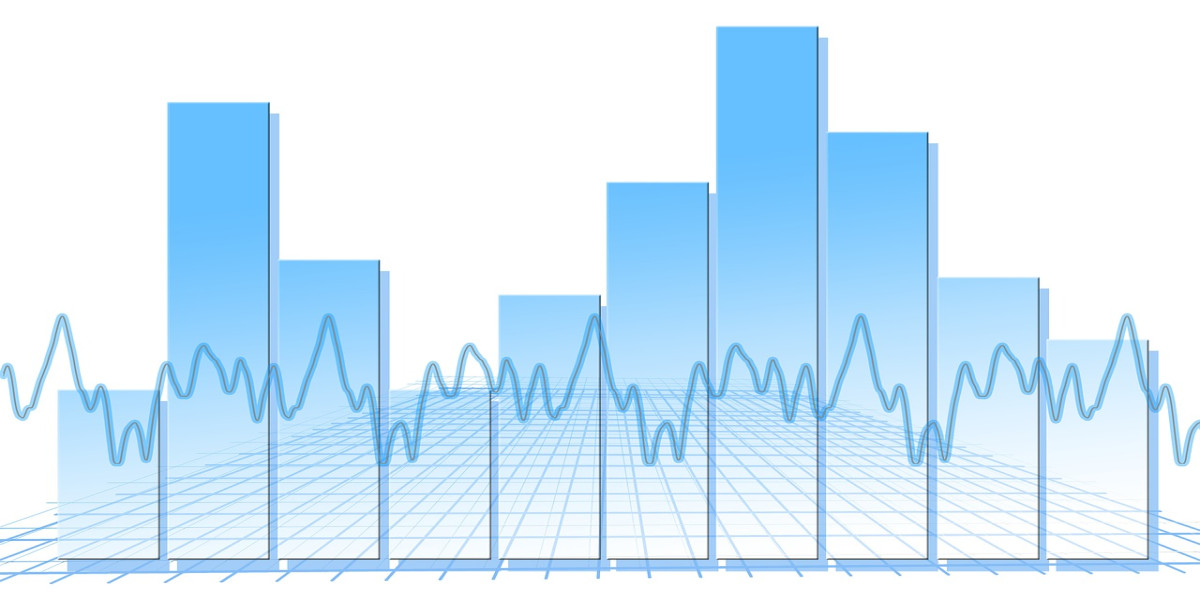 Inflation refers to the “reduction in purchasing power of a currency or asset” or to the fact that “most currencies or assets generally lose their value over time”. The prevalent traditional FIAT currency loses its purchasing power constantly, due to it being printed by the central banks endlessly, without any limit, apart from other causes. It means that the same amount of money purchases less than it used to and will purchase even lesser in the future, than it can right now. All financial systems take into account, the phenomenon of inflation. Cryptocurrencies being financial assets, also have the same concept of inflation. They can be classified into three categories on the basis on inflation behaviour that they exhibit.

Inflation neutral means that “the total supply or maximum number of shares or units don’t increase or decrease over time”. This makes it somehow convenient to realize the value of a currency or asset, since supply isn’t one of the parameters, which have to be taken into account.

Fortunately, most cryptocurrencies have hard coded limits on how many share units can be issued. The common example is the 21 million units hard limit of Bitcoin. No more coins can ever be issued, unless the crypto-asset is hard forked, essentially resulting in a new currency. Other common examples of inflation neutral cryptocurrencies are Monero (XMR), Basic Attention Token (BAT) etc. Since the logic, design and functioning of all crypto assets are written and secured by complex mathematics and cryptographic code, it is impossible to issue new shares or tokens (unless there is a provision in the original code or contract). The only way to do it, is to do a hard fork and basically issues a new asset with different parameters

Inflation positive means that “the total supply or maximum number of shares or units actually increase over time” much like the traditional FIAT currency. These cryptocurrencies/crypto-assets don’t have a defined hard-limit on the total number of shares or units that can be issued. This results in the shares or units normally losing their value, as more supply is released. Ethereum (ETH) is an example of inflation positive cryptocurrency, which currently doesn’t have a defined maximum supply.

Otherwise commonly called “deflationary cryptocurrencies or tokens”. Inflation Negative means that “the total supply or maximum number of shares or units actually decrease over time”. They burn or decrease the number of tokens, after every transaction, depending on the transacted amount. They do it by sending the tokens (defined in the smart contract) to an irretrievable address, for which there is no private address, thus effectively removing the tokens from supply. For instance, the BOMB (BOMB) has a burn rate of 1%, so on a transaction of 1000 tokens, 10 are removed from supply.

Since the burning of tokens or deflationary characteristic, depends on the value of transaction or the number of units being transferred, high value transactions transferring large amounts of tokens burn the supply rapidly than low value transactions transferring small amounts of tokens. This results in the units of that particular crypto-asset gaining value over time. Apart from BOMB token, other common examples of inflation neutral cryptocurrencies are Genesis (GEN), ETHplode (ETHPLO), Void Token (VOID), M.O.A.B (MOAB), Incinerate Token (INC8) etc.

Emission rate is defined as “the number of shares or units that are released to the overall circulating supply over time”. This is an important concept in inflation positive cryptocurrencies and even in inflation neutral cryptocurrencies, where the whole supply hasn’t been released and is currently in the process of being mined or minted through any other means.