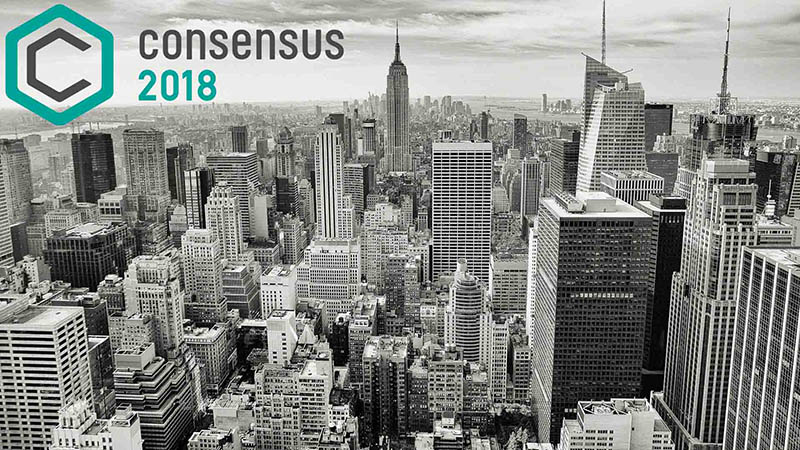 When the annual Coindesk conference, Consensus 2018, opens its doors on Monday, thousands of cryptocurrency enthusiasts will be flooding the streets of New York, hoping to interact with other like-minded individuals during the three-day conference.

However, to be able to attend the conference in itself is no easy feat – tickets for Consensus are priced at around $2,000, and since the expected attendee count for this year’s conference is 4,000 people, that would translate to around $8 million in ticket revenue alone. If we take into account booth rent, gold/platinum sponsorships and other sources of income, we are potentially looking at a multi-million dollar operation here in the heart of New York City.

Although Bitcoin’s price might have taken a dive this year, cryptocurrency conferences such as Consensus are having the best year yet, in terms of turnout rate. At this year’s Consensus conference, we expect to see a 50% increase in the number of participants, going from 2,700 attendees last year to over 4,000 this year.

Moreover, due to Consensus’ success, a series of cryptocurrency conferences have also been scheduled strategically during the days around Consensus, hoping to attract the same customers to attend their conferences as well. As a result, this coming week is being dubbed the “Blockchain Week NYC”, with Consensus in the limelight, and is being run in partnership with the New York Economic Development Corporation.

This year’s speaker lineup not only features some of the biggest names in the cryptocurrency industry, but also individuals responsible for bringing the industry into the mainstream. Twitter co-founder Jack Dorsey, whose mobile payments company Square launched bitcoin trading this year, will be delivering the keynote on Wednesday. There are also a variety of other conference panelists ranging from government officials to startup leaders at this year’s Consensus conference. According to Michael Oved, co-founder of a token exchange called AirSwap, admits that gaining the speaker status at Consensus does give you certain bragging rights.

“[Consensus] does have a reputation of, if you speak at that event you’re on the map.”

Boycotts From Prominent Figures in the Crypto Industry

However, not everyone in the cryptocurrency world is caught up with the Consensus hype. Vitalik Buterin, the founder of Ethereum, announced on Twitter that he will be boycotting this year’s Consensus conference because of the extravagant ticket prices.

I am boycotting @coindesk's Consensus 2018 conference this year, and strongly encourage others to do the same. Here is my reasoning why.

1. Coindesk is recklessly complicit in enabling giveaway scams. See their latest article on OMG, which *directly links* to a giveaway scam. pic.twitter.com/WDr9uZ8XOw

“The conference costs $2-$3k to attend. I refuse to personally contribute to that level of rent seeking,” Buterin said.

4. And by the way, the conference costs $2-3k to attend. I refuse to personally contribute to that level of rent seeking.

His sentiments are echoed by fellow developer and the CEO of IOHK – the company behind Cardano.

Welcome to the boycott. I'm also not attending. 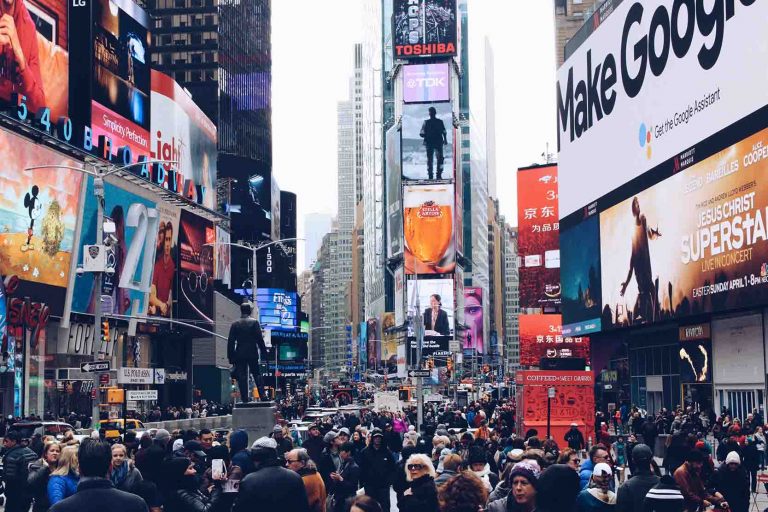 “The irony of high-priced conferences is they’re the ones least likely to be paying speakers within the community, who care the most & need the platform to share new work,” she tweeted, and although she’s the speaker at two of the primary events of the week, Ethereal Summit and Consensus, she’s not getting paid for either event.

FWIW, livestreams are a great way to democratize access, which Ethereal & Consensus both do well. I will be speaking at both, and while I’m not getting paid for either, I get a ton of value out of being there in person and they’re local for me. So, see you there! 🙂