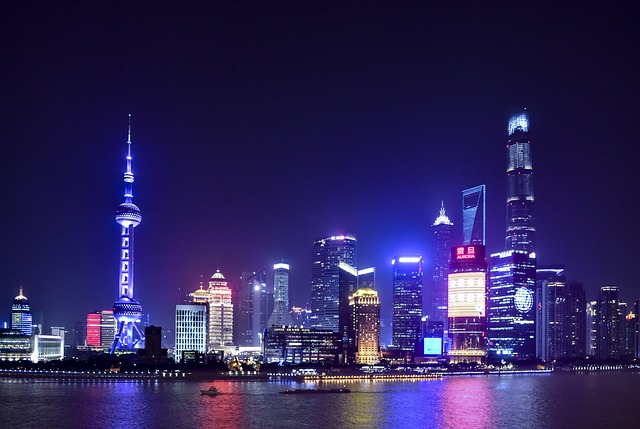 The Chinese government seems to be intensifying their crackdown on crypto and Blockchain technology. According to reports emanating from China, all commercial crypto and blockchain-related events in the region have been officially banned. This comes as a surprise because China had encouraged local financial authorities to speed up the development of blockchain technology and also granted $3 Billion to Fund Blockchain Startups.

Information on the ban

According to documents released by the Chaoyang District government in Beijing, local financial authorities and police have been ordered to ban offices and hotels from hosting crypto-related events. The official decree was revealed to the public when it was tweeted out by crypto influencers including Dovey Wan — the Managing Director of Dhanua Capital, a California-based venture capital fund and Red Li, the co-founder of 8BTC and Chinese cryptocurrency researcher.

With the blanket ban on all crypto trading and exchange operations still in effect in China, the latest ban circulates more around communication channels spreading the ‘crypto word.’ Recently several crypto-focused news outlets having their official accounts on WeChat were also closed down.

The blanket ban resulted in the local police shutting down crypto-related events, this was explained as measures to keep a check on the industry during a period in which the government was in the process of implementing new regulatory frameworks to watch over cryptocurrency trading.

By Tuesday evening this week WeChat users noticed that nearly eight cryptocurrency-focused news outlets closed their official accounts. The outlets revealed that the reason behind them shutting down was according to the newly issued guidelines by China’s top internet watchdog, the Cyberspace Administration of China. Popular news outlets were also shut down including Lanjiner, Jinse, Huobi, and Deepchain.

This was officially confirmed by Tencent, the parent company of WeChat, saying that the shutdown is permanent as the crypto news outlets are “suspected of publishing information related to ICOs [initial coin offerings] and speculations on cryptocurrency trading”.

Earlier on, the government had clarified that it is against trading digital assets on cryptocurrency exchanges even as it assured that the country supports the development of blockchain technology. Analysts suggested that the ban was imposed with the ultimate aim of stopping funds being moved outside of China to overseas markets by local investors using Cryptocurrencies as an instrument by enabling stricter capital controls. The Chinese government also formed a taskforce to investigate the savings accounts and assets owned by millionaire investors as part of a large scale crackdown on local investors storing their wealth in overseas markets to evade taxes with the aid of financial authorities.

The new rules also ask the content providers using chat apps to abide ‘public orders’ and ‘national interests.’ It states: “Users of instant messaging tools serving in public information service activities shall abide by relevant laws and regulations. For instant messaging service users who violate the agreement, the instant messaging service provider shall take measures such as warning, restriction, suspension, and closure until the account is closed, and save the relevant records and fulfill the obligation to report to the relevant competent authority.”

Local analysts and experts did not in the slightest expect the government to restrict crypto and blockchain – related events primarily because the government has been optimistic towards the development of the blockchain and distributed systems. The Chinese government had allocated close to $3 billion in funding for emerging blockchain projects and startups, in a bid to remain at the forefront of blockchain development.

The State Council of China had planned to deploy and commercialize blockchain systems at a larger scale and had encouraged local financial agencies and technology centers to accelerate the development of the blockchain on May 24.

“To build a regional equity market in Guangdong, according to the opening up of the capital market, timely introduction of Hong Kong, Macao and international investment institutions to participate in transactions. We will vigorously develop financial technology and accelerate the research and application of blockchain and big data technologies under the premise of legal compliance,”  stated the council.

The most recent decision by the Chinese government to ban blockchain and crypto events are in stark contrast to the optimistic and forward-thinking approach employed thus far to accelerate the development of Blockchain technology. These events are vital for blockchain startups as they provide opportunities to establish connections with Investors and strategic partnerships. Initiating a clamp down on these events will significantly restrict the growth of the industry and might prove costly for the superpower.