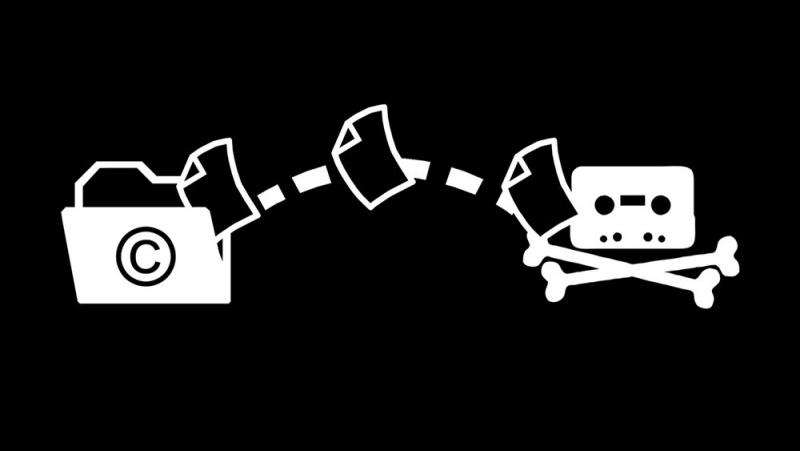 The movie industry is one of the strongest worldwide, with annual revenues that seem to grow bigger every time. Last year, 11.07 billion US dollars were obtained by the industry at the box office in Canada and the United States, a figure that shows how solid the market tends to be.

However, another undeniable fact is that the movie industry has been fighting with the piracy phenomenon ever since the digital era popularized; a reality that according to an investigation deployed by the Digital TV Research took out of the industry’s 6.7 billion dollars back in 2010, and it’s expected to exponentially increase to the astonishing number of 52 billion dollars by 2022.

A landscape such as this urges to find a solution, and as it was to be expected, cryptocurrencies and blockchain technologies are already resounding as potential candidates to this. Want to know more? Let’s find out how the cutting-edge technology can help with this!

TaTaTu – A project co-created by a Hollywood producer

Andrea Lervolino is the co-founder of this project based on the Blockchain, which envisions to help the industry to stop and decrease the losses piracy creates.

In order to explain how the project will work, he establishes it is precisely because of the way the market currently functions that end consumers are somehow forced to incur in piracy activities or even supporting such.

By this, he means the actions the film industry deploys in order to “guarantee” more people to go to the theaters and pay for a certain movie.

Apparently, it seems what they do is to delay to the maximum the date a film will be available on streaming or in DVD, an action that allegedly ensures people go to the theaters.

However, sometimes even when the movie is being played on theaters people can find it already in the streets, so something’s probably not working with this method.

His solution? A platform more adaptable to the marketplace and its needs. He said: TaTaTu will provide “free access to content” and at the same time will  “reward users with an automatic monetization system”.

Like this, rights proprietaries can be relaxed as they will be able to develop earning based on the real consumption of users, besides of counting with a transparent and trustable system such as is the blockchain.

In addition, the rewarding system will function using the ERC-20 protocol based on Ethereum and those who want to upload content on the platform will have to buy those tokens.

Although ambitious, the TaTaTu project seems to lack certain credibility as some factors are not being considered. For starters, the platform counts only with 250 hours of available content at the moment, a number incredibly tiny compared to huge platforms such as Netflix or Amazon.

Similarly, it seems like the platform is going to deploy advertisements in order to properly maintain itself, and that’s certainly one of the facts regular users reject the most while interacting with any platform.

Lastly, people tend to refuse to change once they have developed a habit, so what’s more likely to be seen is users continuing downloading content in an irregular way despite the efforts of projects like this.

So summing up, even when the TaTaTu project (or any other similar one) may collaborate to reduce the magnitude of the problem, so many other factors remain unresolved.

Crypto Ethereum Ethereum TradingView
Ethereum crash tops 13% – is this the END of the UPTREND?

Synthetix Network: – All you need to know about Synthetix (SNX)

Synthetix (SNX) is one of the topmost Decentralised Finance (DeFi) platforms. Synthetix's native token SNX is at no. 7 in …

US Government Urged to Reimagine a Future With Blockchain 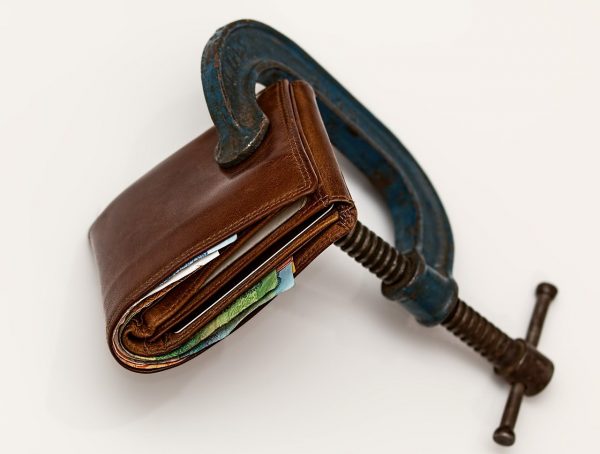 The best way to securely store your cryptocurrencies

The main benefit of cryptocurrencies is that they are decentralized by nature, meaning that no one has control over your …