The new blockchain platform for miners 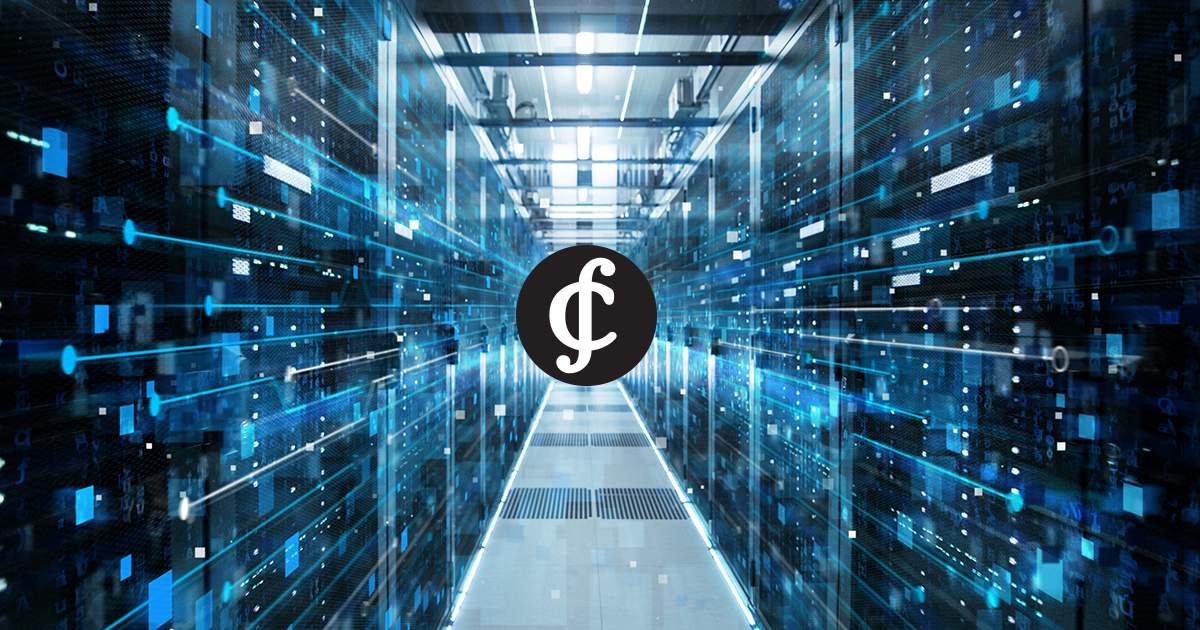 On August 27, the Credits Blockchain platform announced the launch date for the partial swap. This includes the migration of tokens from the Ethereum Protocol to the Credits Protocol, which will allow the holders to use the Credits Platform software for the first time and become fully-fledged participants.

The swap was scheduled for the 5th of September. The exchange is based on at least 50,000 tokens, with 50,000 tokens being the required number of tokens to join the network consensus while receiving a transaction completion reward. Credits has received over 200 applications by September 2, 2019, suggesting that more than 200 nodes will join the network in the near future.

Reasons for setting up a node

Node operation is the foundation of the majority of blockchains working on consensus algorithms with complete decentralization. By giving the transaction validation process to node operators and setting clear rules for commissions, node-based blockchains allow network operators to obtain a passive income without acquiring high energy costs associated with proof-of-work mining.

One of the main reasons for setting up a node is the technological uniqueness of Credits Network Blockchain software, which allows any operator to launch their nodes from virtually any computer. The lack of high-end system requirements and excessive power consumption also allow average computers to join the network and participate in transaction processing. The process of node installation is easy even for non-technical users.

The Credits platform drives network participants and node operators to engage in the operation of the network by giving rewards that will later be conveyed in the form of virtual coins. These credits (CS) coins are distributed for the verification of network transactions and their recording in the form of blocks in the blockchain. All commissions for completed transactions are distributed proportionally to the trusted check nodes.

Meanwhile, the monthly number of transactions on the platform has exceeded the 100,000 mark and continues to grow. The average remuneration for each participant in the network operating a node varies between 500 and 5000 CS per month.

The launch of the swap is a clear indication that the full public swap is approaching the credits token. The public swap will further expand the company’s infrastructure by attracting new partners who want to leverage the credits offering as well.

The increasing adoption and application of credits software solutions in real business models will increase the number of network transactions. The increase in credits network activity will undoubtedly have a direct impact on the commissions calculated per transaction on the credits blockchain, thus allowing the node operators to increase their revenues.