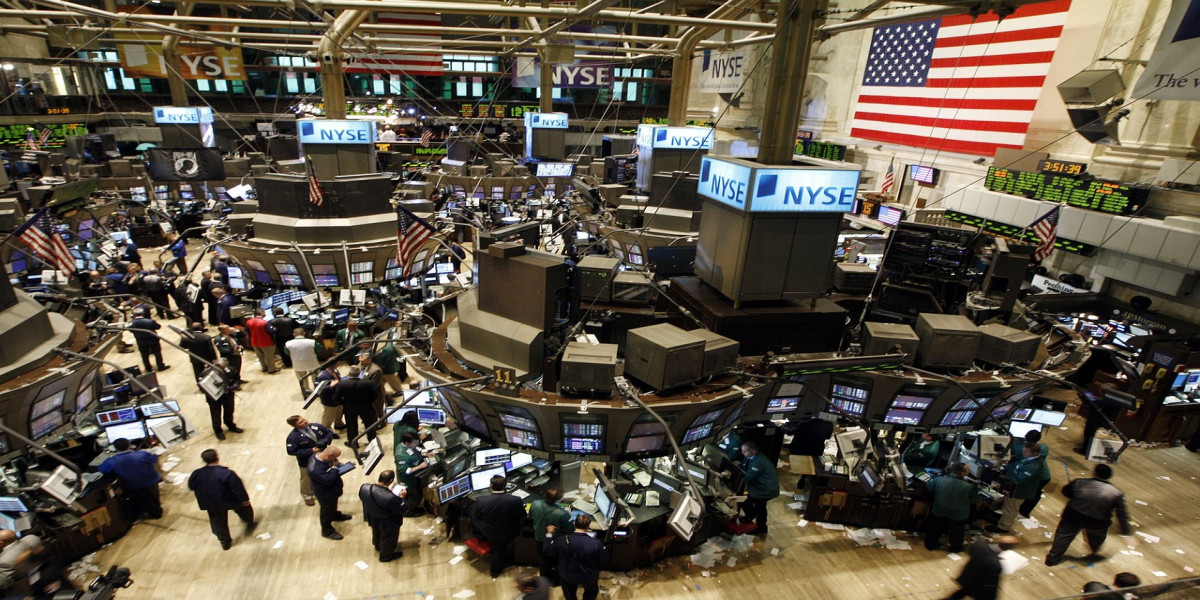 After a bullish run that saw bitcoin price achieve a new all-time high of $58,332, the past 24 hours have shown that the market may be due for a correction. The cryptocurrency market has already had quite the year, achieving records and welcoming new heavy hitters such as Binance Coin which recently climbed the rankings to become the #3 cryptocurrency in the market. However, despite the crypto industry’s recent successes, some in the industry are predicting imminent price corrections that could take place within the next few months. For example. David Lifchitz, the ClO for the Parisian quantitative trading ﬁrm, Eonlpha, has stated, “$50,000 looks like the first stop for a mild pullback, but a second leg down could take it down to $40000, while the $30,000 zone looks like the ultimate bottom should things turn ugly in the short term,”

We at cryptoticker do not expect the pullback to be too severe. This is because the market has gained significant strength throughout the past few months and has been bolstered by moments that will surely go down in cryptocurrency history. These positive moments are instances in which the market moves toward adopting cryptocurrencies as the future of digital currency across the globe. Moments such as, when PayPal announced it would support the buying, selling, and trading of cryptocurrencies, or when Tesla announced it had invested $1.5 billion in Bitcoin and would begin accepting Bitcoin as payment soon. Another such moment is currently happening as we witness a massive surge in the purchase and sale of NFTs, non-fungible tokens.

Yesterday, a batch of 34 NFTs called cyberpunks, was sold for approximately $1 million! Though this may seem relatively ridiculous to some, others are beginning to explore the potential of NFTs and how they can be sold as stores of value and unique artistic pieces. One artist, Jacque Greene, is currently exploring NFTs by selling the publishing rights to his latest song. At the time of writing It is auctioning off for 10 ETH or almost $18,000. This is quite exciting news as this represents a sale of an NFT completely different from others we have seen. Greene is not just selling another overpriced .jpg image, instead, he is offering his publishing rights for this song in perpetuity. This could easily have a solid ROI as the purchaser could potentially license the song to numerous clients in the future. We look forward to what the NFT market holds and how blockchains are further used to increase adoption and normalization among the general public.