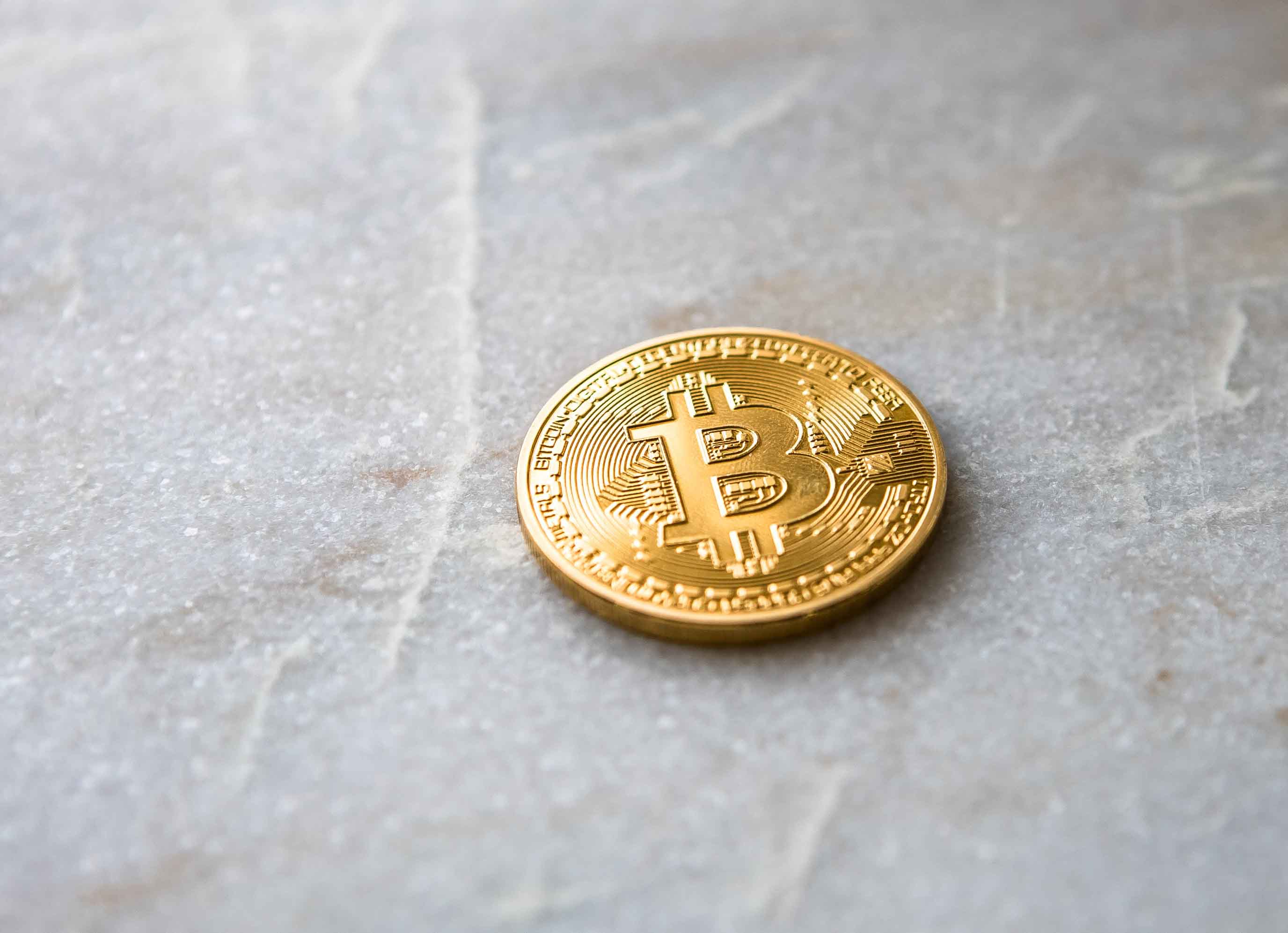 Nevertheless, while Bitcoin struggles, other altcoins are recording major gains across the board.

After hitting a lot of $0.03 in the beginning of April, Tron’s price has been steadily recovering, increasing by over 200% to skim past the $0.10 mark a few hours ago. The surge that Tron is currently experiencing is attributed to news about the launch of Tron’s mainnet, which sparked the interest of crypto investors, both holders and non-holders of Tron likewise.

Furthermore, Tron’s founder, Justin Sun has also been hyping the public about this launch with his enthusiastic posts on Twitter.

Yes. It is just the beginning of the future. Hundreds of million people will and have to join #TRON community since decentralization is the future of the web. #TRX $TRX #TRONSR https://t.co/HZIC0RVt2V

According to Sun, the Tron mainnet is scheduled to launch on May 31.

Tron is among one of the few cryptocurrencies that have yet to have a working mainnet, with EOS being another example of this peculiar phenomenon.

Over the last 3 weeks, EOS has been steadily gaining momentum, eventually becoming the only top altcoin to surpass its all-time high a few days ago. However, as quick as its rise, its fall was brutal – losing 27% of its value in just 3 days.

However, this correction is rather understandable. With no live net, live applications, or real-world use cases for this blockchain and its smart contracts, many claim that EOS does not deserve its current valuation.

In fact, without a working mainnet, both EOS and Tron are valued at $14 billion and $6 billion respectively, with a daily trading volume of above $6.4 billion.

This partnership with TokenPay will allow people to pay with Verge using a debit card in the future.