Basis: The Antithesis of Bitcoin 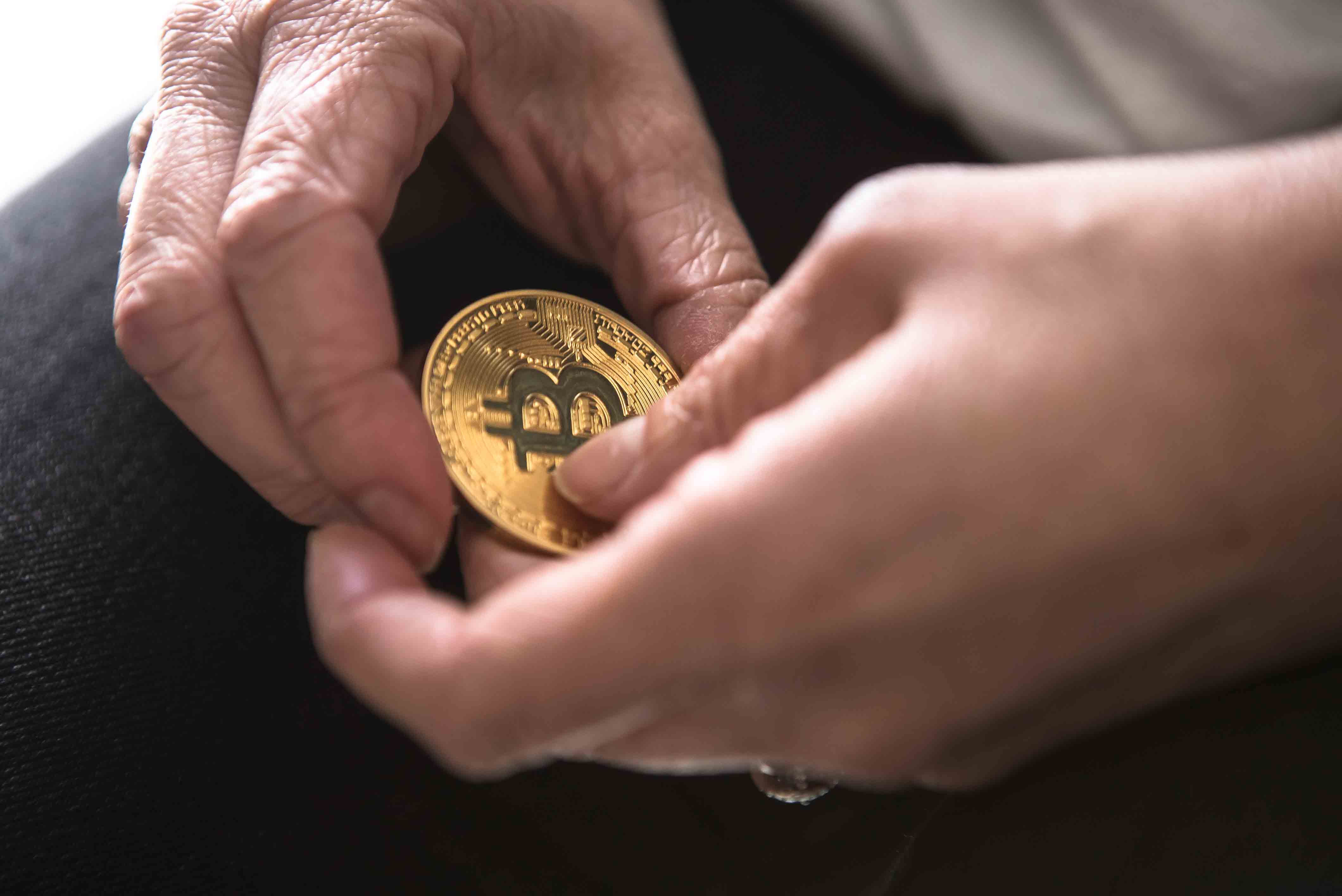 Six years ago, in an ordinary-looking dorm room in Princeton University, a computer was hard at work, doing something that was rather peculiar at that time – mining Bitcoin. Due to the low Bitcoin mining difficulty, Nader Al-Naji, a computer science student, was able to mine a total of 22 Bitcoins solely with CPU power during his time at Princeton.

Fast forward by over half a decade, and Nader is now the founder and CEO of Intangible Labs, where he and a team of brilliant software engineers are creating what they claim to be the antithesis of Bitcoin – Basis.

Formerly known as Basecoin, the cryptocurrency is designed to do what Bitcoin initially set out to do, but with a crucial difference – its value will remain at $1, without appreciating or depreciating over time.

Earlier this week, both Bain Capital and Andreessen Horowitz announced that they will be investing a combined $133 million in Basis to fund its development. Basis is also known as the ‘Stablecoin’ as its value will be “algorithmically pegged to a fixed value, adjusting its supply based on demand.”

In other words, Basecoin will act almost similar to the Federal Reserve, minting new coins when the demand is larger than the supply, so as to keep the value of the coin constant.

On the other hand, the price of Bitcoin, however, has been fluctuating quite a lot over the last couple of months. In 2017, Bitcoin experienced an exponential growth in value – increasing by over 2,000% in just under a year. However, after hitting its peak of $19,800 in Mid-December, Bitcoin’s value nosedived, hitting a low of $6,141 in early-February (data from CoinMarketCap).

“Our thesis is that the volatility of cryptocurrencies is actually largely blocking mainstream adoption,” Al-Naji explained in an interview with Fortune. “If you look at something like Bitcoin or one of these other cryptocurrencies, while they’re useful for speculation, you’d never want to, for example, do a loan or a salary in these cryptocurrencies.”

Basis – the Solution to Volatility

With Basis, we no longer have to worry about its value appreciating after using it to make a purchase, or its value depreciating after receiving it as a salary. This will create the incentive for Basis users to actually spend the cryptocurrency as opposed to hoarding it, which is what most investors tend to do nowadays.

“I get a little heart attack every time I have to spend my Bitcoin,” Al-Naji admitted, giving the classic example of the Hodler’s Dilemma – worrying about spending a certain amount of Bitcoins on a sandwich today that could’ve bought you a Ferrari few years down the road.

“I think the fact that the value is stable and not expected to appreciate really solves almost a perverse incentive with spending it that makes it much more useful as a medium of exchange.”