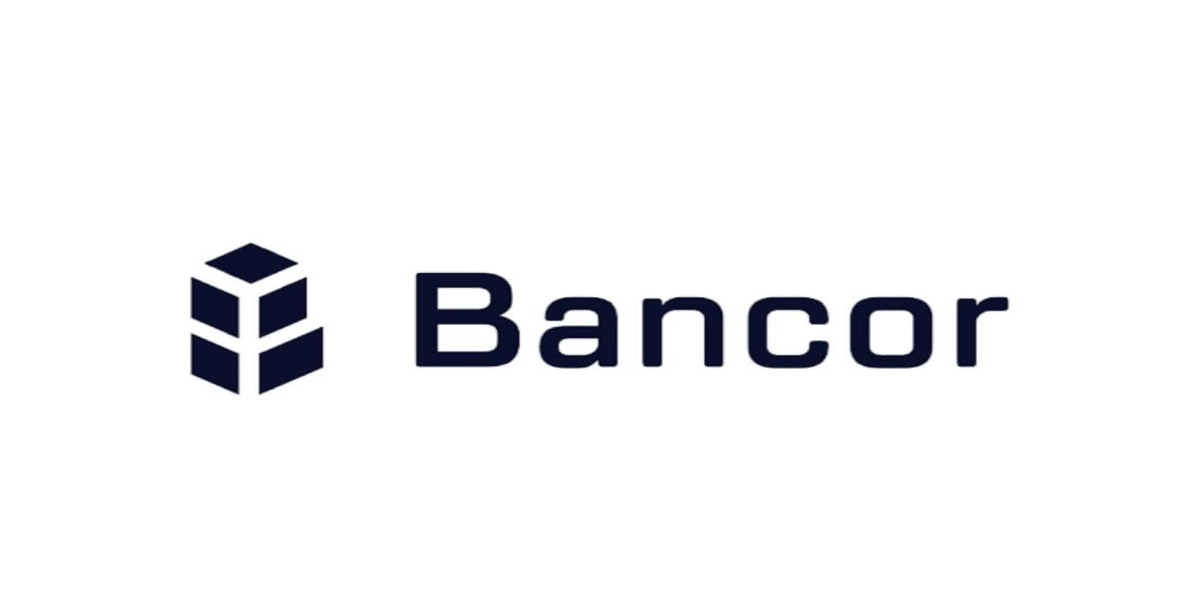 Bancor – the automated market maker (AMM) protocol has massively increased it’s total liquidity by 1000% to reach a significant figure of $175M, official report revealed citing a period from Oct-24 ’20 to Jan-06 ’21. This improvement came at the helm of Bancor v2.1 release and the launch of liquidity mining program, which saw the liquidity of the platform go up from ~$20M to well above $150M. So far, the key selling points for the new upgrade have been the mitigation of impermanent loss, accomplished with a combination of elastic BNT supply, accurate price oracles and pool insurance.

In an expected move, Bancor has focused so far on the significant large caps and hence the concentration of the total liquidity is found is Ethereum (ETH), USD Coin (USDC), Wrapped Bitcoin (WBTC), renBTC (RENBTC), Tether (USDT), Chainlink (LINK), Dai (DAI), Ocean Protocol (OCEAN), Yearn.Finance (YFI) and REN (REN) – the ten most dominant liquidity pools on Bancor. The progressive coverage offered by Bancor, where a liquidity provider’s insurance is directly proportional to the time, they stake their liquidity has also helped speed things up.

In the time period lasting around 3 months, the total fees earned by the protocol and liquidity providers amounted to $1.12M, a figure which annualized comes to $4.48M. The protocol’s share was 25%, amounting to over $0.3M. It will be burned in favor of BNT token value appreciation, since BNT supply isn’t fixed anymore, because of the new protocol upgrade and is minted to match single-side liquidity deposits – protocol bound and not released to the market. It must be noted that unlike other AMM protocols, Bancor supports deposition of a single token, whereas most other protocols except only liquidity pairs.

Bancor v2.1 has tackled impermanent loss (IL) remarkably well, since the protocol revenue far exceeded the cost of protection against impermanent loss, resulting in profits for the Bancor protocol. Furthermore, the elastic increasing supply of the BNT had surprisingly positive effect on the token’s price, because of the relative lack of selling pressure, mostly internal utilization of the emitted BNTs until inevitable burning and increased usage/profits of the Bancor protocol. This has major implication for liquidity providers and protocol users, as they can be certain of high yields complemented by protection against IL.

But that’s not it. Bancor is actively exploring other venues for protocol improvement. The two major areas of focus seem to be cross-chain compatibility and onboarding on top of a level 2 solution. Bancor currently supports only Ethereum and EOS blockchains, however there are plans to integrate Polkadot through bridge to enable swaps. Bancor is also planning to onboard Arbitrum Layer 2 solution to mitigate Ethereum network congestion, for now the Bancor contracts have been deployed on the testnet, while mainnet integrations are expected soon.

There are also plans to lower barriers for creation of new token pools (the so-called long tail) and introduce an admin fee mechanism to distribute protocol fees and advance new use cases for the BNT token. It’s designed to increase incentives for staking and enable further value extraction for the BNT token. Bancor will also optimize and improve the user experience through introduction of new platform features and performance enhancements, in the coming days. 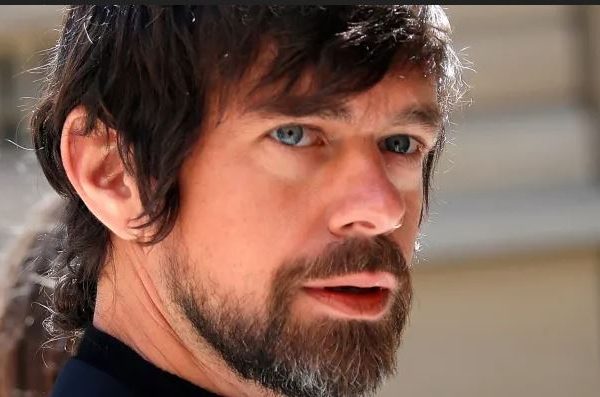 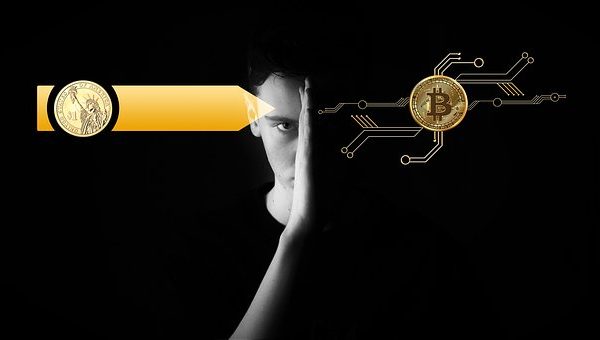 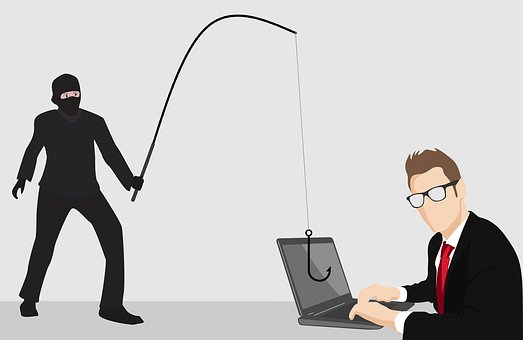