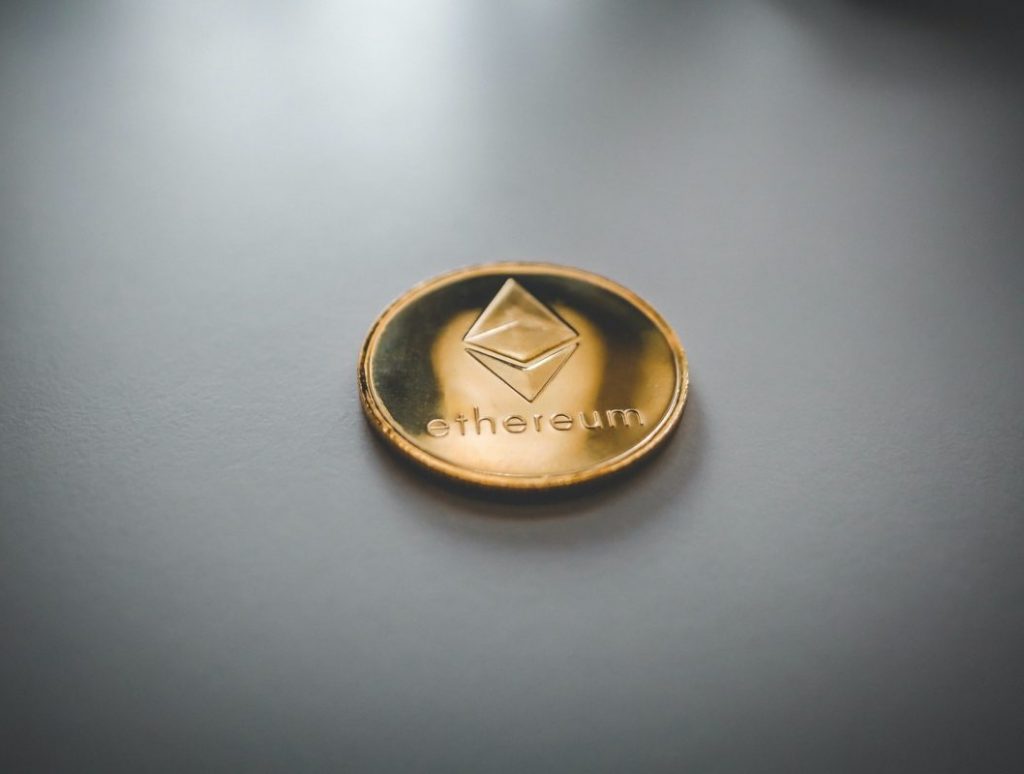 Close to $2.2 billion in digital assets have been locked inside Uniswap as users continued farming UNI tokens each week. The 4 pairs available had ETH as the base and were launched on September 17.

More than $1 billion ETH remains locked inside the decentralized exchange. However, after the first community call of Uniswap, it seems that the pools to farm UNI will not continue. Users can still provide liquidity to earn fees, but they will not be earning more tokens.

Ethereum investors seem to be the most concerned as the $1 billion in ETH could be going to exchanges, significantly increasing selling pressure. The reality; however, is probably different.

It’s important to note that all the funds inside Uniswap were not truly locked as users could withdraw at any time. Despite the notable increase in Ethereum price, users continued providing liquidity which means they were not in any rush to sell their coins.

The most likely scenario will be a shift towards other DeFi yield farming projects. It is estimated that around 50% of the current Ethereum locked inside Uniswap will remain there as users can still earn fees.

What’s next for Ethereum price?

Etherem price is still on its way to hit $500 despite the potential increase in selling pressure. The digital asset is currently trading at $458 and faces only one major barrier at $488, which is the 2020-high. 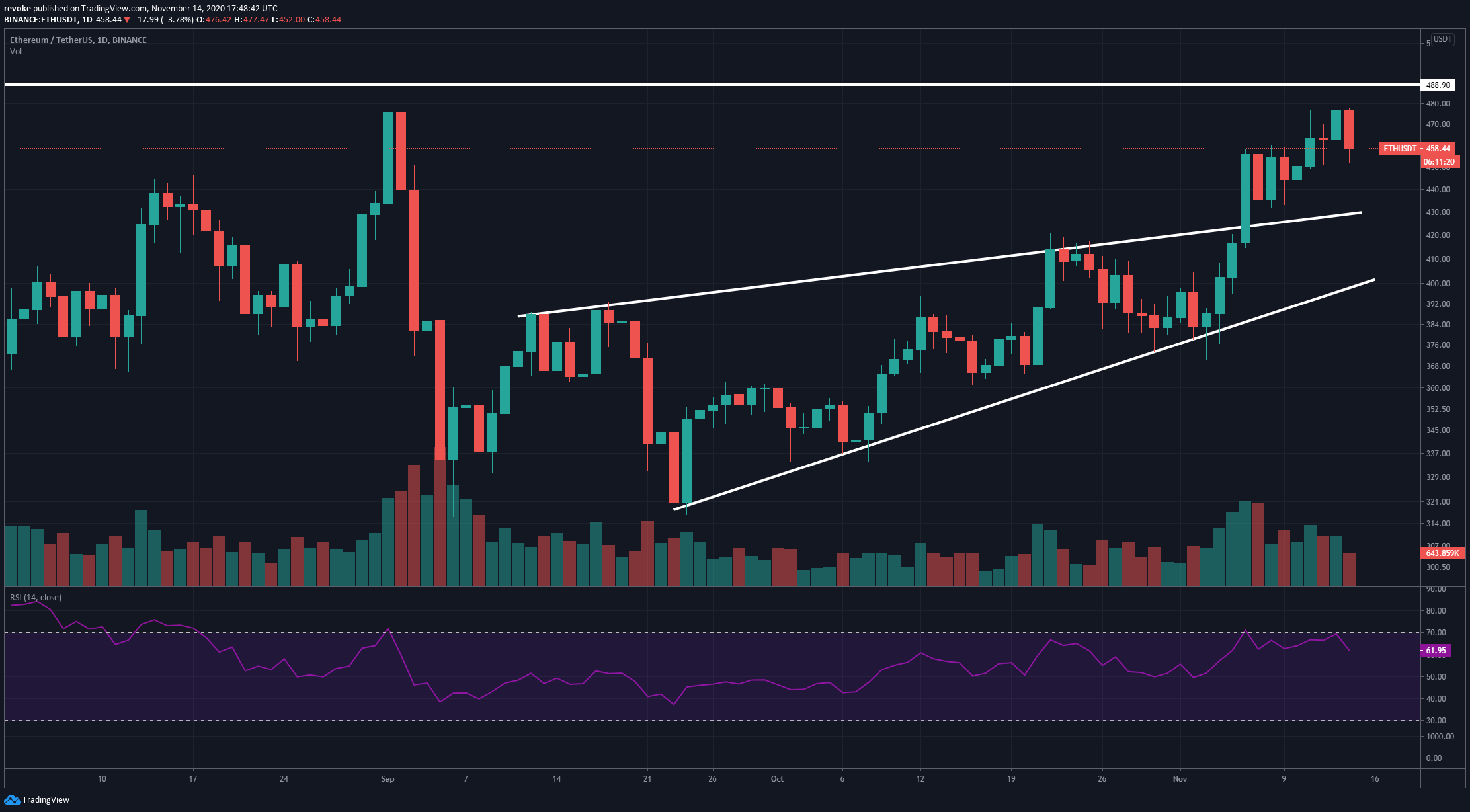 ETH broke out of an ascending wedge on the daily chart and it’s now targeting $500 as a short-term price point. Additionally, the launch of ETH 2.0 in December will further increase the interest in the digital asset.

It seems that investors are patiently waiting to see if the upgrade is successful which will most likely translate into a significant price spike.

By the same token, it’s also possible that some of the funds locked inside Uniswap could go towards Ethereum and Bitcoin. Besides ETH, users have been providing liquidity using USDC, USDT, DAI, and WBTC.

It’s also highly possible that some of the ETH released will go into altcoins as many investors think a new alt season is coming back soon. Usually, when Bitcoin’s dominance is extremely high, other coins suffer at first but eventually do end up pumping even stronger. 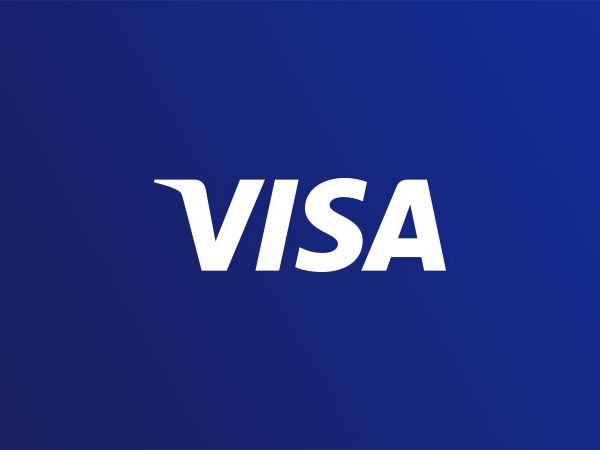